Sequel to a Life Lived Well 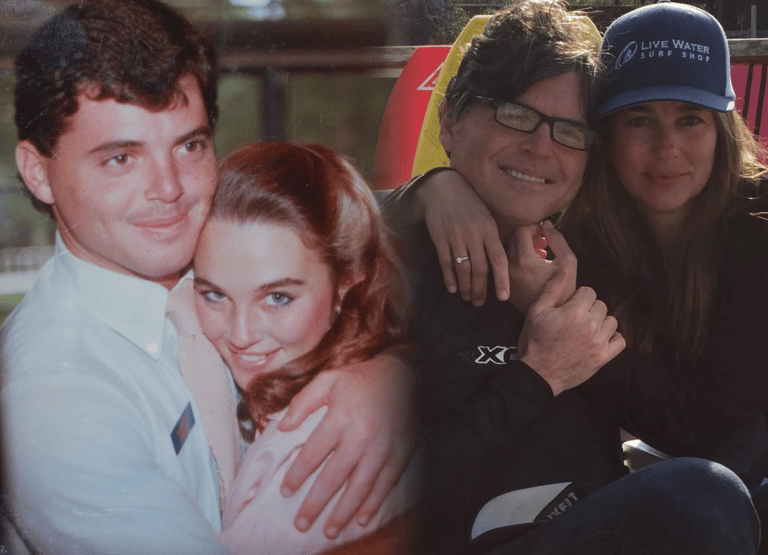 Jilan Carroll knew Joe Glorfield was special the day she met him in 1985 at a get-to-know-you ice breaker for UF’s new Preview team. They were a couple soon after. Joe passed away in December, after a battle with Alzheimer’s. He was just 58.

Alumnus Joe Glorfield was a champion for social justice, fairness and service to those in need. A new scholarship created in his memory will help first-generation UF students ‘live their truths,’ too.

Joe Glorfield never was one to follow the crowd. There were more important things to do. Changing the world, for starters.

Or, at least, making it a little nicer.

“Joe absolutely marched to the beat of his own drum,” Jilan Carroll Glorfield (BSPR ’88), his widow, says. “He did what spoke to his heart.”

What his heart heard had nothing to do with big paychecks and glamorous job titles. Joe (BSBA ’85, MBA ’88) was more interested in social justice, climate change, equal rights and offering a hand to those who needed one.

So when Alzheimer’s disease took Joe’s life last December, when he was just 58, his family and friends created a scholarship to help Machen Florida Opportunity Scholars “live their own truths,” just as Joe did. Opportunity Scholars are first-generation college students from low-income homes. 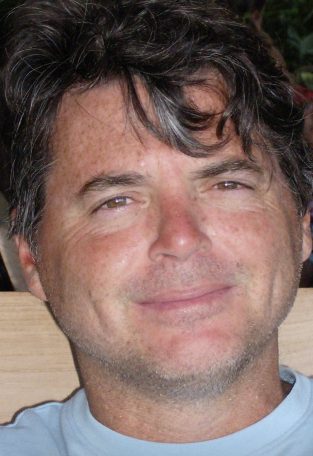 Joe Glorfield dedicated his life to improving the world around him. Now, a scholarship for Opportunity Scholars will continue that legacy. Photo courtesy of Jilan Carroll Glorfield

“That would have been so important to Joe — for the students who get his scholarship to live their own truths,” Jilan explains. “It would be a dream for me if it ended up being a student who goes on to truly make the world a better place, someone who wants to lead a life in social justice and political activism. Those things were so dear to Joe.”

That was Joe. Caring. Concerned about the troubles bubbling in neighborhoods, in politics, in oceans and forests. And he was committed to doing something about it.

Even as a UF student, Joe was like that. Jilan knew it the day she met him in 1985 at a get-to-know-you ice breaker for UF’s new Preview team. Joe was a senior leader then, closing in on the end of his undergraduate years and determined to help new Gators get their college careers started on the right foot. Jilan was a freshman still early in her own UF journey.

“I had never in my life heard someone talk about the things Joe talked about, about really wanting to change the world and to somehow serve to make it a better place,” she says. “That was really his life’s work. Joe deeply cared about the world and was so concerned about the state of things.”

For the 37 years that Joe and Jilan were together, that never changed. 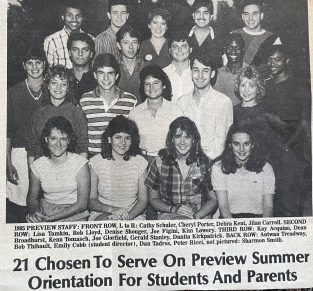 During his senior year at UF, Joe Glorfield (center, third row) served as a leader on the 1985 Preview team, and Jilan Carroll (right, front row) was a freshman. News clipping courtesy of Jilan Carroll Glorfield

Not long after earning his UF MBA in 1988, Joe took a job as CEO of legendary actor Paul Newman’s Camp Boggy Creek near Orlando and later The Painted Turtle Camp in Southern California. The camps, part of Newman’s Hole in the Wall Gang network, are for children with life-threatening and chronic illnesses. There were other stops in his career, too — an organic beer company, two venture investment firms for entrepreneurs starting socially responsible companies, and more — but none of those meant as much to Joe as working with children.

“Children in need have always spoken to his heart. Joe came from nothing, no financial resources. He didn’t have a father in his life, just a hard-working mom. He created himself,” Jilan says.

“It’s important for these [scholarship winners] to know that, like them, he had to do it on his own, but he truly believed anything was possible. I wish these scholars could meet Joe. I wish he could have been a part of their lives.”

The kinship Joe and Machen Florida Opportunity Scholars share, Jilan believes, makes supporting the program the perfect way to continue Joe’s legacy. The stipulation that his scholarship’s recipients are also on the Preview team makes it that much more personal.

Gators who would like to contribute to The Joe Glorfield Machen Florida Opportunity Scholarship can go here or call Leslie Pendleton at 352-392-5861. 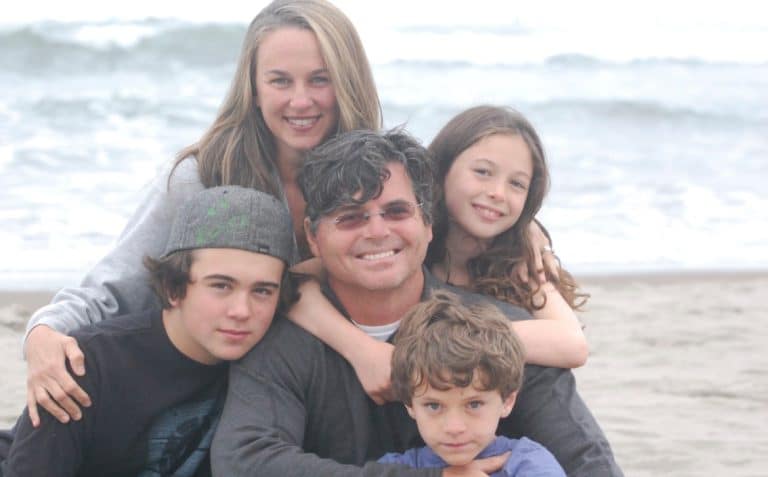 Joe and Jilan Glorfield (top) raised their children London, Bennjamin and Abella (left to right) in California, and passed on to them Joe’s passion for social justice and activism.