A cruise industry innovator thanks UF for his success on the high seas by tossing a lifeline to students with financial needs.

Named for the donor and his late wife, Diane, the Everette and Diane Phillips Endowed Scholarship fund supports high-achieving first-generation college students from Alachua, Columbia and Gilchrist counties through the MFOS program.

“It was really important to him that the endowment benefited kids who were in the same position he had once been in – barely making it.” 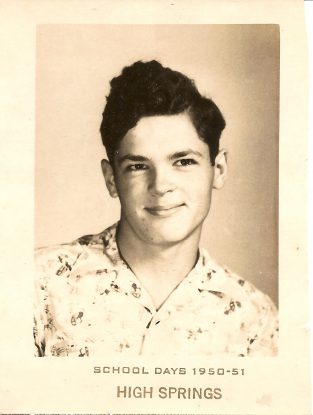 A graduate of High Springs High School, Everette Phillips lost his father at an early age and had to work at a local shoe store to help support his family. College was out of reach until the shoe store owner noted his potential and helped him secure a Rotary Club scholarship to attend UF, where he majored in business administration. (Photo courtesy Donna Phillips). 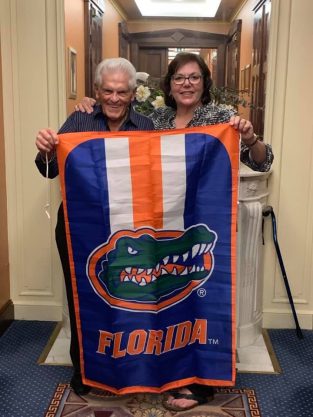 On Everette Phillips’ last cruise, in October 2019, down the Danube River, he met fellow traveler and UF alum Jeannie Macaluso, who posed with him behind a UF flag. He was set to go on a world cruise the following year but was diagnosed with non-Hodgkin’s lymphoma in November 2019 and began treatment instead. He lost his battle in April 2020, at age 86. “It was fitting his last travel photo was with the Gator Nation flag,” said daughter Donna.(Photo courtesy Donna Phillips). 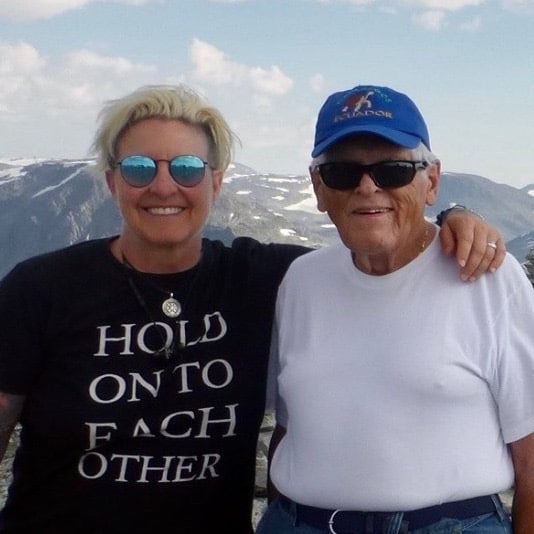 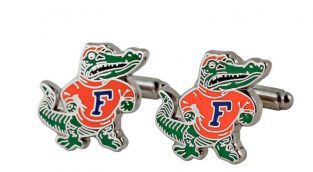