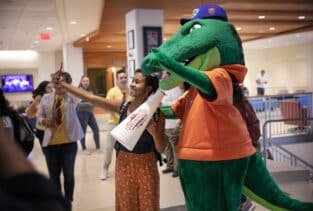 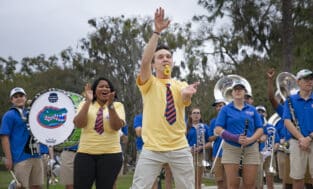 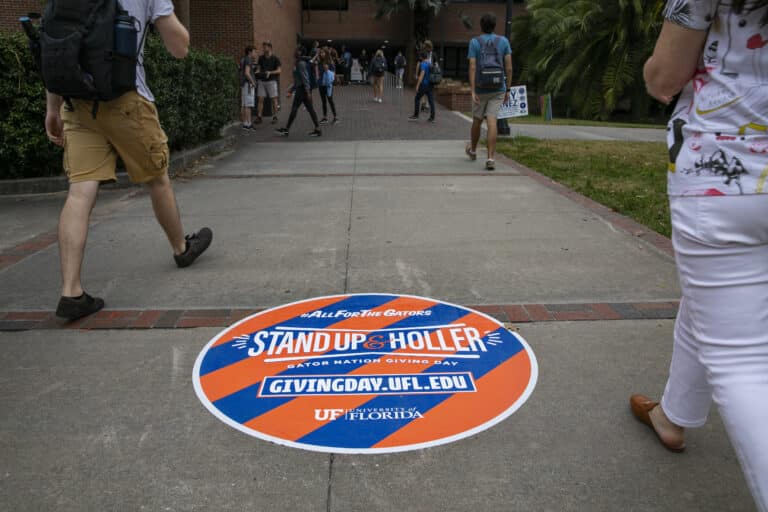 Photo: Aaron Daye, UF Advancement
Scroll Up
Use your Advancement username (without the @uff.ufl.edu) and password