Gators came together in October for an on-campus event celebrating the Go Greater campaign's record-setting success.

Schoolchildren, medical patients, farmers, seniors, entrepreneurs, parents, consumers and first-generation college students are just some of the people whose lives and livelihoods will be enhanced because of the University of Florida’s eight-year Go Greater campaign, which was celebrated recently with two months remaining before its official conclusion.

More than 620,000 Gators made contributions totaling over $4.5 billion during the campaign, significantly more than the original $3 billion goal. Go Greater’s grand total is the fifth-largest ever raised at a public university, the largest in the history of the state of Florida and the highest among SEC schools. It is the fourth campaign in UF’s 169-year history.

Capping the campaign was this year’s record-smashing fundraising. Gators invested more than $700 million in UF’s projects and programs during the last 12 months, and a new partnership with Scripps Research pushed the year’s final tally to $1 billion. The campaign was also enhanced by a recent $100 million gift from Herbert Wertheim. 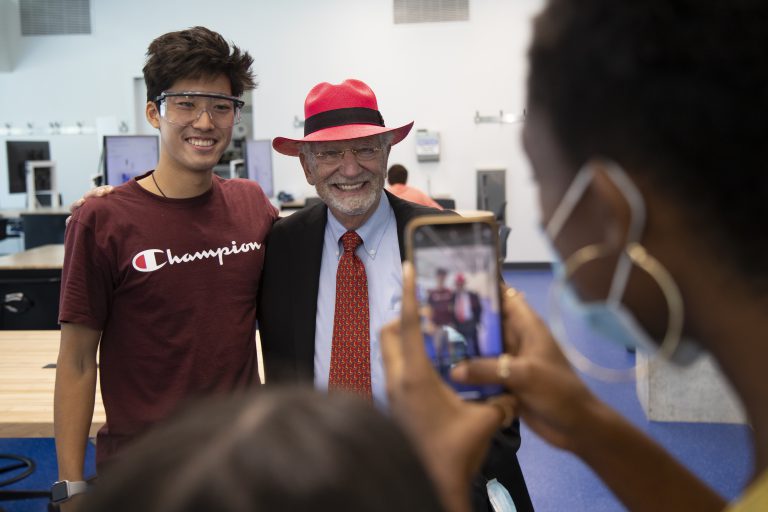 When it launched in 2014, Go Greater was one of the most ambitious campaigns ever for a public university. Funds raised during the campaign support scholarships and student programs, professors and groundbreaking research, life-improving initiatives and campus infrastructure.

In all, Go Greater garnered almost 1 million unique gifts, while UF’s annual alumni giving rate — a major factor when calculating overall rankings — climbed to 20%, one of the highest in academia. Along the way, UF’s donors established almost 200 new endowed faculty positions, added 600 scholarships and created 15 new teaching and learning centers. As a result, the University of Florida is positioned to address things that are important to Floridians and others around the world: health care, energy and sustainability; climate change and biodiversity; economies, entrepreneurship and innovation.

Go Greater’s overwhelming success is a major factor in UF’s unprecedented rise in national rankings — from No. 14 on U.S. News & World Report’s list of best public universities in 2014, when the campaign began, to No. 5 now.

“Years from now when people look back on this chapter in UF’s story, a highlight will be the Gator Nation’s extraordinary generosity and far-sightedness,” UF President Kent Fuchs said. “Alumni and friends from around the world came together like never before to support discoveries and innovations that will change the world, and to ensure that those educated on our campus will be the leaders of tomorrow.” 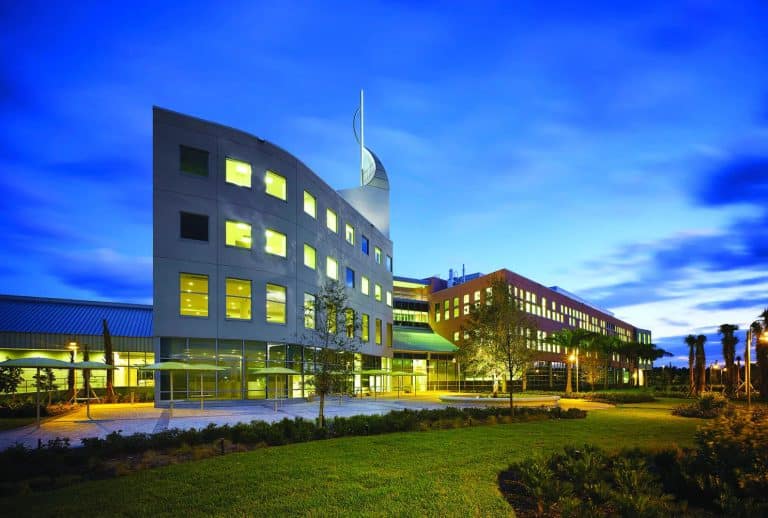 Among the campaign’s other notable gifts:

“Make no mistake, lives and communities everywhere are improved because of the work done at the University of Florida. Much of that work is only possible because of the caring people who support our university’s bold mission,” said Anita Zucker, chair of the UF Foundation’s executive board. “It’s because of their generosity — so amazingly illustrated through this year’s record-breaking giving — that we know our university will forever be a beacon of hope for people around the world.” 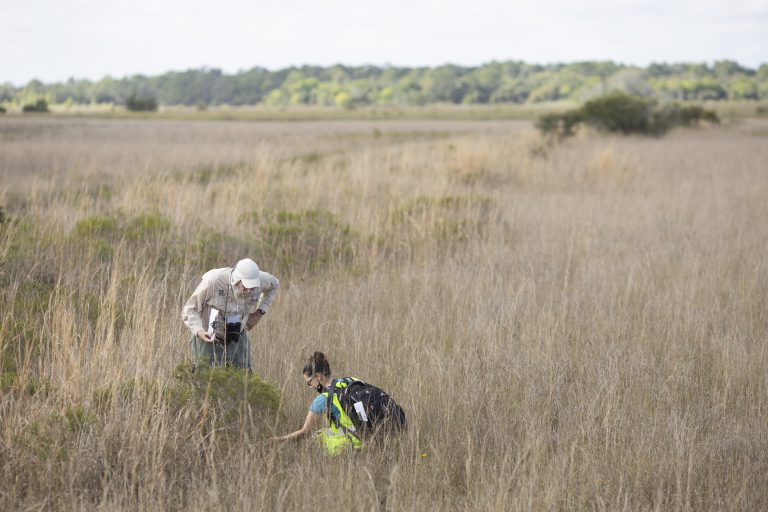 The 27,000 pristine acres donated to UF by Elisabeth DeLuca is a living classroom for professors and students from throughout the university.