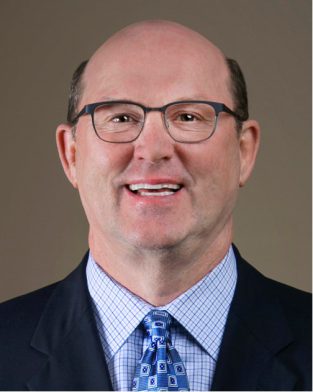 Thomas J. Mitchell joined the University of Florida as Vice President for Advancement in June 2010. Upon the heels of the successful $1.8 billion conclusion of the Florida Tomorrow campaign in October 2012, he spearheaded a university-wide pre-campaign planning process to launch UF’s fourth campaign, Go Greater. The campaign is an 8-year, $3+ billion effort focused on multidisciplinary initiatives and strengthening the endowment.