His business is a household name, but this Gator great believes the measure of real success is in giving back.
By David Finnerty
“I look at people who have been blessed, but for whatever reason don’t share, and I think they’re missing out on an opportunity. But I think they’re also missing out on a responsibility.” – Keith Koenig 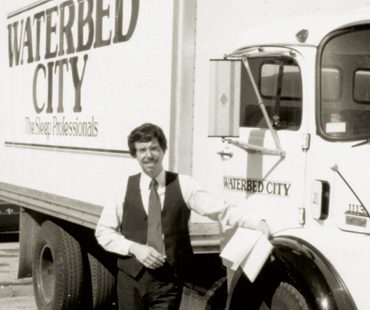 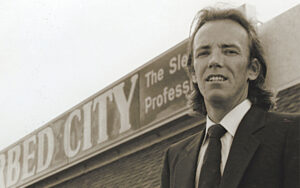 Your Environment – Making Our Planet Our Priority