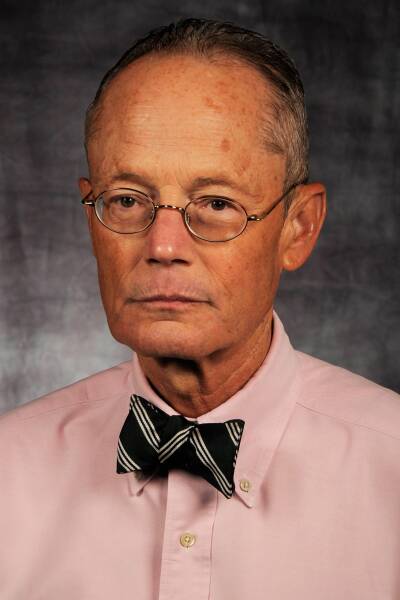 Following his general cardiology fellowship in 1984, Percy became the medical director of cardiac rehabilitation and an instructor at the UF College of Medicine – Jacksonville. He earned tenured status as an associate professor in 1993. During his time at UF Health Jacksonville, Percy specialized in cardiovascular disease.

With more than 49 years in the medical field, Percy’s focuses have included arrhythmias, exercise physiology, and coronary heart disease. An excellent echocardiographer, Percy has received multiple awards, including exemplary teacher recognition throughout his career. Percy’s hobbies include reading, playing the piano and attending operas.