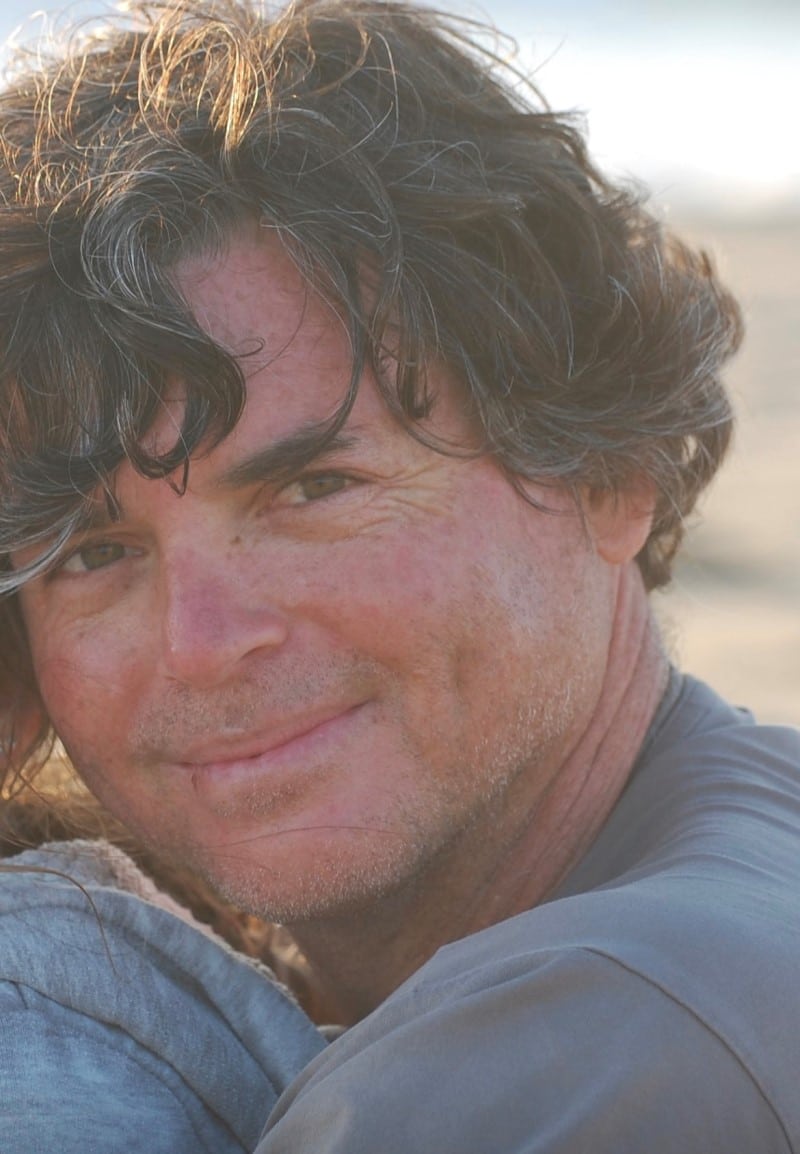 Joe Glorfield, 58, of Santa Cruz, California passed away peacefully at home on Friday, December 3, 2021. Joe will forevermore be most remembered as the beloved father of his three beautiful children, London Jackson, Abella Rose, and Joseph ‘Bennjamin’. Nothing on earth meant more to Joe than raising, supporting, inspiring, and loving these three, and every moment he spent with them brought him sheer joy. His love for them is infinite and he would be so very proud knowing each is following his footsteps in their passion for music, entrepreneurship, social justice, and a focus on making the world a better place.

Joe’s extraordinary life will be remembered in never-ending ways. His golden moral compass, his value system, his belief in truly being the change. His infectious smile, hearty laughter, dimples, silliness, and amazing sense of humor. His love for reading and his incredible passion for world leadership, history, and politics. His commitment to the socially responsible business world, social justice, and the organic foods movement. His passion for playing his heart out at his piano, often with a child on his lap or a friend singing alongside. His love for travel, infectious joy when playing in the ocean, and when skiing in Tahoe. His very essence, his warmth, his boyish charm, his charisma, his gentle soul, his huge hugs, and his kindness to every human being who crossed his path. He was adored by every young person he met, and he captivated them with his countless, but ultimately too few, incredible “Rough Rider Joe” stories.

Joe had an exceptional career bringing together his brilliant mind and golden heart. He had the honor of serving as CEO of two of Paul Newman’s Hole in the Wall Gang camps for children with life threatening and chronic illnesses, Camp Boggy Creek and The Painted Turtle Camp. He also had the privilege of leading Wolaver’s Organic Ales, a family business he created with his father-in-law and uncle. He worked in the world of social finance as VP of both RSF Social Finance and TBL Capital. And he served as CEO of both Mary’s Organic Crackers and Numi Tea.

Joe, born in Rome, New York in 1963 and grew up in Clearwater, Florida. He earned both his BA and MBA, with honors, from the University of Florida and served as a student leader in many capacities including being a member of the Preview 1985 orientation staff, Florida Blue Key, Pi Kappa Phi, and President of the MBA Association. Joe met his life partner, Jilan, during his UF years. They married in 1990 and went on to spend the next 31 years in Orlando, Florida and Santa Cruz, Nevada City, and Mill Valley, California.

To honor Joe’s lifelong commitment to support those in need and his deep love for the University of Florida, The Joe Glorfield Machen Florida Opportunity Scholarship has been established. This endowed scholarship will assist low-income, first-generation students who otherwise would not be able to attend UF.

Joe’s fund will support a Machen Scholar who is a current or former Preview (summer orientation) leader. Joe met his wife and many cherished life-long friends during the summer he served as a Preview leader. 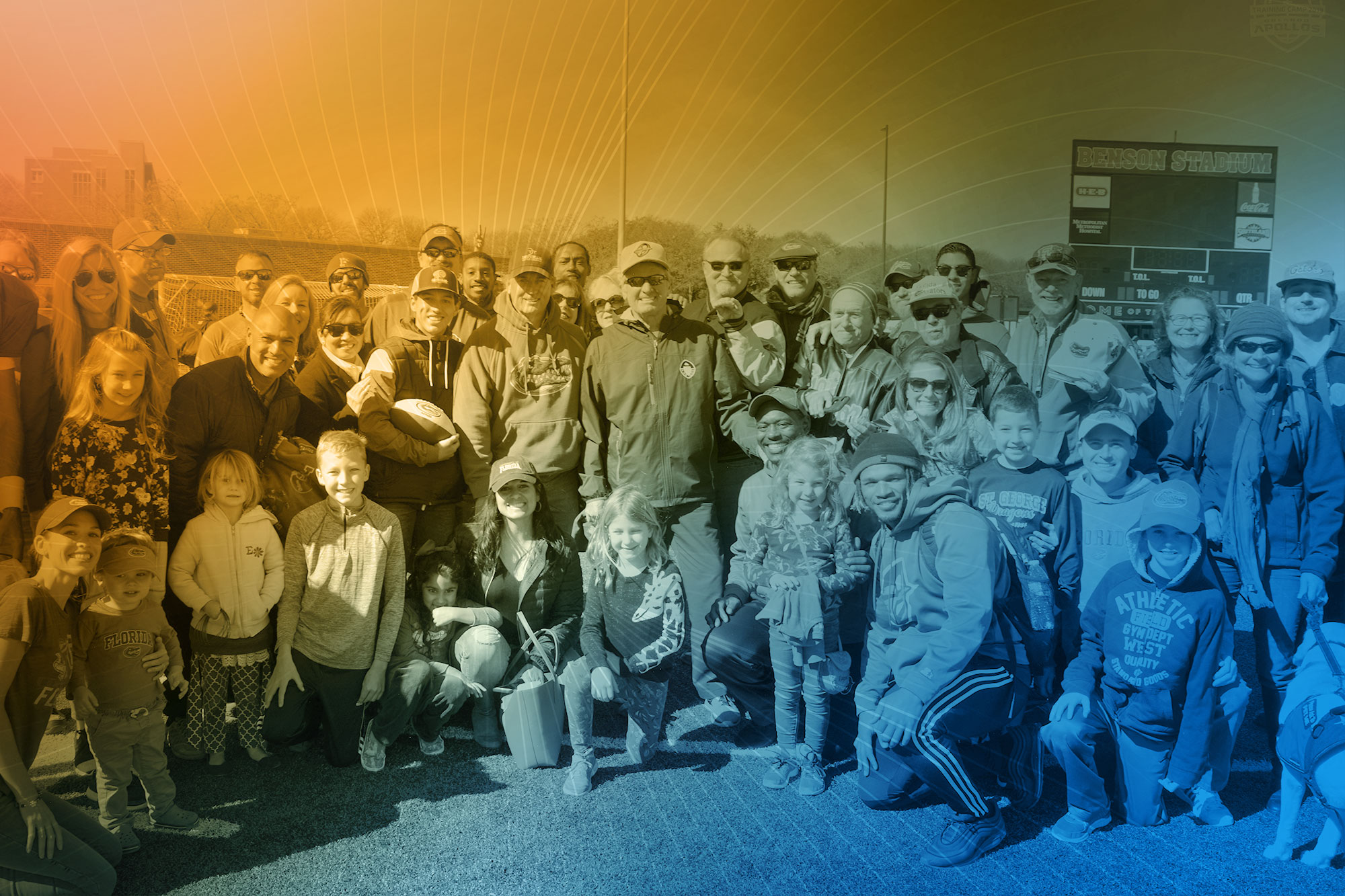 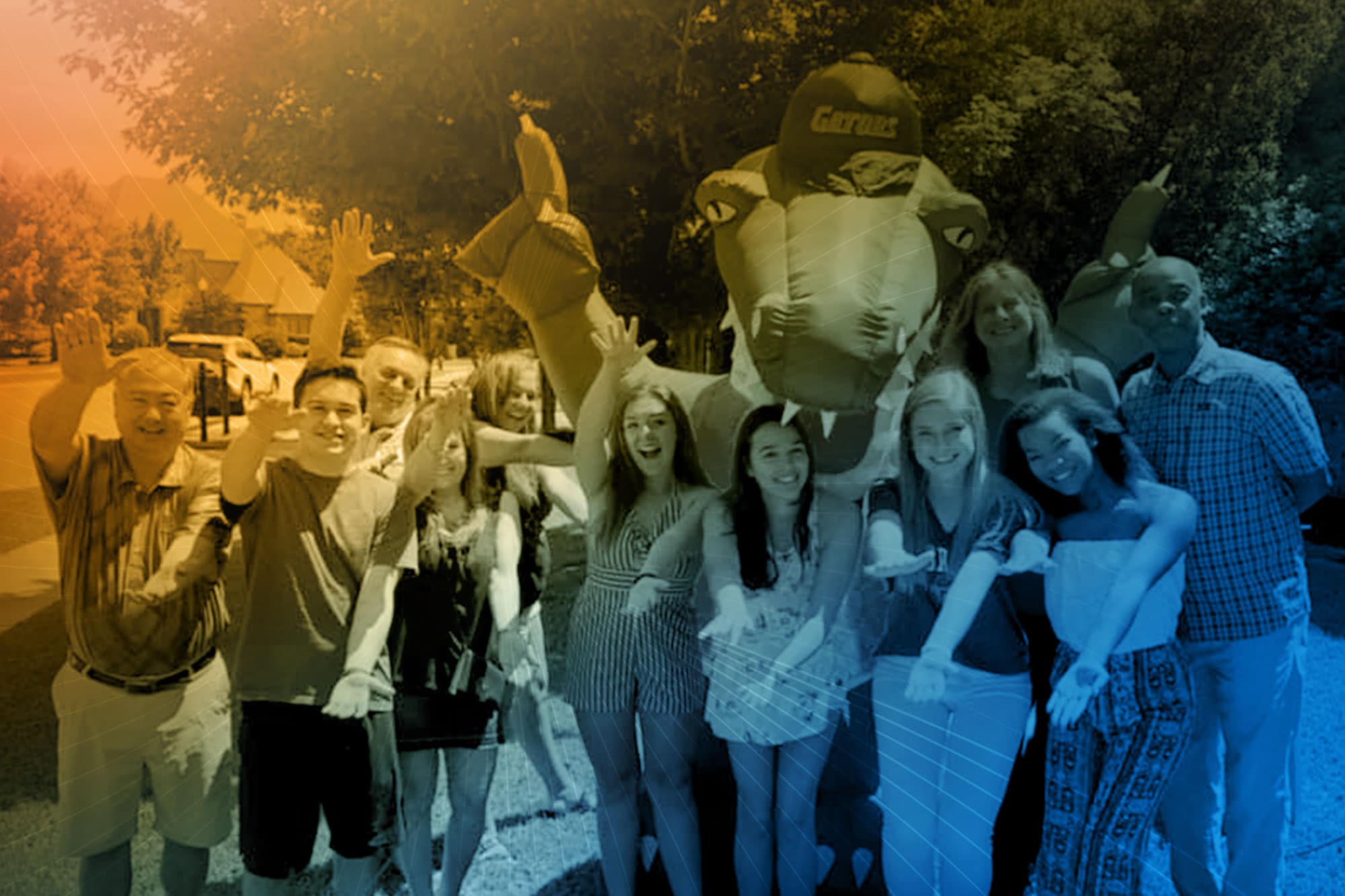