Jon Gould’s father planted in him a love of pine trees. Jon received his Bachelors of Civil Engineering and Masters of Geotechnical Engineering from the University of Florida. He enlisted as an officer in the U.S. Army in 1969 and led a Corps of Engineers platoon in Vietnam.

In 1994, Jon and his wife Carol purchased four tracts of forestland and dedicated themselves to actively managing these tracts for timber and wildlife habitat objectives. He and Carol were involved in forestry land management as private land owners for more than 30 years. Having 656 acres in the Tree Farm Systems, Jon frequently published in woodland magazines presenting the challenges for the private land owner. In 2006, Jon and Carol were selected as the Florida Tree Farmers of the Year. Then in 2018, Jon and Carol were awarded the South Regional Outstanding Tree Farmers of the Year.

It is in loving memory of Jon that Carol and family have established this endowment, which supports scholarships for forestry students from Florida (or graduating from a Florida high school program) in their junior or senior year, with a minimum GPA of 3.0 or greater. If a Junior student is awarded and stays in good standings (3.0 GPA or higher) he or she will also be awarded the scholarship his or her Senior year. Once fully funded, the scholarship shall be awarded to three (3) or more students annually. 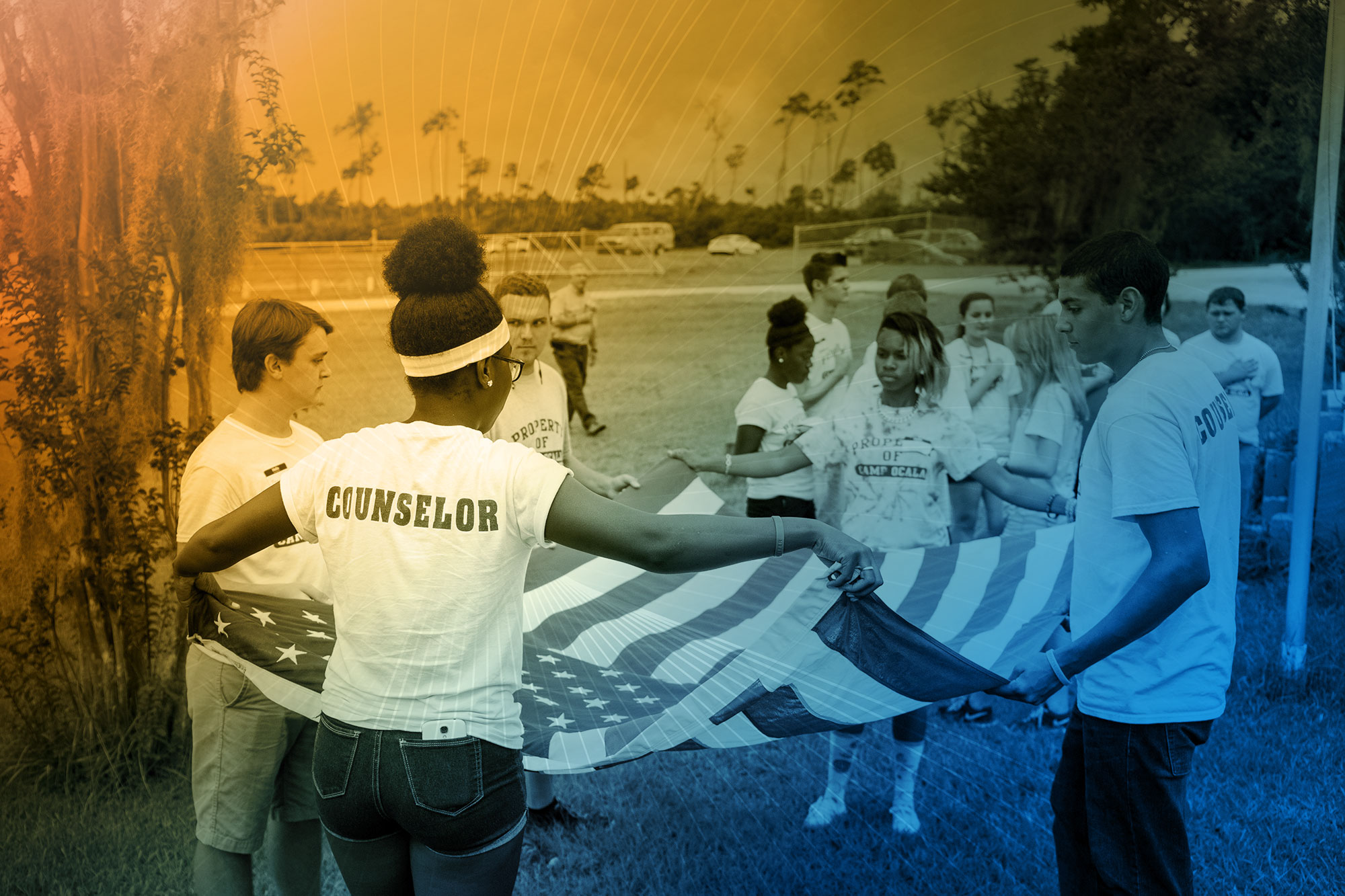