This fund was established in 2012 by a group of donors to support the Florida Opportunity Scholars Program at the University of Florida in honor of former Florida governor, Jeb Bush.

Jeb earned a bachelor’s degree in Latin American affairs from the University of Texas. In 1986, he was named Florida’s Secretary of Commerce. Jeb resigned from the position in 1988 to help run his father’s successful campaign for U.S. President. Jeb served as Florida’s governor from
1999 to 2007. He is the first Republican to serve two, full four-year terms as governor of Florid 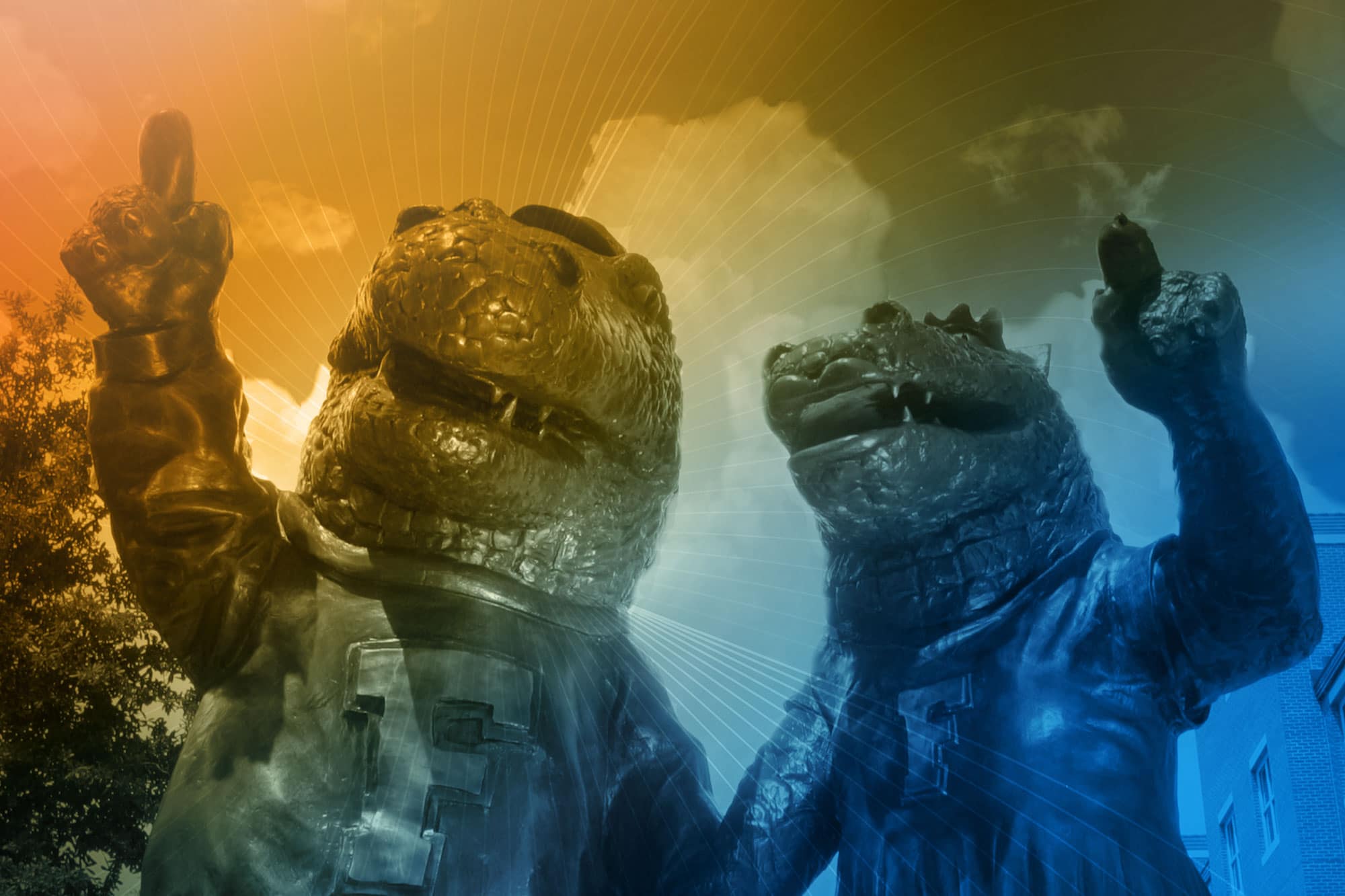