This fund was established by a group of donors in 2006 to support the Florida Opportunity Scholars Program at the University of Florida in honor of Scott “Scotty” I. Peek.

Scotty earned a bachelor’s degree in physical education health and recreation from the University of Florida in 1952. He was a three-year varsity letterman in both UF football and track. He served in the U.S. Army as a counterintelligence officer before attending UF.

Scotty spent more than a decade in Washington D.C. serving as assistant to former Senator George A. Smathers and executive director of the Kennedy/Johnson Presidential Campaign Committee for 13 southern states. For several decades, he served in various capacities for the UF Foundation, including director of regional development for the South Florida region and the Director for Development for the College of Engineering and, most recently, as a member of the central staff.

Scott Jr. and his son, Scott III, who earned a bachelor’s degree in sport management from the University of Florida in 2013, also played for the UF football team. The Peek family is one of only three Gator families who have had three generations of scholarship football athletes at U 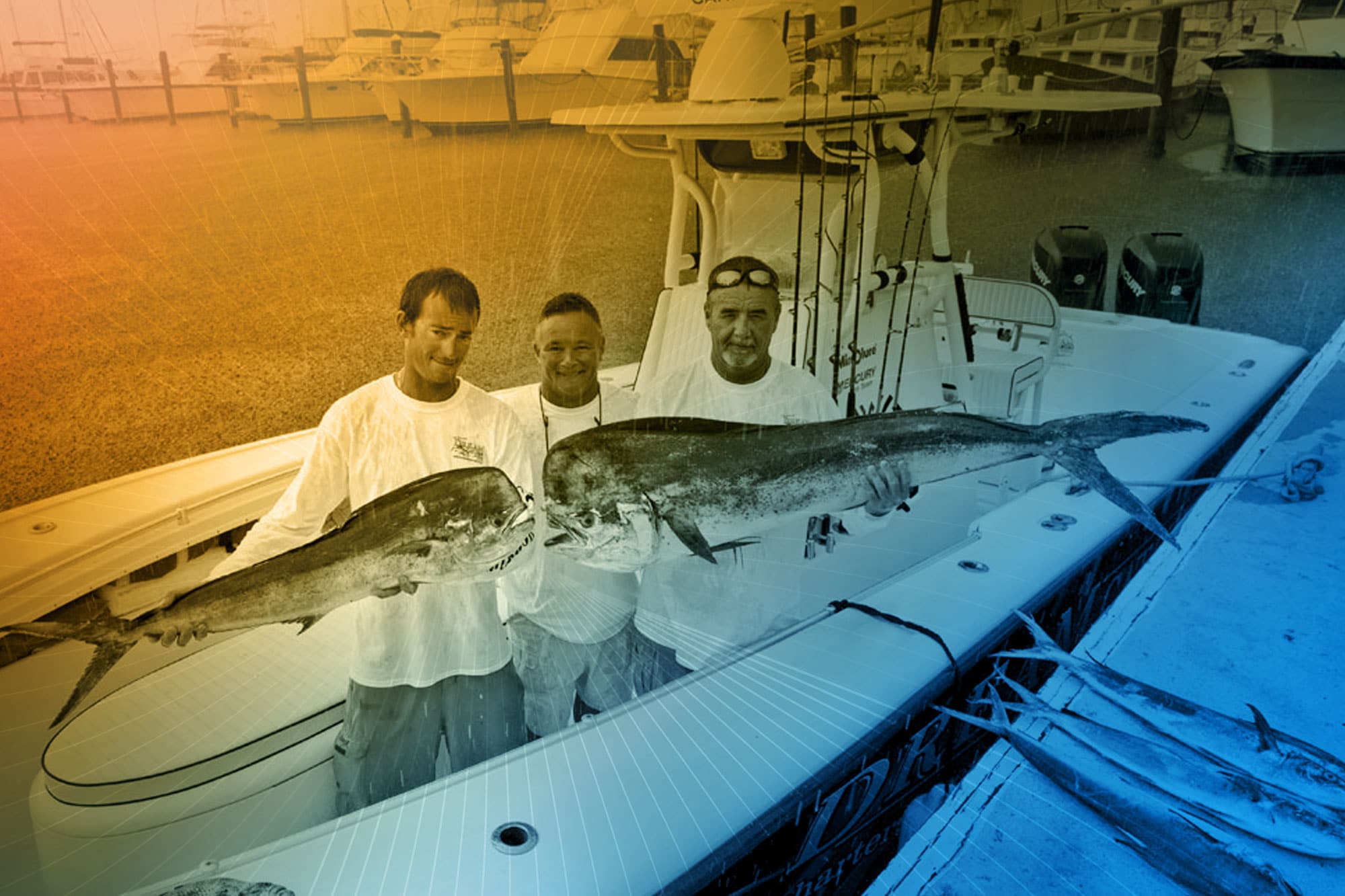