Established in 2011 by Robert and Rebecca Allen, the fund supports faculty to pursue research in the Center for Exercise Science in the College of Health and Human Performance on movement-related disorders such as PSP, Parkinson’s disease or stroke.

Robert earned both his bachelor’s and master’s degrees in Physical Education, Health and Recreation at the University of Florida, as well as a Doctorate in Education. While at UF, he was a member of Sigma Nu and Phi Kappa Phi Honor Society. He enjoyed a productive career as a professor in the College of Health and Human Performance, and is recognized by the University of Florida’s Exercise and Sport Sciences unit as a Professor Emeritus.

She has served in various non-profit leadership roles including President of the Gainesville Area Chamber of Commerce, and the Indian River Community Foundation in Vero Beach. She is a member of the University of Florida Foundation Board of Directors, serving as Chair of the Donor Relations Advisory Council. She is also a member of the Advisory Council for the UF Center for Movement Disorders and Neurorestoration.

The Allen’s are contributor’s to the the Allen, Holyoak, Varnes Scholarship fund, and have endowed an Assistant Professorship for Applied Physiology and Kinesiology through a legacy gift. They are also involved with the Center for Movement Disorders and Neurorestoration in the College of Medicine. 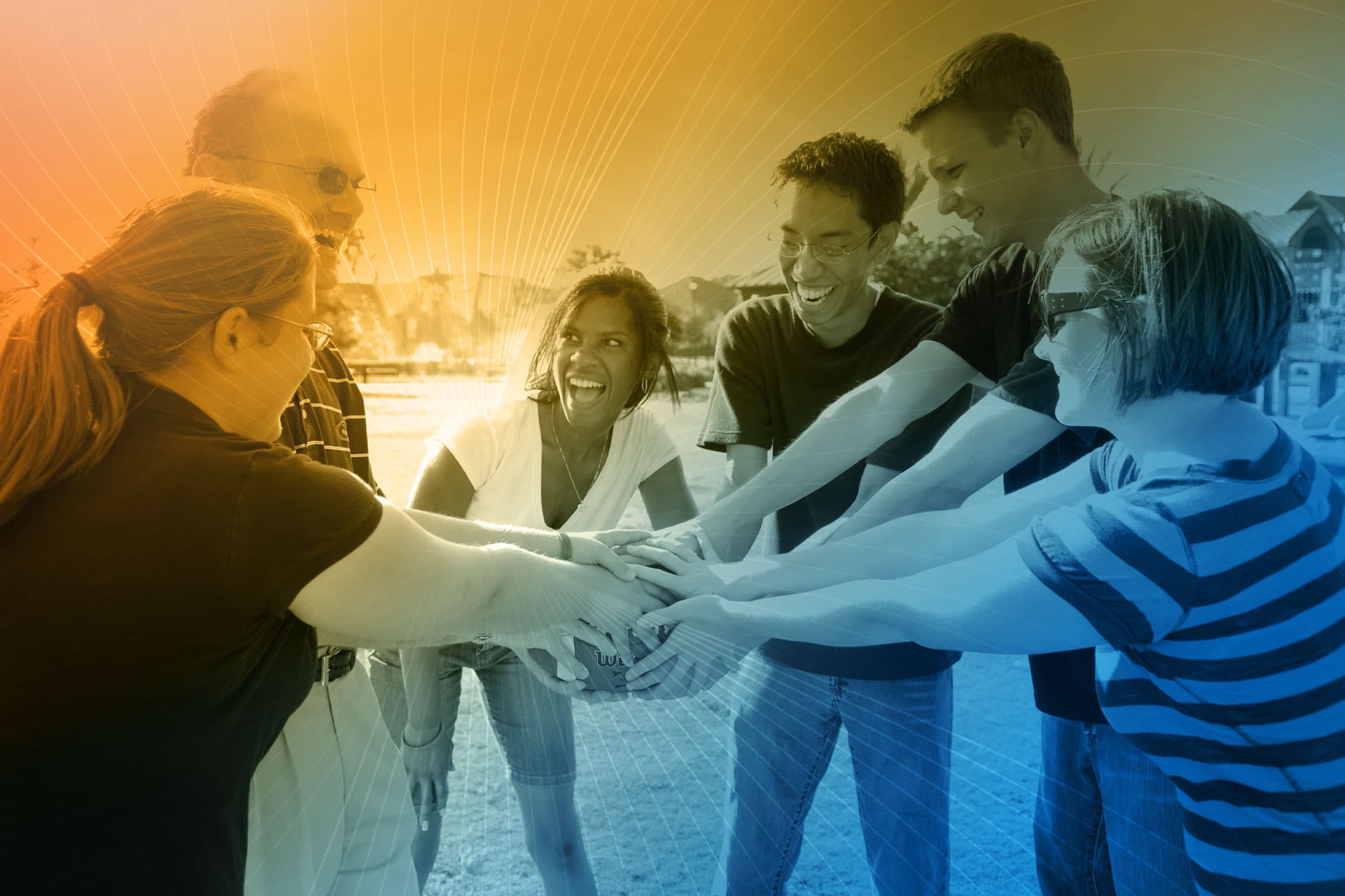