This fund was established by University of Florida President Bernard “Bernie” J. Machen and his wife, Chris to support the Machen Florida Opportunity Scholars Program.

The Machen Florida Opportunity Scholars Program was established in 2006 and provides supplemental support to low-income Florida students who are the first in their families to attend college. Alumni of the program are currently working at various companies, including Amazon, General Electric, Target and Teach for America.

In 2004, Dr. Machen became president of the University of Florida. During this time, he has strengthened the university’s three core missions of teaching, research and service, while developing a fourth mission of economic development. Under Dr. Machen’s leadership, UF’s annual research funding grew from $470 million in the 2003-2004 fiscal year to $644 million in the current fiscal year. UF also saw more than 2.8 million square feet in new construction on campus, including nearly 600,000 square feet of new research space. He restructured the UF Health Science Center, strengthening the ties between UF and the Shands family of hospitals. He also created the Bob Graham Center for Public Service and the Claude D. Pepper Older Americans Independence Center. Dr. Machen’s administration has made a strong commitment to environmental causes, including a university-wide sustainability institute that is considered a model in public higher education.

Since 2004, Mrs. Machen has also worked to better UF and the North Central Florida region. Most noted for her leadership in progressing sustainability at UF, she aligned go green initiatives with UF strategic priorities. In 2010, Mrs. Machen was chairwoman of Healthy Gators, which promotes healthy eating and lifestyle choices. Healthy Gators led a campus-wide tobacco-free policy that took effect in 2010. Along with local veterinarian Dale Kaplan-Stein, Mrs. Machen founded and operates the St. Francis House Pet Care Clinic, which offers free veterinary care to homeless and lowincome pet owner 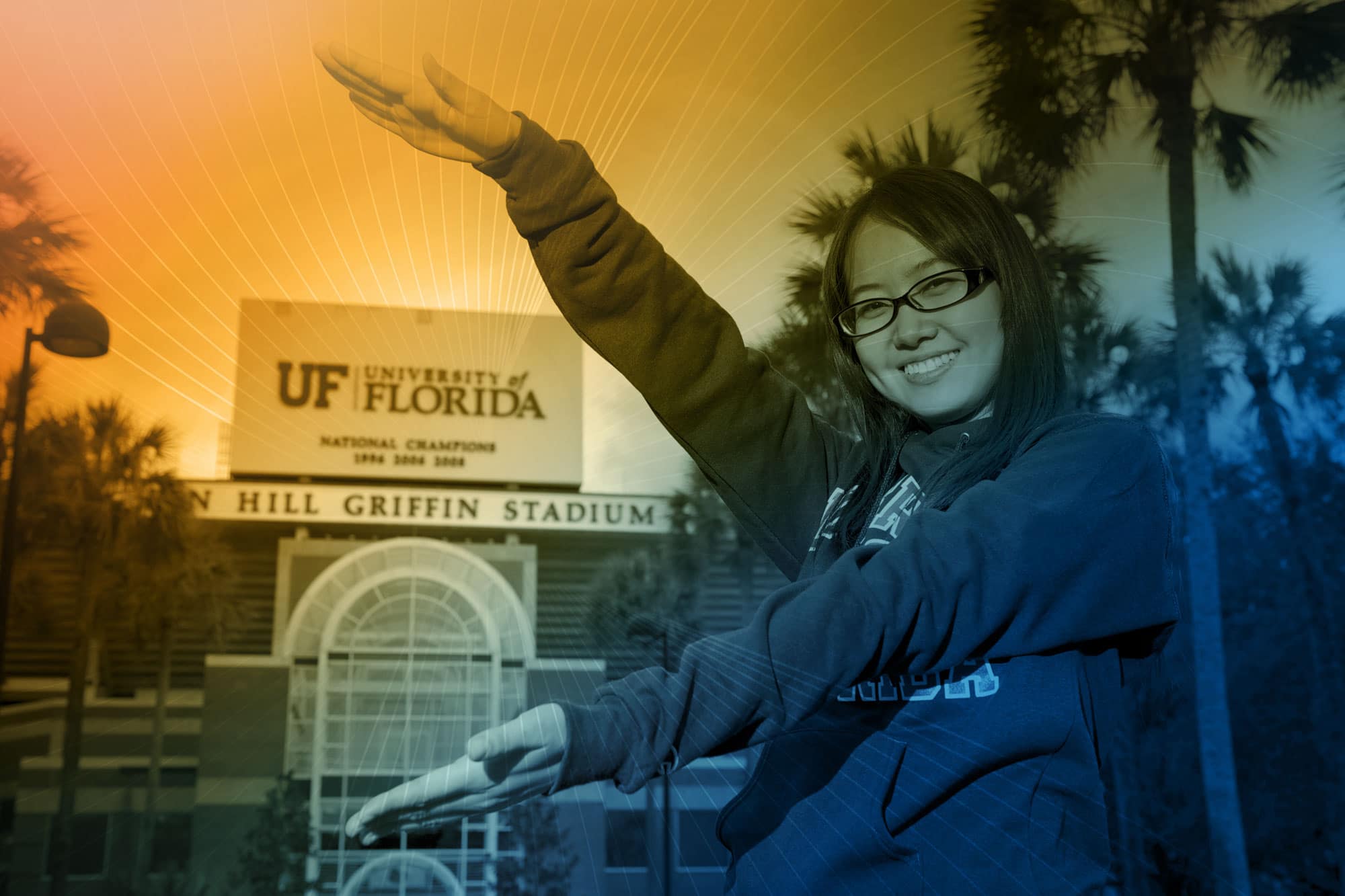 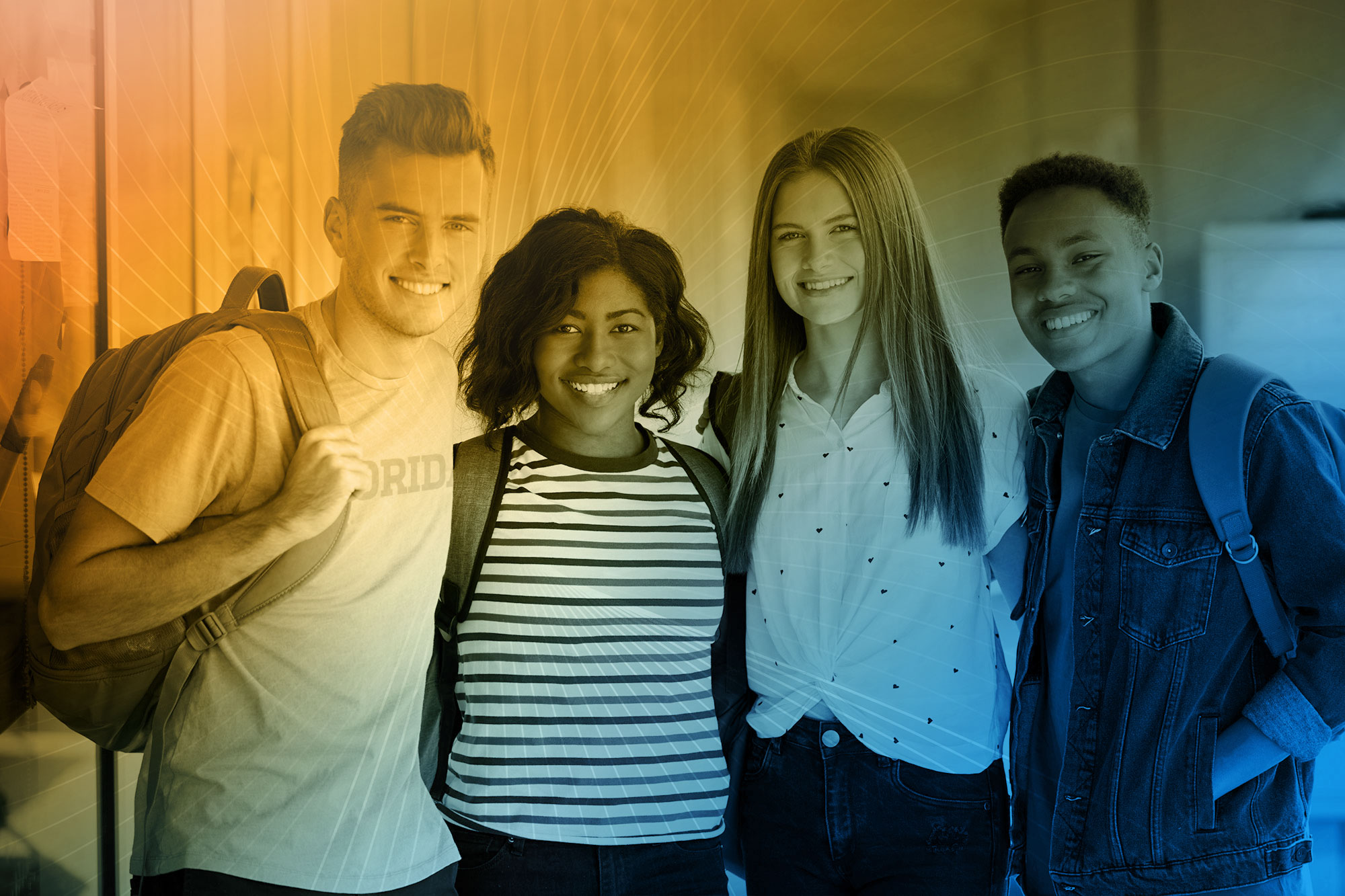