The families of Robert E. Bob and William P. Bill Battaglia established this fund in 2008. Bill Battaglia is the President and CEO of Battaglia Group Management, LLC, a family owned business engaged in the investment, management and development of commercial properties in Central Florida. The origins of the company began with their father, Sylvester C. Battaglia, in 1950, in the citrus industry. After major freezes in the 1980s that reduced the citrus production of the family groves, the company began transitioning into its current commercial real estate focus.

Bill earned a Bachelor of Science degree in Business Administration in 1972 and an MA in taxation in 1978, both at the University of Florida. He received his law degree in 1975 and practiced law for over 25 years, both with the IRS and then in private practice, before deciding to join the family business. He has served on numerous professional, civic, charitable, and governmental boards over the years. He presently serves as Chair of the Orlando Regional Council. Bill and his wife Sharon have three children: Andrea C. Prather, Anne Marie Armstrong, and Ansley B. Butts. Armstrong and Butts are also UF alumni.

Bob is the Executive Vice President of Battaglia Group Management, LLC. He has served as an officer of the Battaglia group of companies for almost forty years. Bob has also served on numerous professional and civic boards over the years. He currently serves on the Wachovia Bank Advisory Board and is Vice Chairman of the Winter Garden Community Redevelopment Agency Advisory Board. He is married to the former Susan E. Watson. Bob is the father of two children, Brooke B. Kest and Robert E. Battaglia, Jr. Rob, Jr. is also a UF alumn 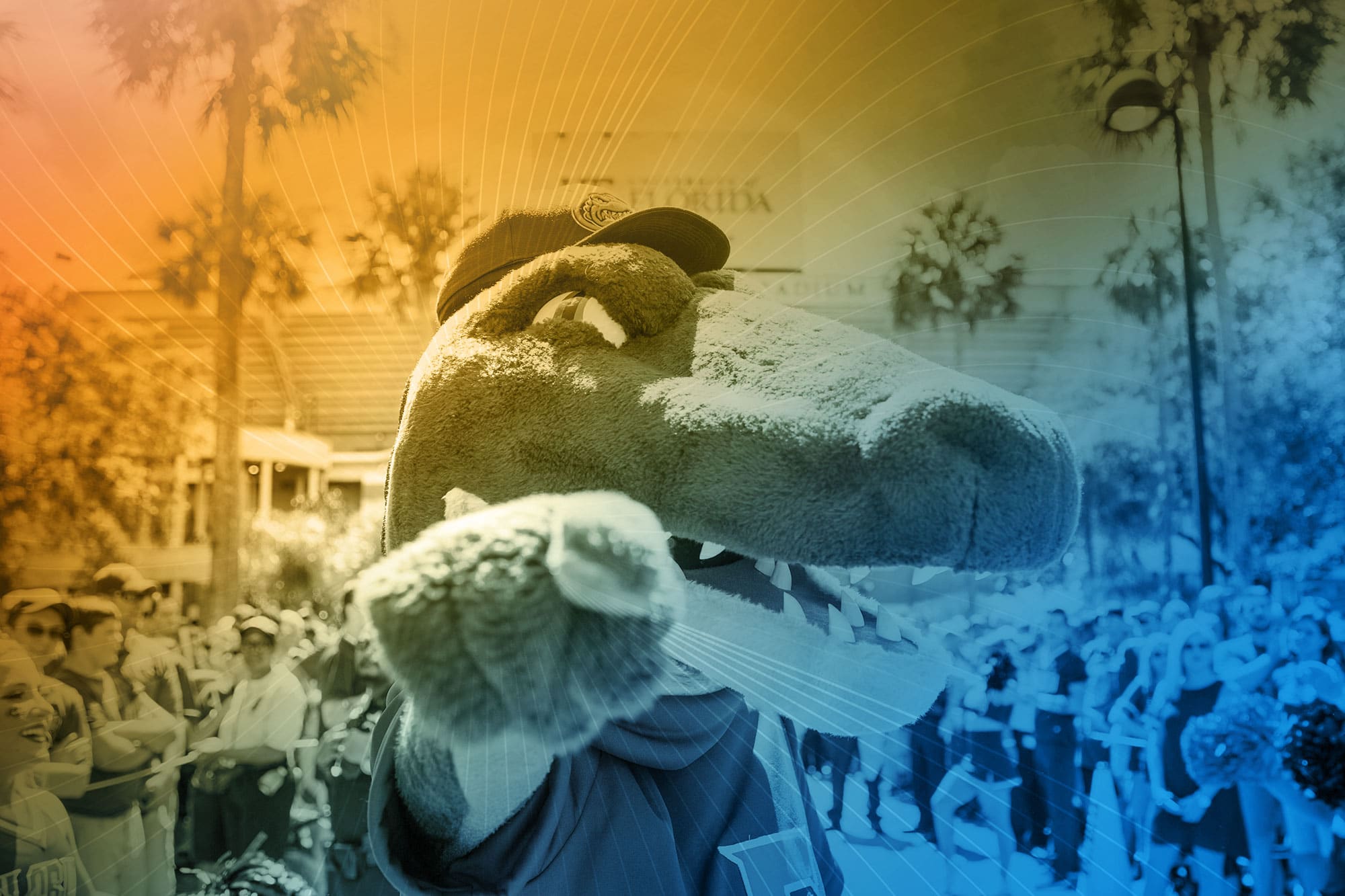