Lawrence J. DuBow, a registered pharmacist, has spent more than 50 years working in the drug industry. Since July, 2000, DuBow has been a consultant to Ranbaxy Pharmaceuticals, Inc. which purchased the assets of HMS Sales and Marketing, Inc. HMS was engaged in the marketing of pharmaceutical products which was founded by DuBow in 1991 and prior to its sale to Ranbaxy, DuBow served as its Chairman and CEO. DuBow is also the former President of the Drug Wholesalers’ Association and a former Chairman of the National Wholesale Druggists’ Association.

A passionate volunteer, DuBow provides his time and talent to many organizations, including the Community Foundation, UNF, the Jacksonville Housing Authority and the Alexis de Tocqueville Society of the United Way of Northeast Florida.

In 1991, DuBow, his wife, Linda and the DuBow Family Foundation contributed one million dollars to the College of Pharmacy to establish the DuBow Research Center in Pharmaceutical Care to advance appropriate, safe, effective, and accessible use of medicines. It encourages interdisciplinary research, service and scientifically based education regarding drug therapy.

DuBow’s two children, Michael I. DuBow and Susan E. DuBow, are University of Florida alumni. Michael earned his master’s degree in business administration and marketing in 1987 and Susan earned her bachelor’s degree in broadcasting in 198 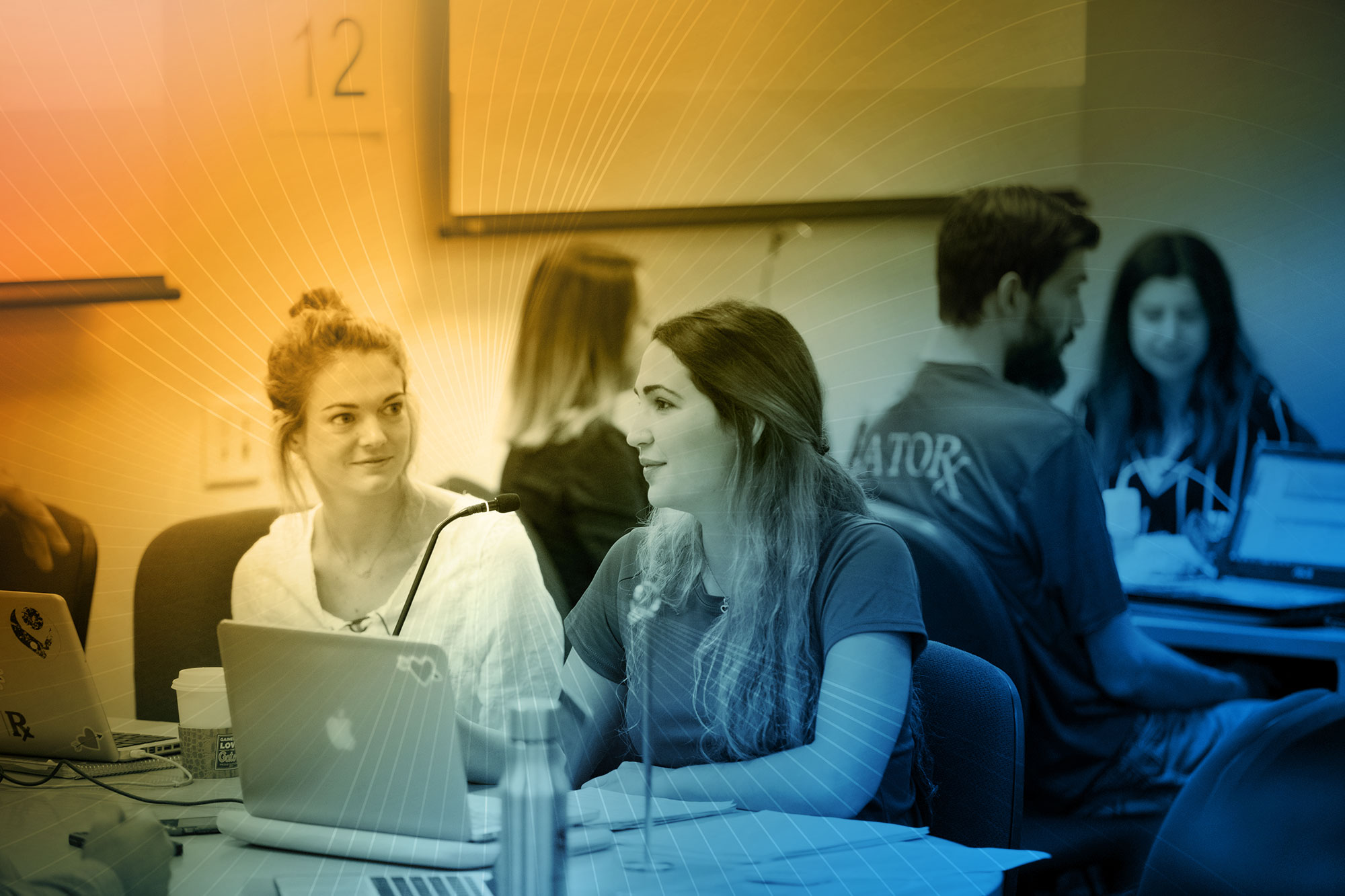