This fund was established in 2006 by Pamela Jones Sims and Howard Jones, children of Jack and Betty Jones.

Jack H. Jones was born March 2, 1926 and passed away March 24, 2002 at the age of 76. He earned his bachelor’s degree in Pharmacy from the University of Florida in 1951. He later served as director of pharmacy services for Tacachale, but came back to the university to become a Clinical Associate Professor at the College of Pharmacy. Jack was also a retired major for the U.S. Air Force.

Betty was also a strong supporter of the Gators, the UF College of Pharmacy, and the UF Athletic Program. She was an active participant in her cancer survivors group and McLane’s New Hope Support Group. She was preceded in death by her husban 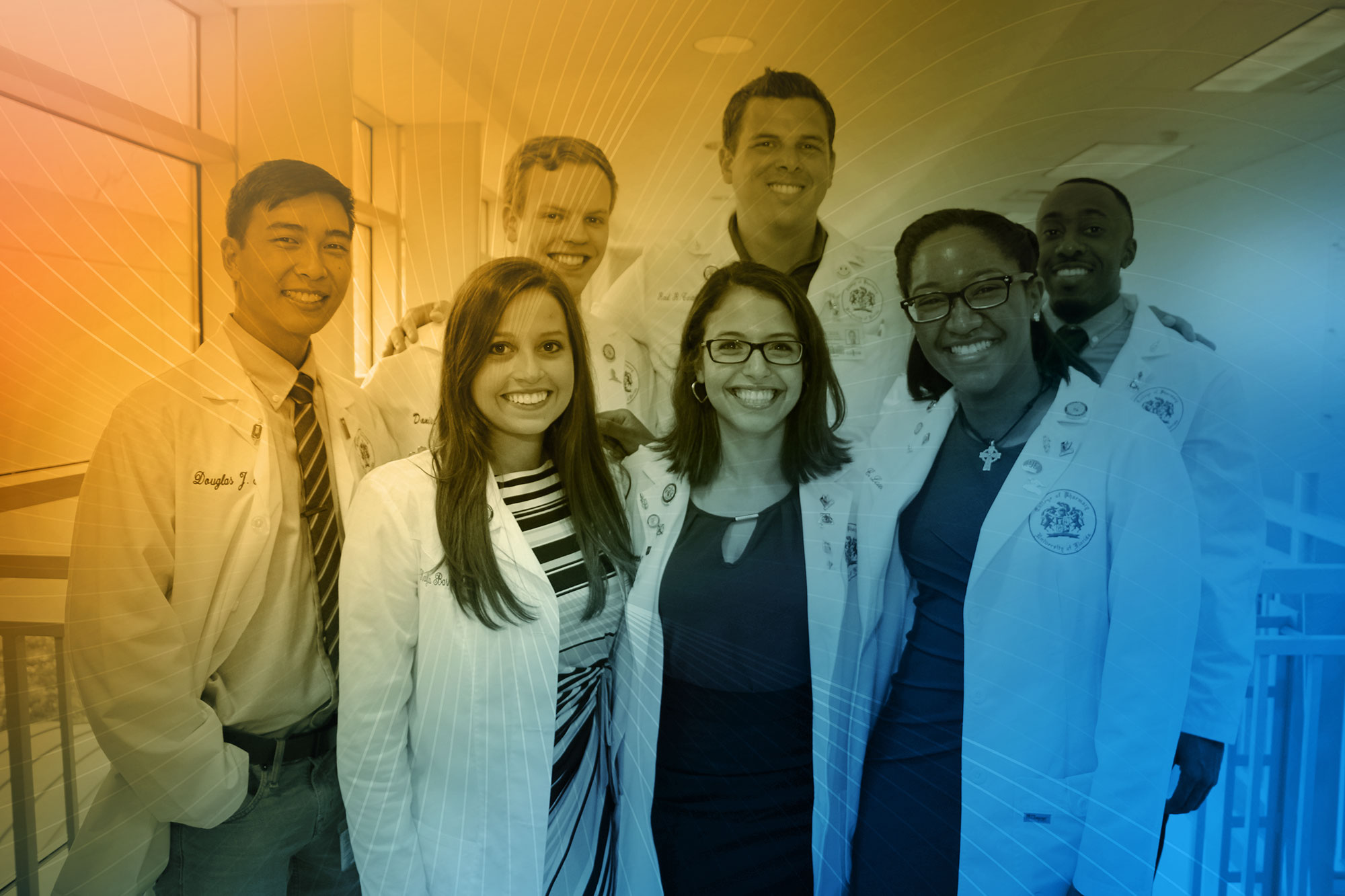