This fund was established by Hal and Lois Herman in 2005 for the purpose of supporting the Center for Tourism Research and Development including promotional, marketing and OPS costs in the College of Health & Human Performance at the University of Florida.

Hal Herman is Chairman of Worth International Communications Corporation, a worldwide publishing company. He graduated in 1949 with a Bachelor of Arts in Journalism Degree from the University of Florida, where he was selected by the yearbook to the school’s “Hall of Fame.” While on campus, he was managing editor of the Alligator and served in editorial positions on other publications. Hal was also active with a host of other organizations at the University.

He has received numerous awards and recognition for his civic and industry work, including the prestigious Silver Medal from the American Advertising Federation and the Award of Excellence from Hospitality Sales and Marketing International. In 2008, he was named an “Alumnus of Distinction” by the University of Florida’s College of Journalism and Communications for outstanding professional achievement.

He currently serves as Chairman of the Advisory Board for the Center for Tourism Research and Development at the University of Florida, as well as a member of the Alumni publication’s editorial review board, and a member of the Board of Advocates for the School of Journalism and Communications.

Hal is the chair-elect of the Broward Leadership Council of the American Diabetes Association, chaired that group’s 2007 Valor Awards event. In 2010, he received a Valor Award. He is also a member of the Board of Directors of Women In Distress and serves on a number of committees. That group honored him as the Community Volunteer in 2009. 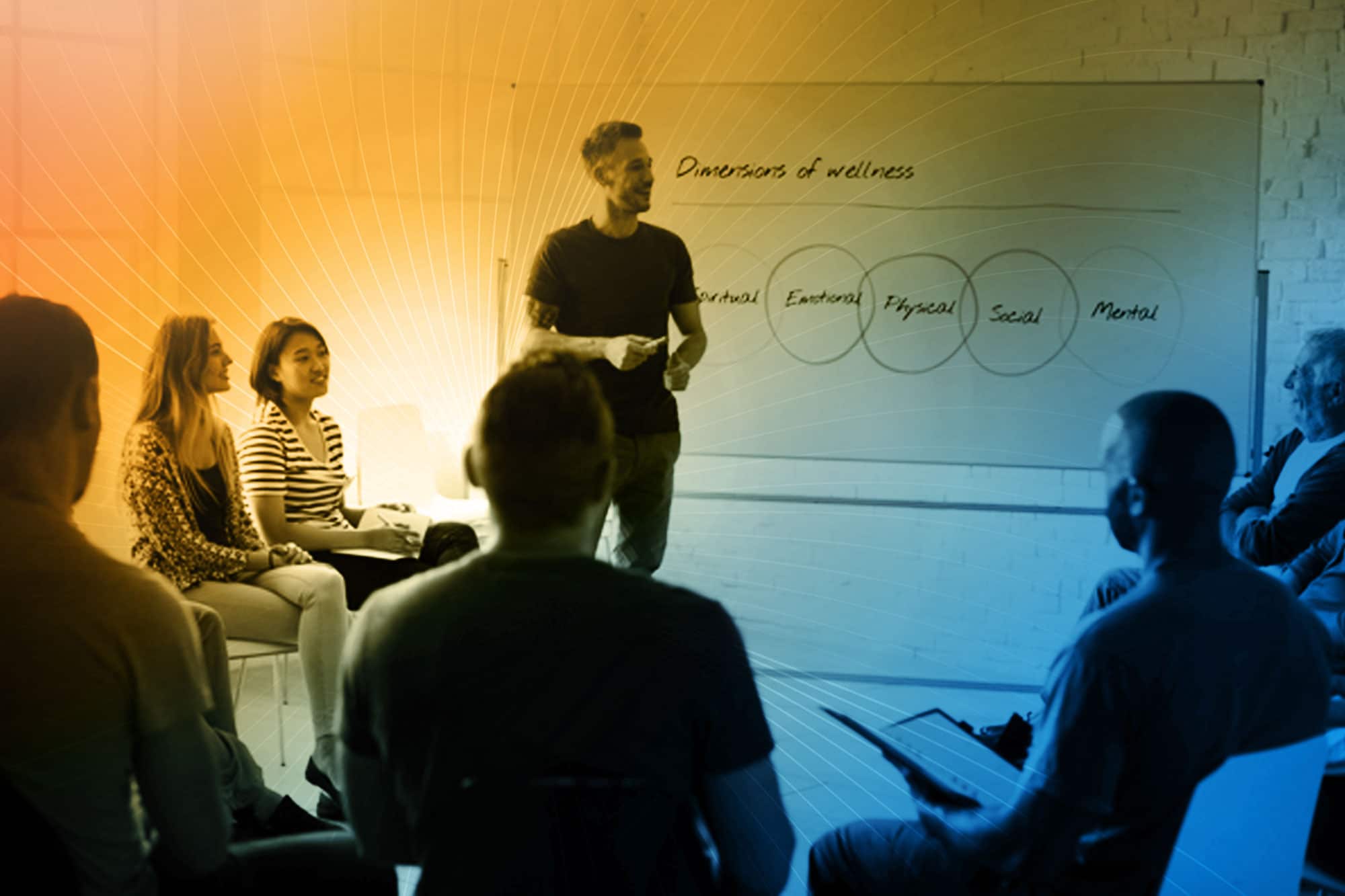 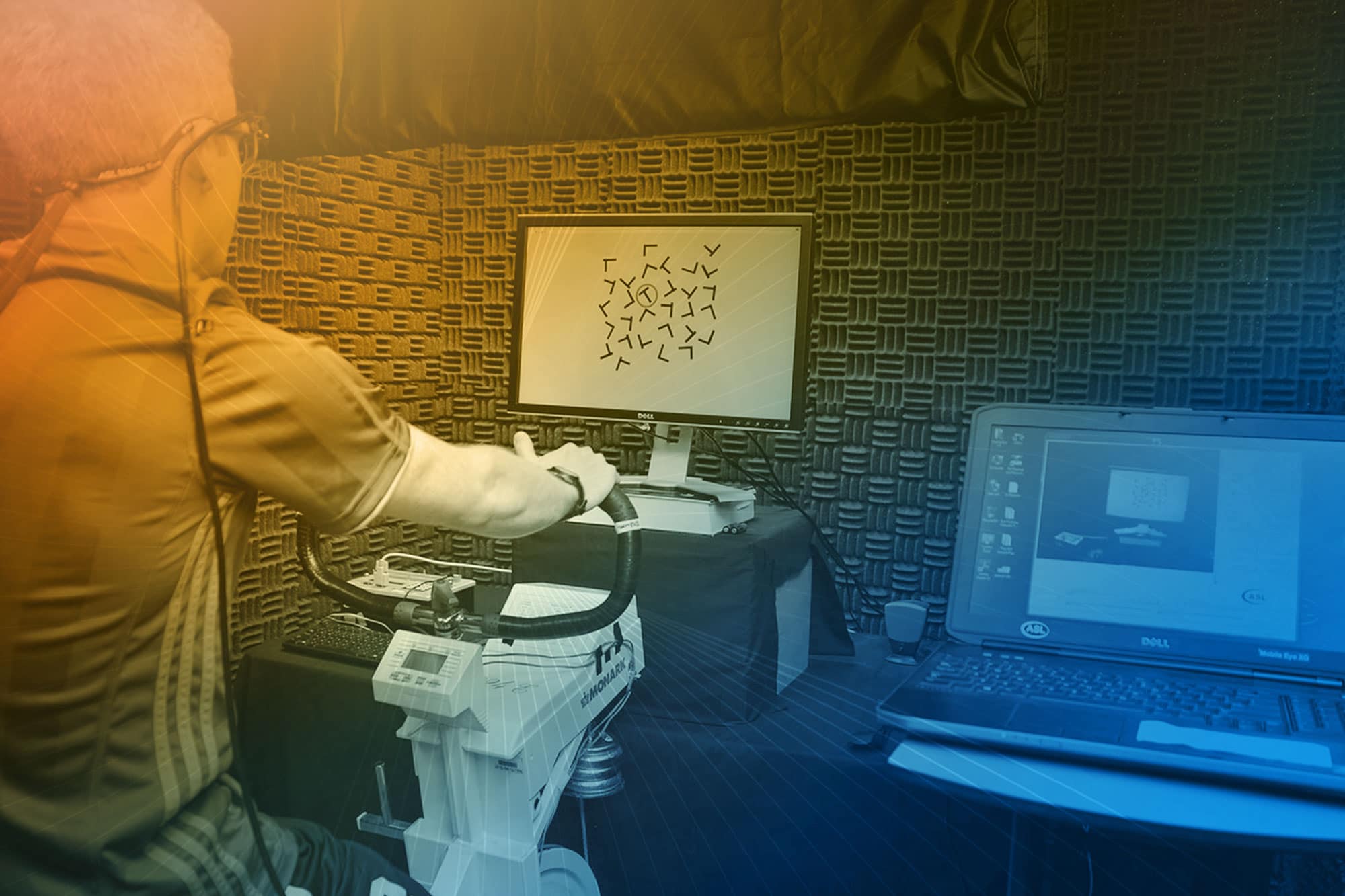