Perry and Noel McGriff established this fund in 2005 to support scholarship in Sports Management in the College of Health & Human Performance at the University of Florida.

Perry earned his bachelor’s degree in physical education from the University of Florida in 1960. While at the University, he was active in football and baseball, receiving numerous awards for his athletic ability in both sports. After a year in the minor leagues playing for the Kansas City Athletics, Perry decided that insurance was his game and he’s been with State Farm Insurance for many years. He has also been active in local and state government, serving as a city and county commissioner as well as a Florida state representative. He and his wife, Noel, have five children and twelve grandchildren. Four members of the McGriff family have played football at the University of Florid 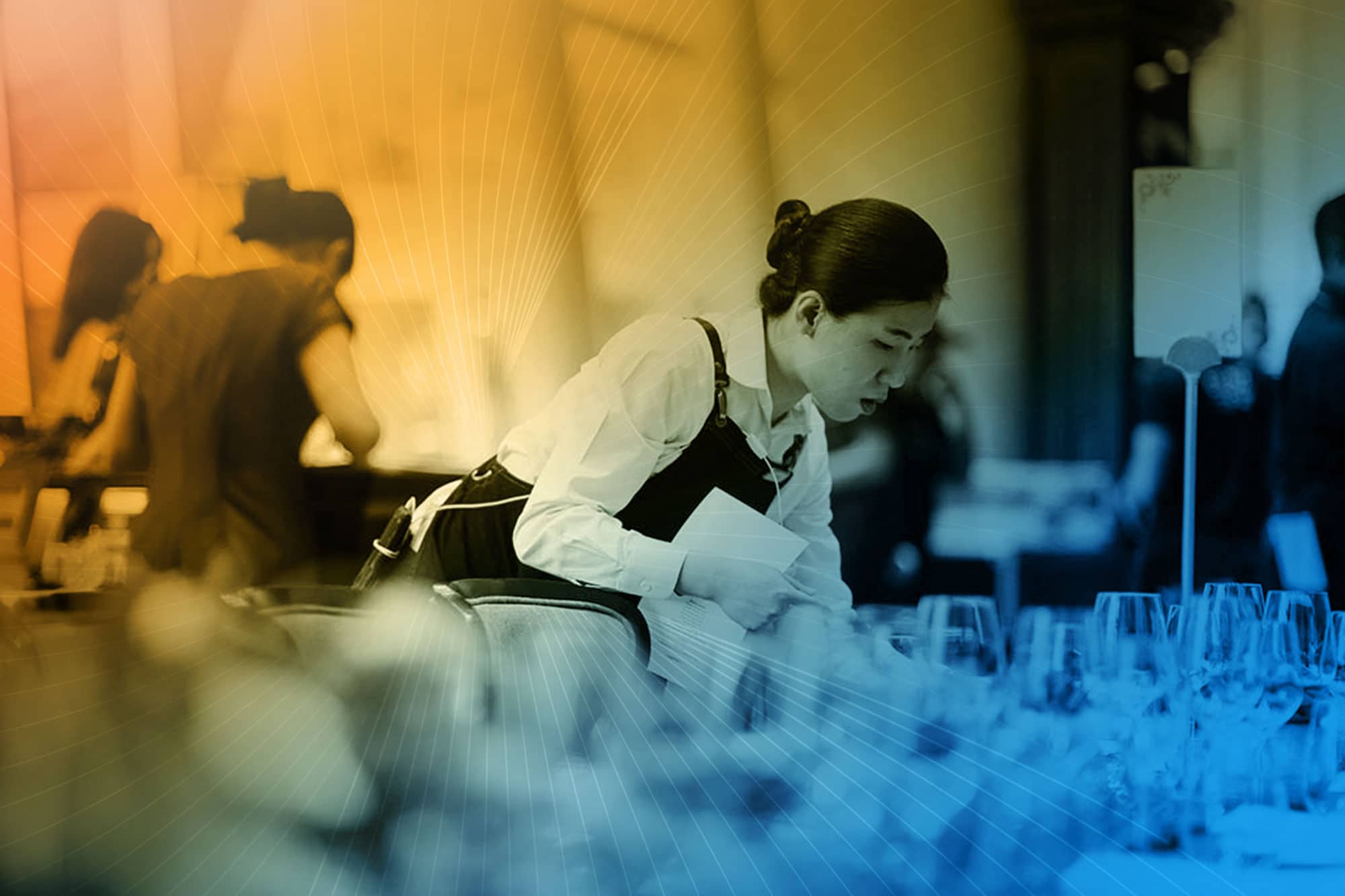 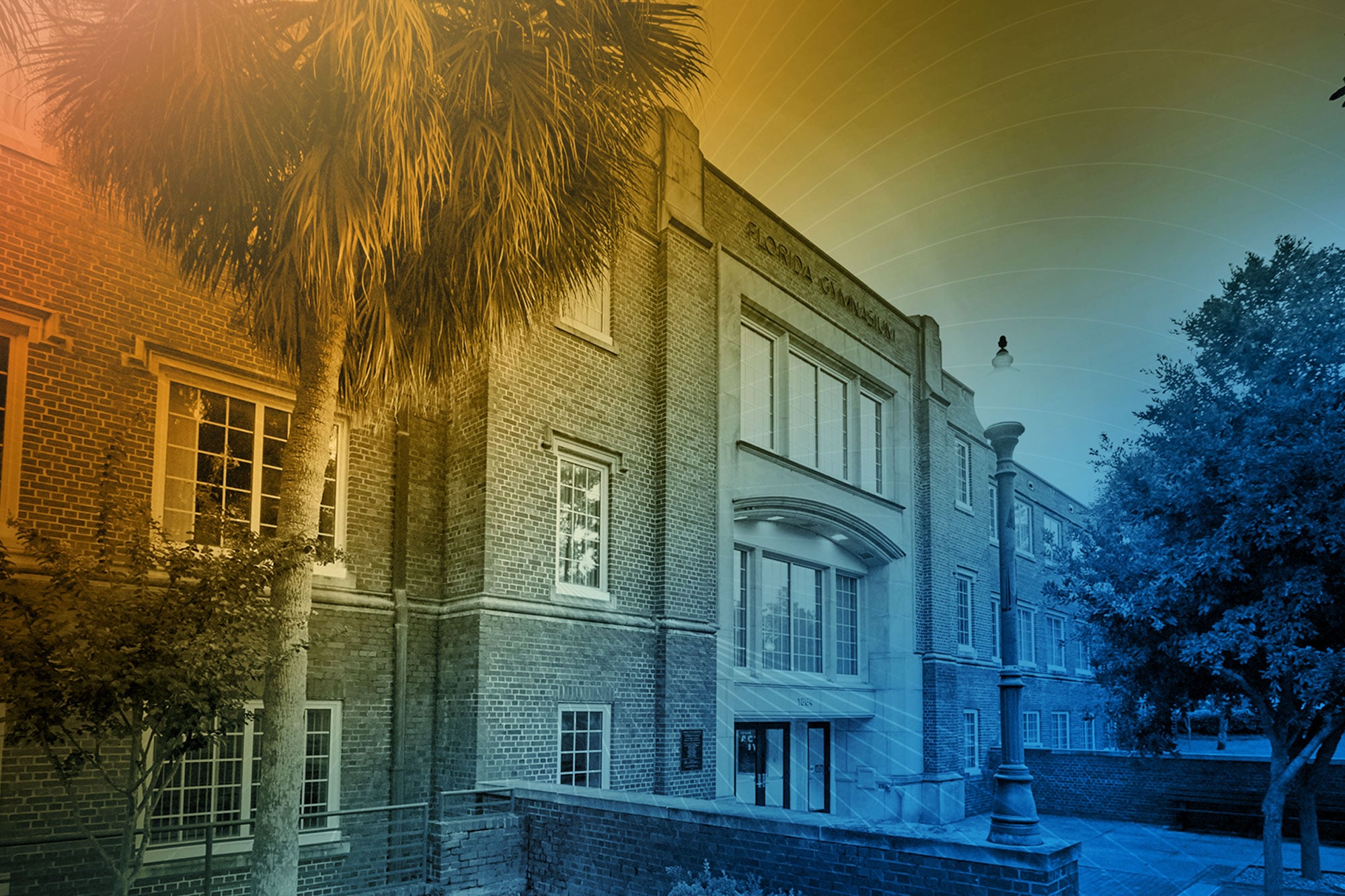 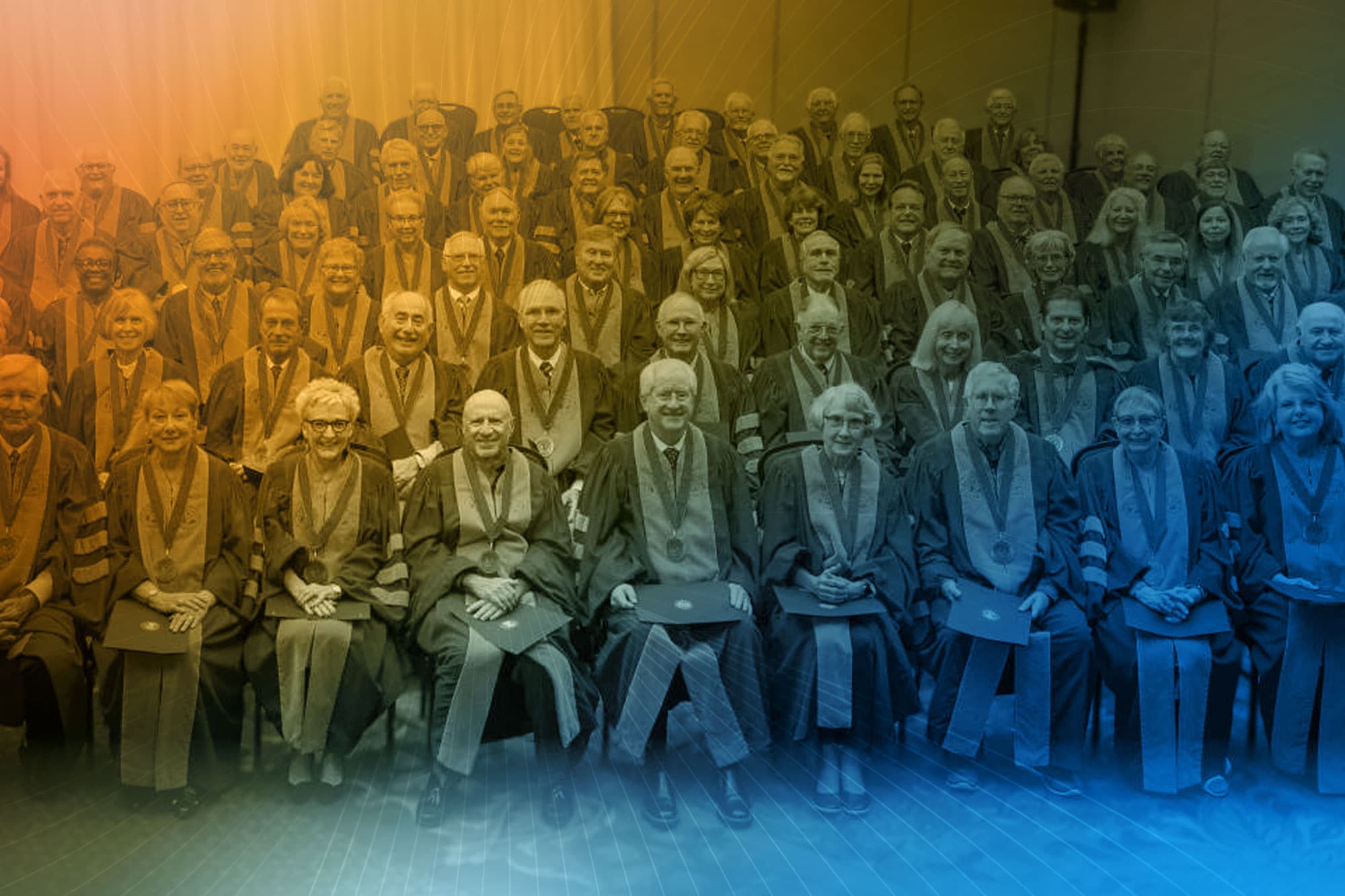