The John S. and James L. Knight Foundation provided an endowment to establish a Knight Chair Professorship in Journalism Technologies and the Democratic Process. The Knight Chair Professor teaches and conducts research about the way technology is used to gather, analyze, organize and disseminate information and to contribute to journalism’s role in developing informed citizens. The Knight Chair enhances the College’s ability to provide a focused and thorough education for students about the ways in which technologies used by journalists influence and are influenced by information made available to citizens.

The John S. and James L. Knight Foundation is a private, independent foundation distinct from its founders’ newspaper enterprises that fosters ideals of service to community, defending the rights of a free press and promoting the highest standards of journalistic excellence. Since 1990, the foundation has endowed Knight Chairs in Journalism at 17 colleges and universities across the United States.

John “Jack” S. Knight worked for 67 years with The Akron Beacon Journal. In 1974, Knight Publishing Company merged with Ridder Publications and Jack was named editorial chairman and director of the company. A Pulitzer Prize winner, Knight passed away in 1981. His younger brother, James L. Knight, was one of the nation’s most prominent newspaper publishers. The former chairman and chief executive officer of Knight-Ridder Inc., he was also the chairman of the board of The Miami Herald Publishing Company. He passed away in 1991. 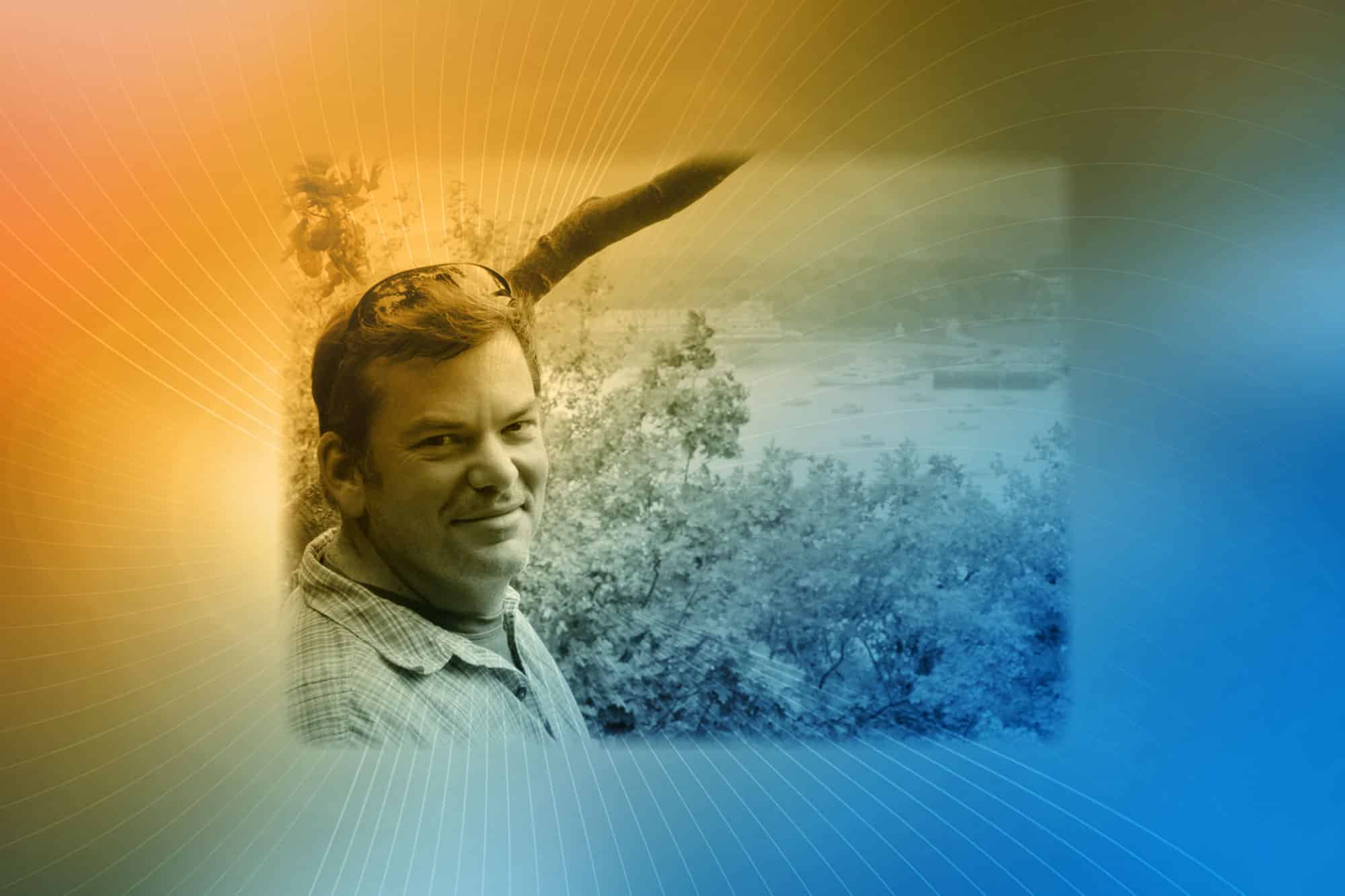