This fund was established in 2000 in memory of Drs. Thorkild W. Andersen and Haven M. Perkins for the purpose of supporting advanced educational experiences for residents and fellows in the Department of Anesthesiology at the University of Florida College of Medicine.

Dr. Andersen was born in Denmark in 1920. He earned his M.D. from the University of Copenhagen in 1947. During WW11, he was heralded as one of the heroes of the underground movement for his humanitarian efforts. In 1951 he came to the United States where he furthered his anesthesiology training at Harvard Medical School, Massachusetts General Hospital. It was at that time that the polio epidemic swept through the United States. It is reported that T.W. spent day and night at patients bedsides hand ventilating those with bulbar paralysis with an anesthesia machine, both in Copenhagen and Boston. As such, T.W. became one of the first anesthesiologists to practice a sub-specialty of intensive care medicine.

He was recruited to the University of Florida in 1959 by Dr. J. S. Gravenstein as the first faculty member in the newly formed Division of Anesthesiology. After his retirement in 1987, Thorkild remained on the faculty as a Professor Emeritus and volunteered his efforts in our teaching program. He was loved and admired by students and colleagues alike as a warm, compassionate human being and a superb clinical teacher. More than once, he was awarded the honor of being named as the “Outstanding Teacher of the Year”. Dr. Andersen passed away in 1994.

Dr. Haven M. Perkins was born June 2, 1916, in Rainelle, West Virginia. He earned his M.D. degree from the University of Louisville. In 1959, he was appointed as the first resident in the newly formed Division of Anesthesiology at the University of Florida, College of Medicine. The trio of J. S. Gravenstein, M.D., Chairman, Thorkild W. Andersen, M.D., Professor, and Haven M. Perkins, M.D., Resident, comprised the entire Department of Anesthesiology in its infancy. It was through their lifelong leadership, dedication and expertise as clinicians, teachers, and mentors that formed the roots of our department which now has grown into one of international stature.

Perk served many roles at the University of Florida, including being the Chief of Anesthesiology at the Veterans’ Administration Hospital, Acting Chief of the Department of Surgery at the Veterans’ Affairs Medical Center, and thought of as a father figure by all of his younger faculty colleagues, residents, and students. Affection for his students was evident as he referred to them as “sons” and “daughters,” and the students referred to him as “Papa Perk”, who would not only provide them with a superb education in the field of anesthesiology, but who was always available to consult with as a father figure as they went through the maturation process–both personally and professionally.

Perk retired in 1993 and passed away in 2000. The University of Florida was certainly unique and privileged to have benefited from having T. W. and Perk as two of its founding fathers. 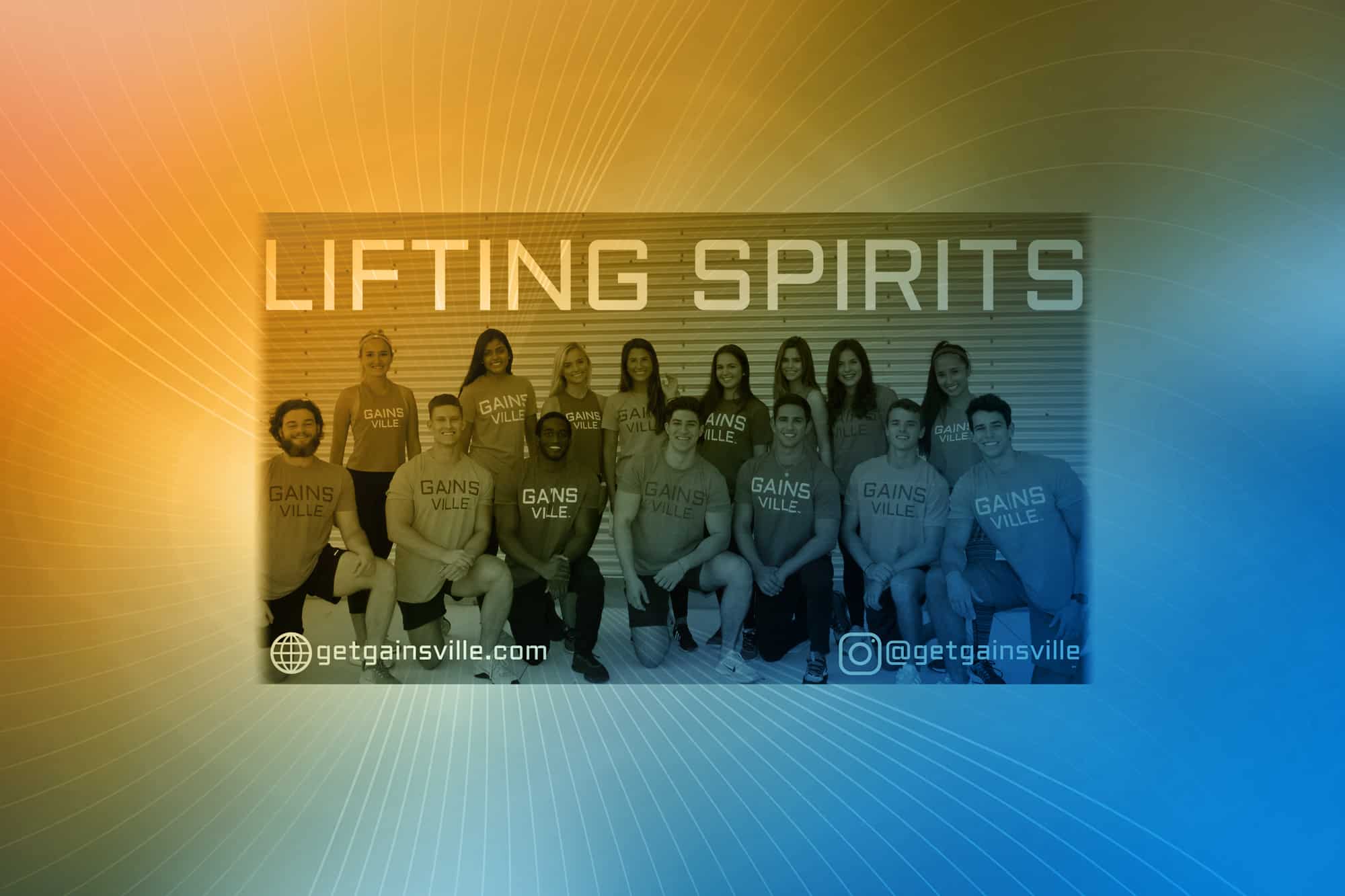