The Reid family created this scholarship fund in appreciation of the financial aid Dr. William Reid received and relied on while completing his undergraduate degree in pharmacy. “We wondered if scholarships could make a difference for someone coming along with good grades and a strong work ethic, but with limited means,” said Terry. “That was the main stimulus for us to make this contribution.”

William Reid graduated from UF in 1966 with honors from the College of Pharmacy and continued his education at Emory University in Atlanta where he earned his degree in dentistry with highest honors. He has been in private, restorative practice in Stone Mountain, Ga., for 30 years. Reid served as president of the Dekalb County Dental Study Group, chairman for the Georgia Dental Association and chairman of the American Cancer Society as well as State Campaign Chairman for UF.

Jackie Reid earned her degree in 1965 from the College of Journalism and Communications. She has chaired several civic groups and clubs in the Stone Mountain, Ga., area. She is a naturalist and a former editor at the Orlando Sentinel Star and The Emory Magazine. 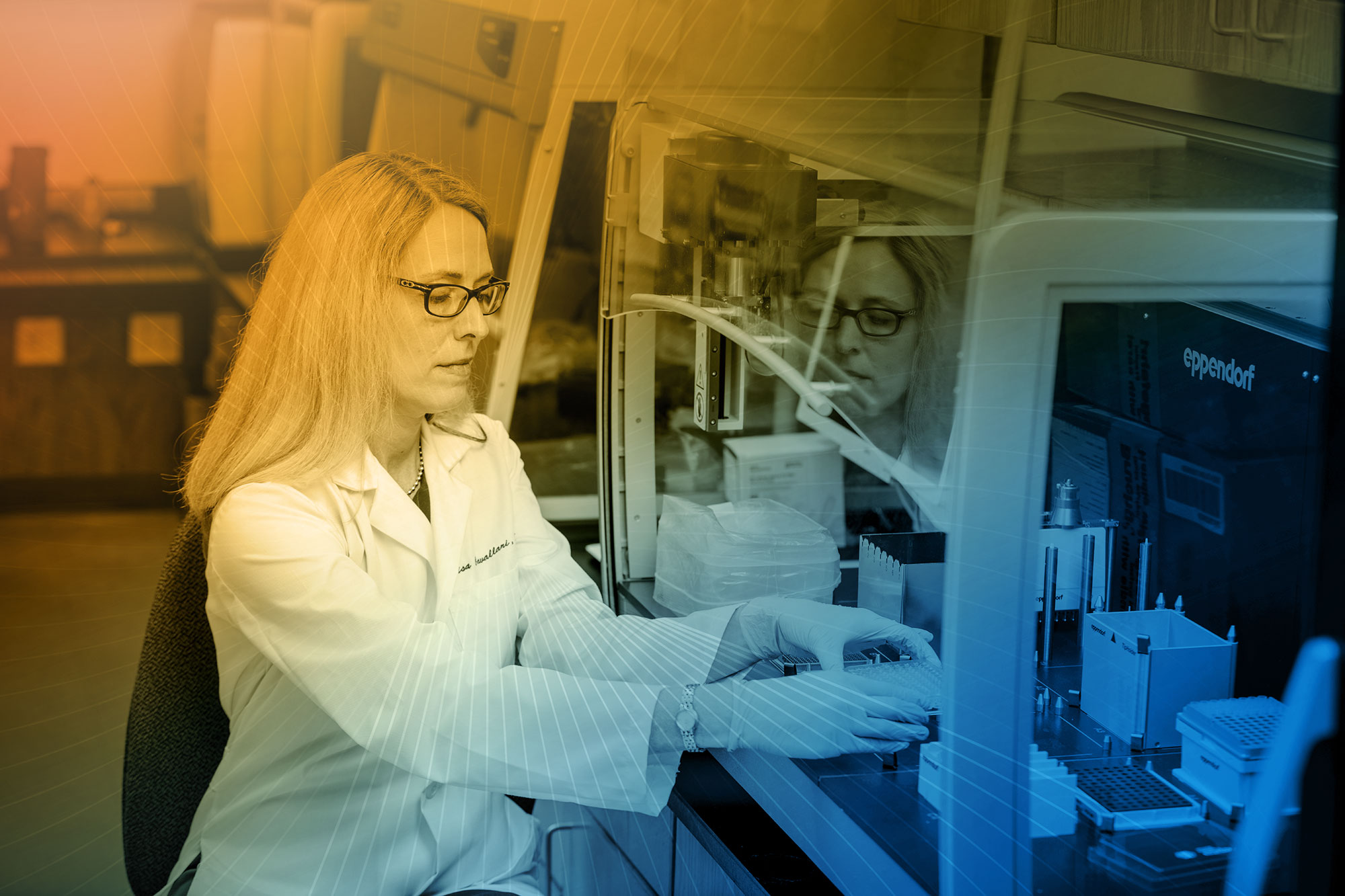