Maples was a professor of forensic anthropology at the University of Florida. Joining the UF faculty in 1968, he was the pride of the anthropology department. His extensive career made him an interesting teacher and a respected anthropologist to his coworkers. In 1996, he helped Mexican authorities investigate the murder of the elder brother of Mexican President Carlos Salinas. He also worked on the investigation of the crash of ValuJet Flight 592. Maples is the author of the book “Dead Men Do Tell Tales,” which chronicled his years of studying skeletal remains.

When Maples discovered he had a brain tumor, he did not let his illness get in the way of teaching or his field work. A devoted car enthusiast, Maples is remembered as a man who embraced life and who never dwelled on his illness. A friend and former student, Martin Dickinson, said that Maples never talked about dying. Dickinson remembered that Maples would say, “Let’s do what we enjoy, and we don’t need to waste time on those kinds of things – especially in my profession.” After he died in February 1997, this scholarship was established in his memor 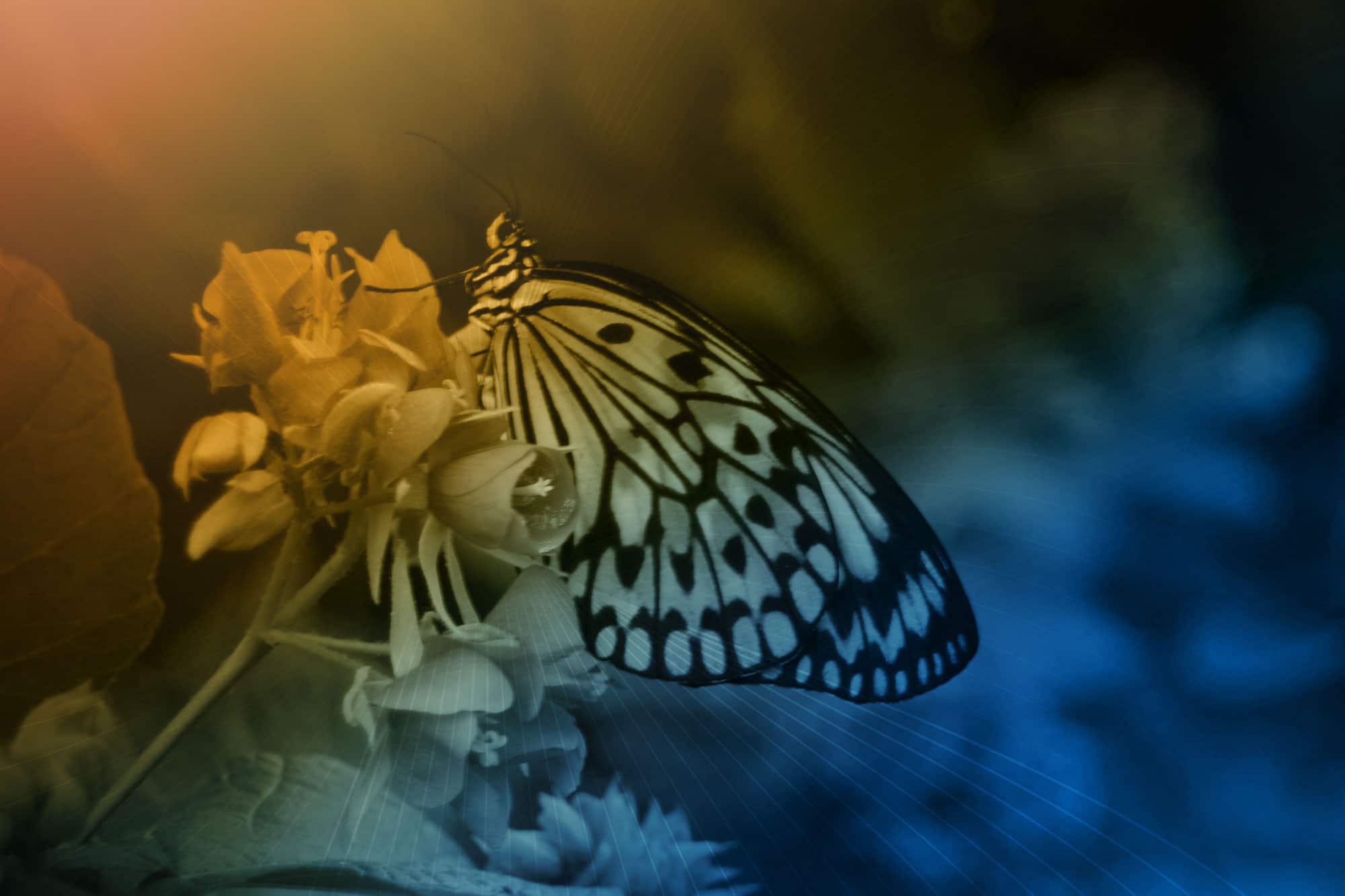