James Wilmer Crews III (Jim), a native of Wauchula, Fla., graduated from Hardee High School (1977) where he was president of the student body. He earned his bachelor’s degree in finance in 1981 from the University of Florida and was a member of Beta Theta Pi fraternity.

After being employed as a bank examiner for the state of Florida, Crews served on the board of directors for Wauchula State Bank, Charlotte State Bank and Crews Banking Corporation. In the community of Arcadia, he was very active, coaching in the local Little League and volunteering with the United Way and the Leukemia Society. He became president of Arcadia’s First State Bank in 1992 and held that position until his sudden death in 1994 at the age of 34. He was married to Patience Packer Crews, also a 1981 graduate of the University of Florida, and had four childre

Give Now to this Fund 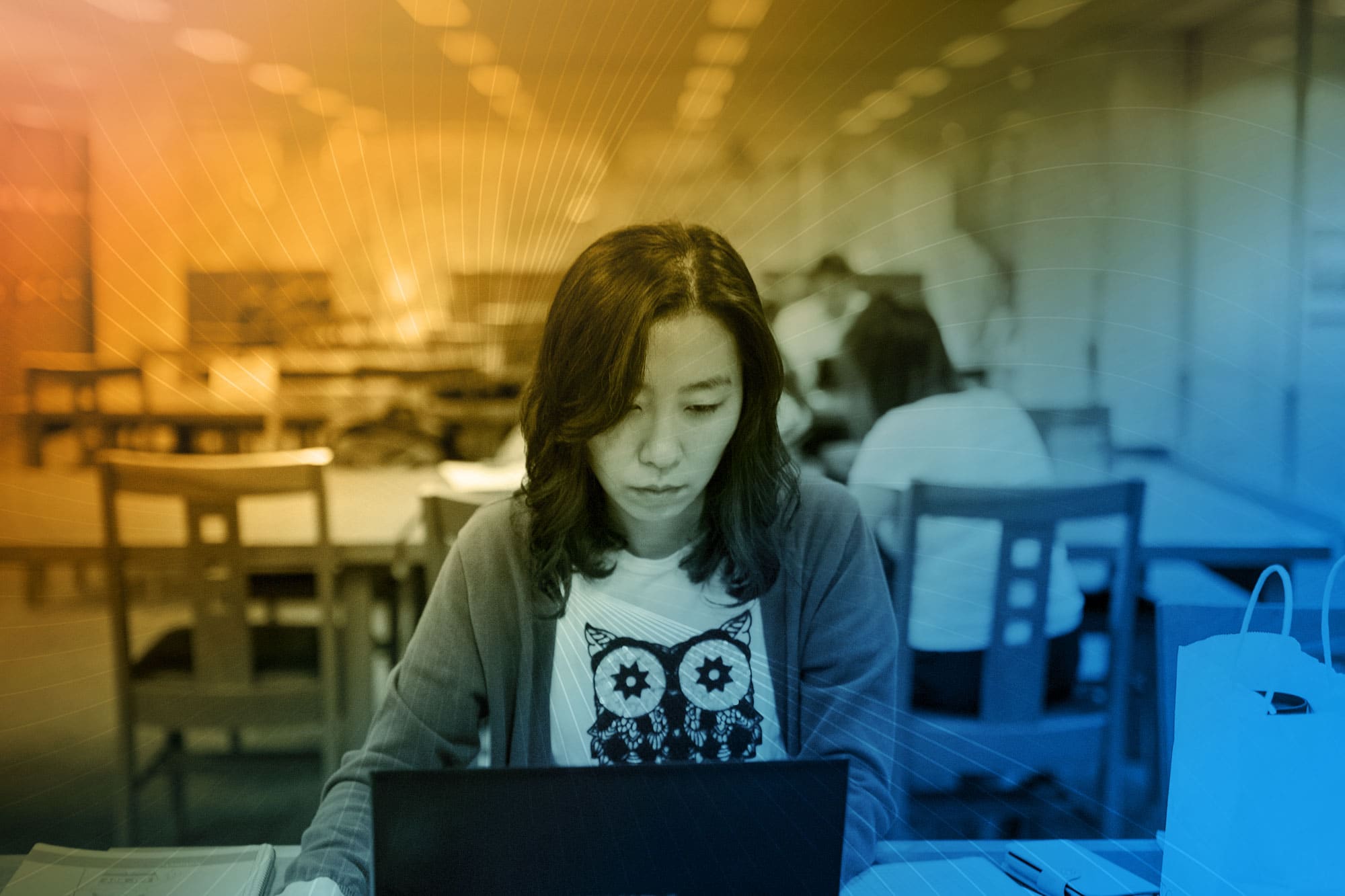