This fund was established by Dr. and Mrs. Robert B. Bennett in 1994 to support research and development activities including travel to present research data.

Robert was born on June 9, 1909, in Charlotte, NC. He earned a bachelor’s degree in chemical engineering in 1931 from the University of Florida and a master’s degree in engineering from Purdue University West Lafayette. In 1936, he graduated from Purdue with a doctorate. He retired as a chemical engineering professor emeritus at UF. Robert was an avid collector, and in 1988, he donated his shell collection to the Florida Museum of Natural History. He passed away on January 2, 1994, in Gainesville, FL.

Charlotte S. Bennett, was born on December 8, 1914 in Clinton, IN. Charlotte earned her bachelor’s degree in chemical engineering from Purdue University in 1936. She was the first woman to go through this program. Charlotte went on to earn a master’s degree in education from UF in 1960. After graduation, she taught math in the Alachua County school system. Charlotte passed away August 25, 1992.

She and Robert had three children, Sienna, Cathy and Carl, who earned his bachelor’s in science from UF in 1960. 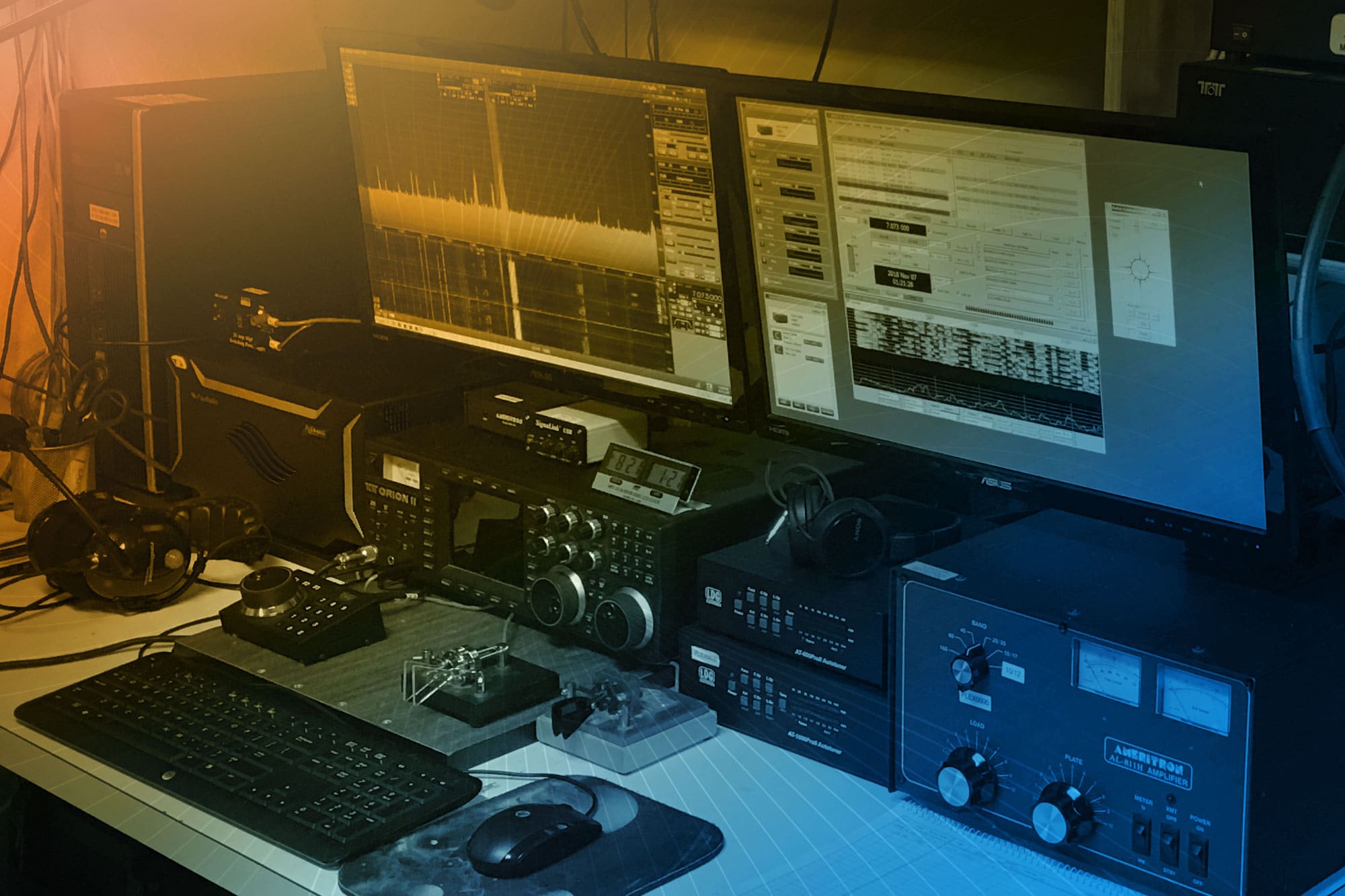