In 1933, Clara Floyd-Gehan was the first woman to graduate from the UF law school after having entered it as a first-year student. She received her bachelor’s degree from Brenau College in Gainesville, GA, in 1929.

Following her graduation from law school, Gehan practiced law in Jacksonville and returned to Gainesville, FL, in 1935. Former Gov. Reuben Askew appointed Gehan to two terms as member of the Judicial Nominations Committee for the 8th Judicial Circuit Courts. She later served this committee as chair.

Gehan also served as chair of the Legal Aid for Indigents Committee for more than five years and was active in establishing the UF College of Law Legal Aid and Defender Clinic and the Storefront Legal Aid Service. She was a member of Gainesville’s original bi-racial Committee, serving as chair for an 18-month period.

She was very generous to her alma mater during her lifetime, and upon her death in 1992, her estate founded this scholarship to assist students within her community to achieve their academic and career goal 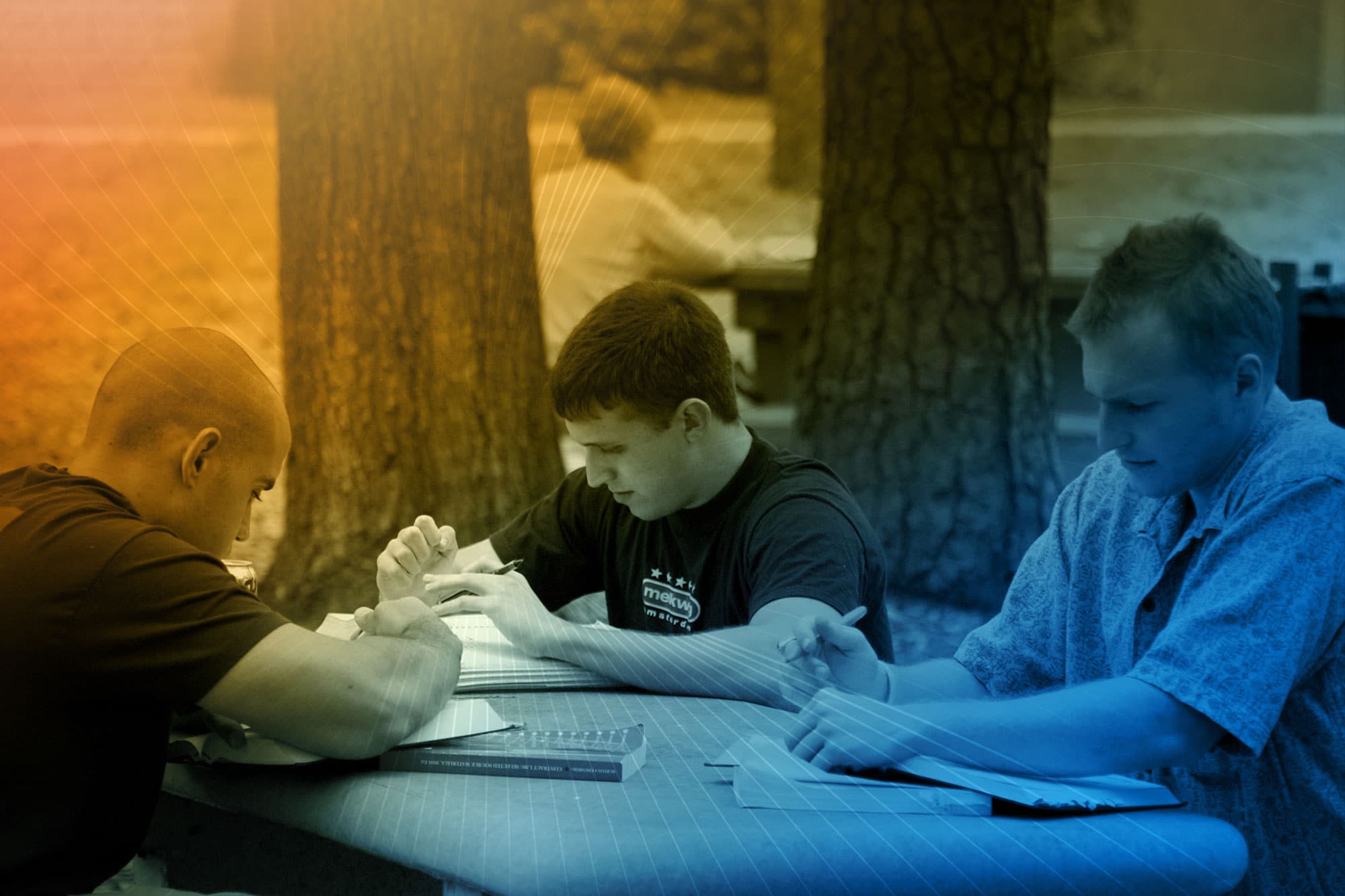