Bunnie Othanel Smith established this fund to provide a professorship in the College of Education. Smith earned his bachelor’s degree in education from the University of Florida in 1925. In 1930, he was appointed assistant professor of education at UF and later attended Columbia University to finish his doctoral work in education. In 1937, he moved to Champaign-Urbana and joined the faculty at the University of Illinois. He remained there until retiring.

During his career, Smith authored a number of books on education and was awarded the Distinguished Alumnus Award at UF in 1978. He and his wife, Tommie, had two children, Norman and Hamilton. Smith passed away on August 3, 1989.

Other College of Education Giving Opportunities 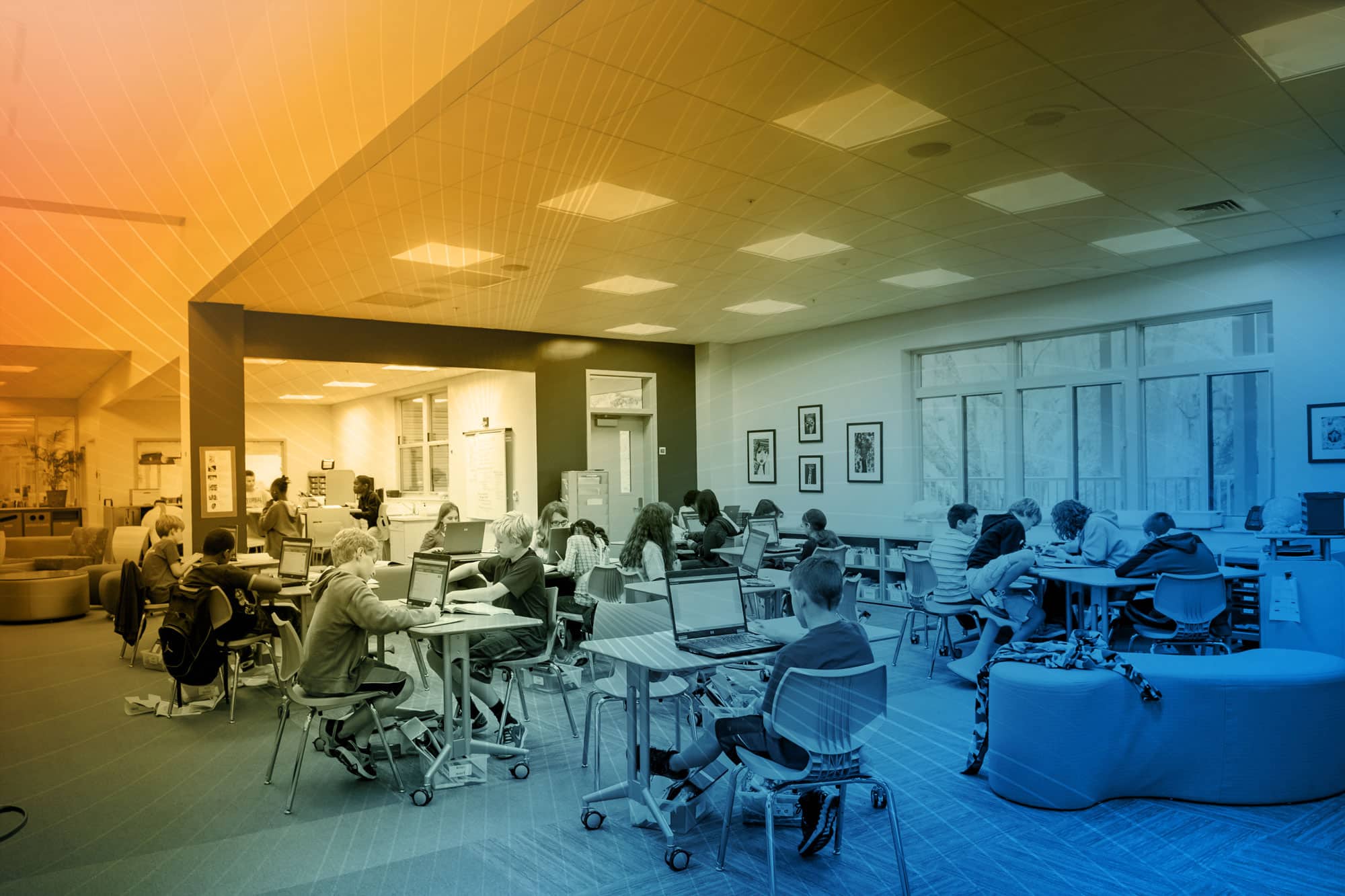