Charles A. “Andy” Stokes grew up in the small backwoods hamlet called Mohawk near Clermont, Fla., just 100 miles south of Gainesville. Using the land he inherited from his parents, he dedicated Stokes Memorial Forest in Mohawk to the public. While the United States was in the middle of the Great Depression, Stokes hitched a ride up to UF. At the time, 3,000 people made up the entire student body. After graduating with a degree in chemical engineering in 1938, Stokes went on to earn a doctoral degree at the Massachusetts Institute of Technology. In 1945, he went to work at Cabot Corp. in Texas, then to Texas Butadiene and Chemical Corp. In 1960, Stokes went to Cities Services Columbian Division where he served as vice president of technology and planning.

In 1969, Stokes decided it was time to become his own boss. “I decided to go into business for myself because it gives you a chance to be a true professional and gives you an enormous variety of work,” he said. “You’re really putting yourself to the test when you go out on your own.” He and his wife, Constance, live in Naples, Fla., where his consulting firm is located. Stokes is the oldest full-time chemical engineer who has graduated from the UF Department of Chemical Engineering.

Stokes said when he attended UF in the 1930s, tuition was $40 a semester, dorms were $28 a month and meals were $12 a week. To pay for his education, Stokes played the trumpet in a dance orchestra. Realizing that the cost of a college education has spiraled over the years, he and his wife created the Charles A. and Constance C. Stokes Chemical Engineering Graduate Fellowship to provide support for engineering students in need of financial assistanc 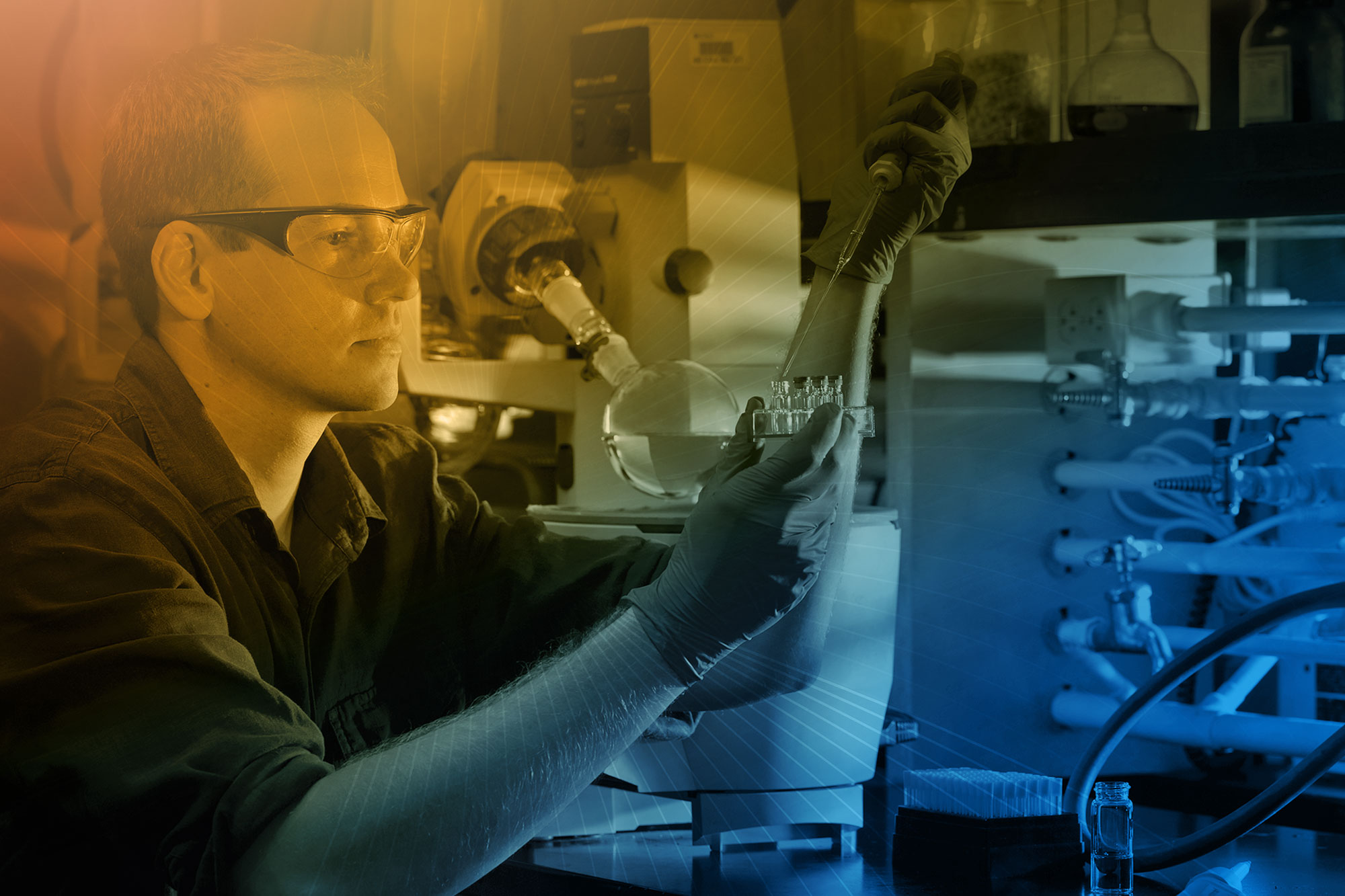