This fund pays tribute to the Honorable William Venroe Chappell Jr., who led a life of distinguished service to his country. Chappell served in the U.S. Navy during World War II as an aviator and continued service in the Naval Reserve until his retirement as a Captain in 1983. He was a member of the Florida House of Representatives from 1954-64 and from 1967-68. He also served as Speaker of the Florida State House of Representatives.

In 1969, Chappell was elected to the United States Congress, where he served for 20 years. He became chairman of the defense appropriations subcommittee in the 1980s and was a senior member of the energy and water appropriations subcommittee. Awarded the prestigious Truman Award for his work on behalf of defense and national security, Chappell also was committed to education and obtaining benefits for veterans.

Chappell also sponsored legislation to protect the ecology, re-nourish the beaches and preserve numerous wilderness areas. He introduced legislation to create the 60,000-acre Canaveral National Seashore and was instrumental in restoring the Kissimmee River. One of his proudest achievements was fostering the 10,000-acre expansion of the Ocala National Forest.

Chappell attended UF, where he obtained two bachelor’s degrees and earned his law degree in 1967. University officials named him a Distinguished Alumnus in 197 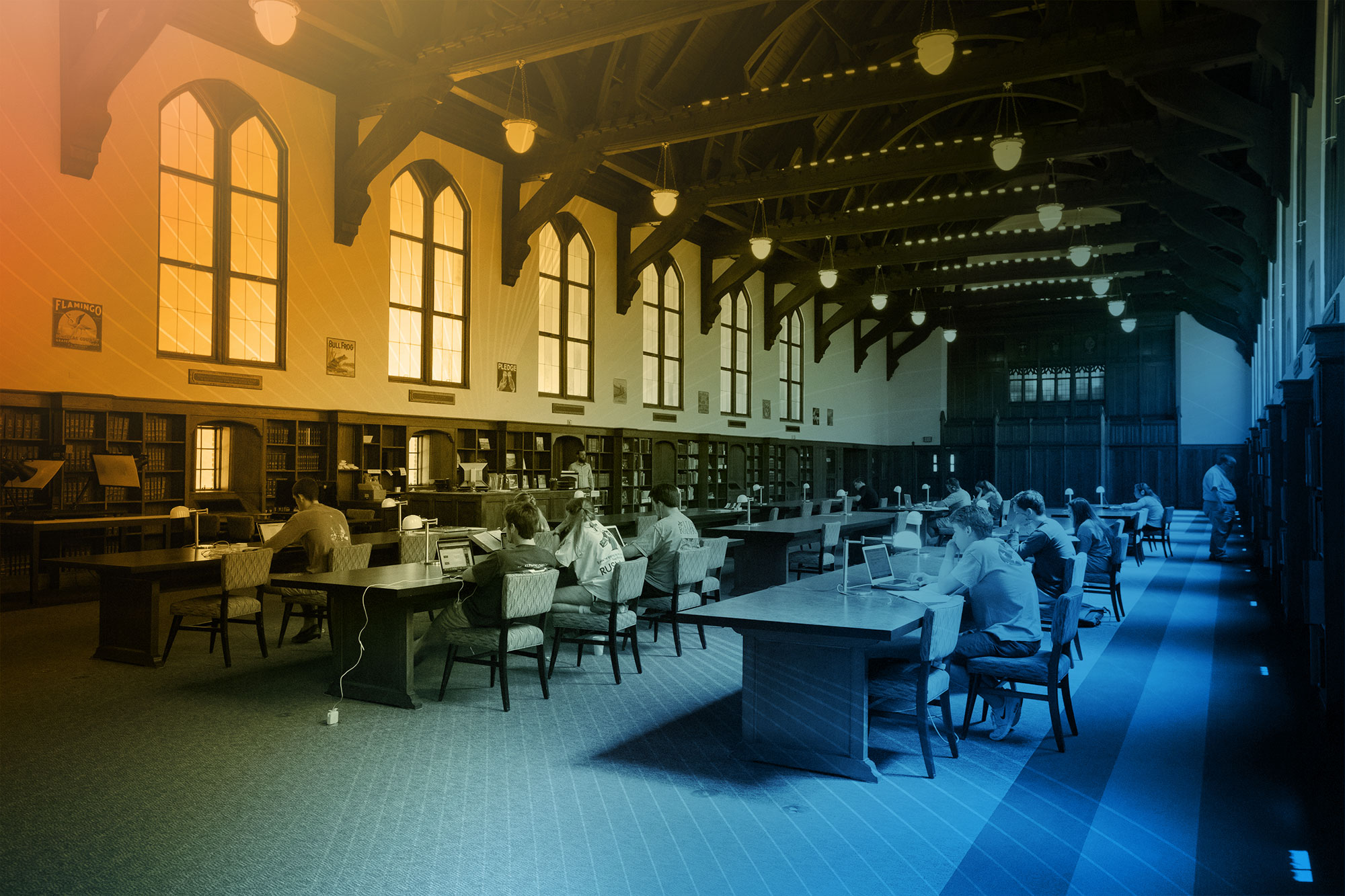