O’Connell received a bachelor’s degree in business administration and subsequently a law degree. Practicing law in Ft. Lauderdale, he was appointed Justice of the Supreme Court of Florida by Gov. LeRoy Collins in 1955, elected for a four-year term in 1956 and for successive six-year terms in 1960 and 1966. He retired from the Supreme Court in 1967 to become the president of the University of Florida until 1973. He received an honorary doctoral degree from UF in 1974.

Following his service to the university, O’Connell became chairman and CEO of Lewis State Bank, later named First Florida Bank, and finally Barnett Bank. He has been the recipient of many awards, including being named a “Great Floridian” by the Cabinet of the State of Florida and a “Living Legend” by the Southeastern Conference. O’Connell has also been inducted into the UF Hall of Fame and the Sports Hall of Fame.

The UF Alumni Association-chartered Gator Clubs® sponsor scholarships for students attending UF from all over Florida, as well as many other parts of the country. Gator Club® scholarships are awarded based upon criteria established by each Gator Club® including but not limited to academic merit, school in involvement and community involvement. 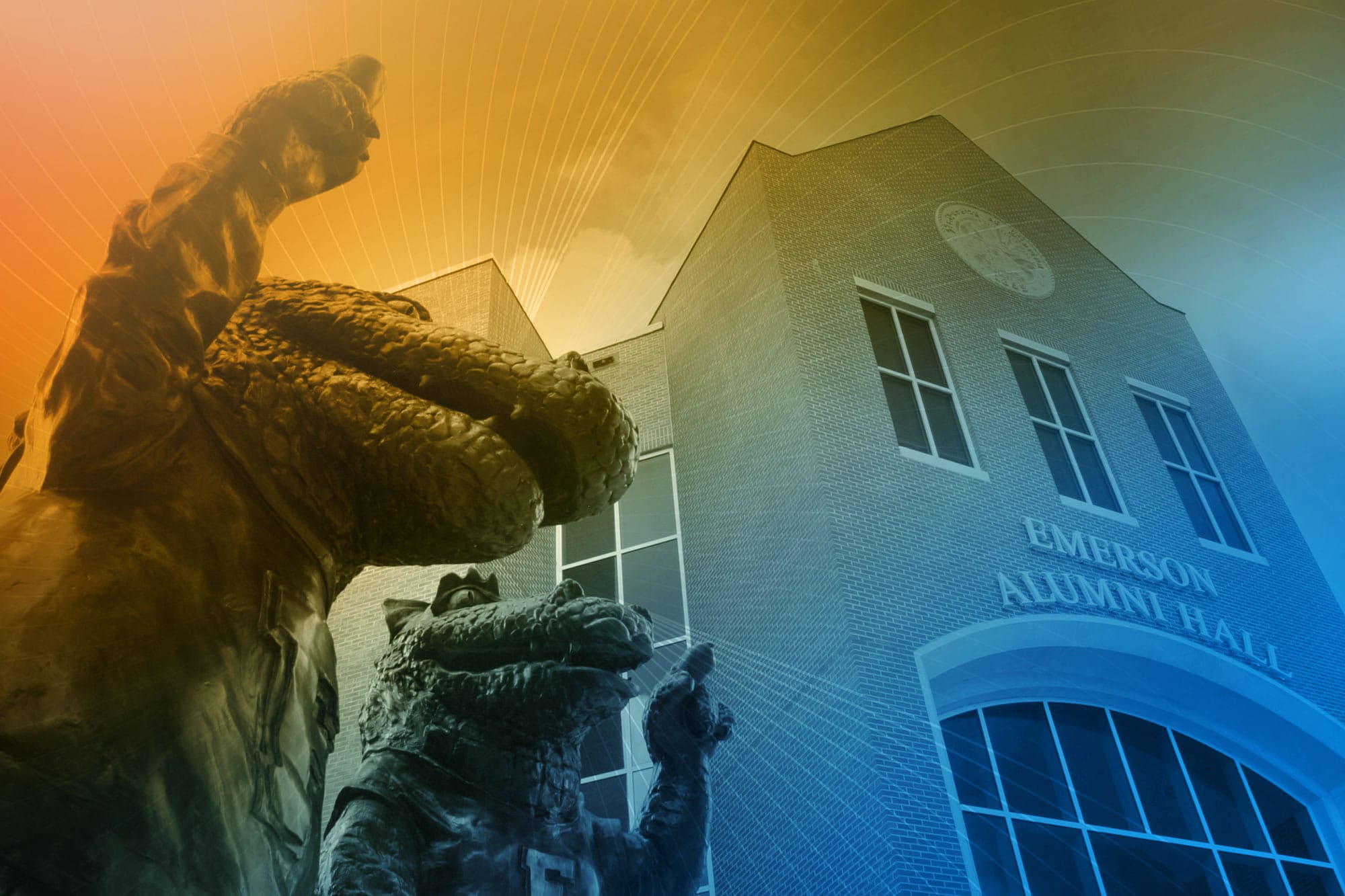