Stuff You Didn't Ask in Class

UF’s faculty experts – smart and good-humored – answer those questions you never got around to asking in college.

Q. Does my dog think we’re the same species? 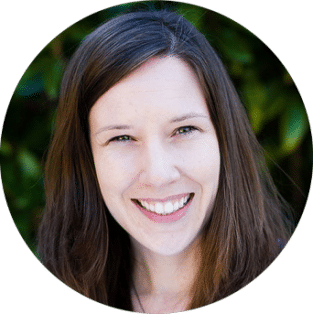 A. It’s easy to believe that our pets might consider us funny looking dogs, Dorey says. However, for dogs to think they are human, or we are dogs, “our dogs would need to read our body language and translate it back to ‘dog,’” she explains.

“Research hasn’t found this to happen,” she says. “What research has found is that dogs understand humans very well.” 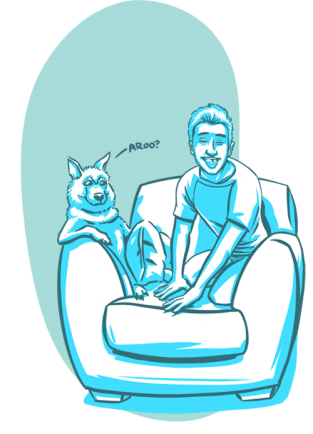 Body language, pointing, our posture, a touch or a gaze are all signals to our dogs that something is up — even for pups as young as 21 weeks. Older dogs can be experts at reading us.

Then there are our emotions. “Research has found that dogs can tell the difference between human emotional cues such as facial expressions,” Dorey says. “This comes in handy when you are mad at your dog. For example, dogs that give us the ‘guilty look’ are simply reading our body language and noticing we are upset rather than realizing they did anything wrong.”

Words and tone also resonate. “Researchers believe that the combination of what we say and how we say it gives dogs the information to correctly interpret the meaning of a novel word,” she says. “Overall, this research shows that although we might think that dogs believe we are dogs or that they are humans, they definitely have more understanding of humans then we do of their dog world.”

Q. Why do mosquitoes exist? 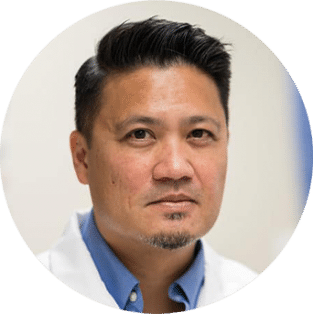 A. “This question carries an inherent bias against mosquitoes because of the popular classification of mosquitoes as ‘the most dangerous animal on the planet,’” says Dinglasan, one of the world’s foremost experts on mosquitoes. “It’s clearly framed with a human-centric lens.”

Bats, frogs, birds, spiders, insects, fish and plants all benefit from mosquitoes, he points out. And not just as snacks. Mosquitos are also pollinators. And their larvae are like little water filters — nature’s way to clean ponds and streams, while replenishing ecosystems with nitrogen and other nutrients. Scientists think mosquito saliva might even help fight cardiovascular disease in people.

“I would pose that, for argument’s sake, even if mosquitoes are only a benefit to bats and frogs, does that make their importance and benefit to life on Earth any less?” Dinglasan asks. 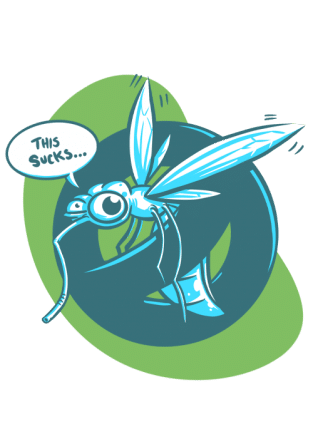 Nevertheless, Dinglasan has gotten that question a lot during social gatherings. Given that mosquitoes are blamed for spreading diseases like Zika, West Nile, Chikungunya, dengue and malaria — not to mention that their buzzing and bites annoy us — it’s no surprise that some of us wonder aloud if the world would be better off without them.

But that thinking isn’t fair to mosquitoes or, for that matter, Mother Nature, he insists.

“What’s the benefit of 7.8 billion humans to Earth?” he counters. “It’s ironic that we lack the ability to perceive, and therefore appreciate, the big picture of life and nature and the importance of the micro-ecology that surrounds us simply because we don’t see it.” 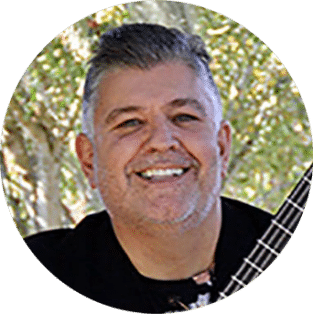 A. “Music is an amazing medicine,” Tremura says. “It can soothe heartache and pain, and has a unique power to bring smiles to our faces.”

Counselors use it to relax clients, supermarkets to de-stress shoppers, hospitals to heal the sick. In some of Latin American’s poorest neighborhoods, mayors are experimenting with music to ease anguish. Tremura notes that a few South American prisons even provide drums so agitated inmates can release tension.

Scientists are studying the music-mind connection. When patients with Alzheimer’s disease listen to music, for instance, neurons in their brains light up. Researchers are still trying to figure out exactly how neuroscience, music and the arts are wired together, Tremura says.

“Scientists know we store sounds, but they can’t tell you where in the brain,” he says. “We hear music in our ears, but the way it’s transformed into meaning in our lives is different in all of us.” 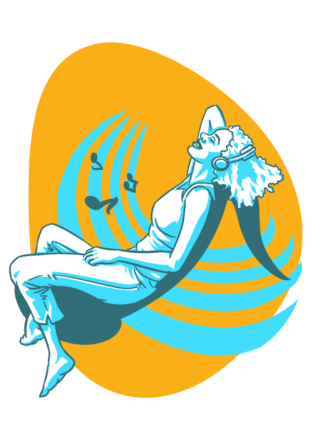 But there is a common thread that transcends the spoken word, he says. Indigenous people in Africa and South America will react to classical music or death metal the same way Norwegians, Japanese and Canadians do.

“If you play music that creates panic, people will feel panic even if they’ve never heard the song before,” Tremura says. “But if you play Beethoven or Mozart for the same people, the music is very soothing to them.”

He’s witnessed music’s power personally when performing. “It’s not uncommon for people to tell me that after leaving my concerts they feel much happier,” he says. “Music unlocks the brain, unlocks the soul and unlocks the spirit.” 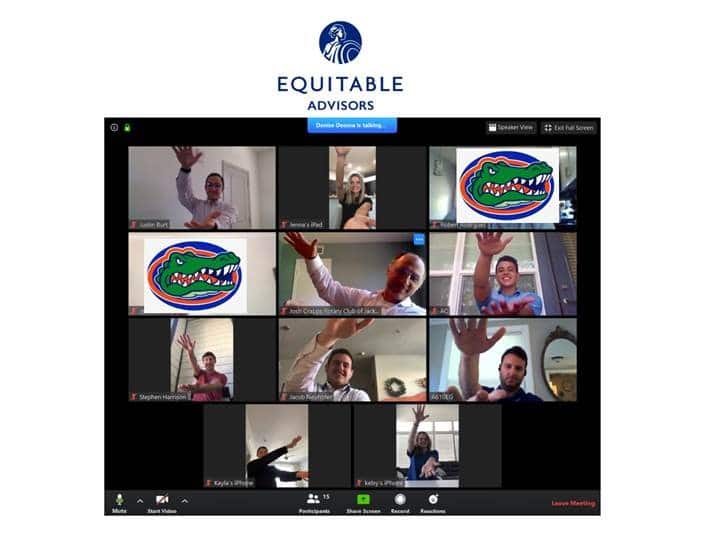 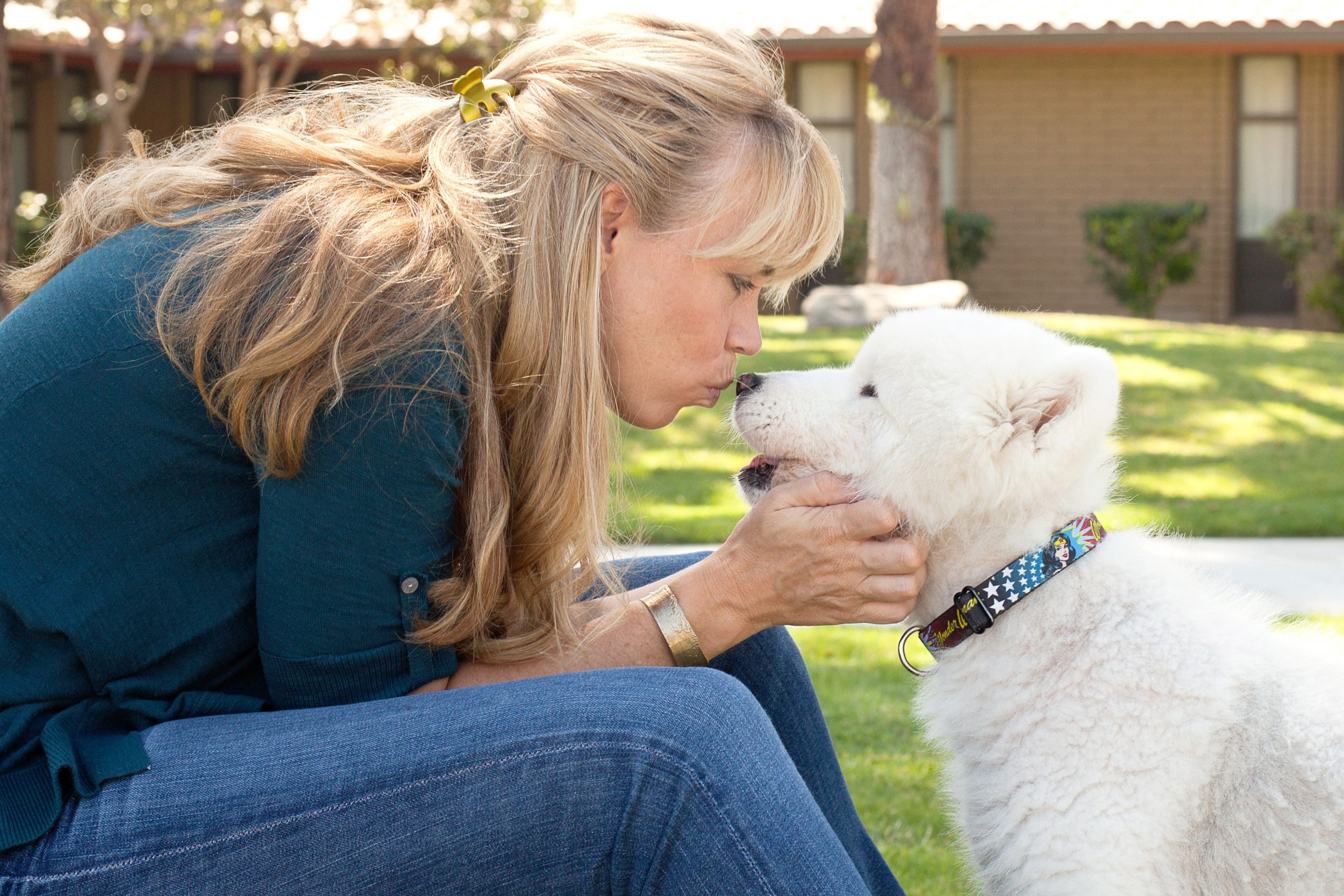 Cradled in the Lap of Love