Now that College Athletes Can Be Paid, What's Next?

Four major changes in college football and what they signal.

How many concussions were delivered before the targeting rule was put in place? How many people complained before we saw a four-team playoff? How long did it take Steve Spurrier to go to the shotgun?

But in 2021, so much happened it’s difficult to keep track. As the great Tom Petty once sang, “Everything changed/ then changed again.”

No matter the fallout from the recent Supreme Court ruling, one fact remains: College football teams can only have 85 players and 11 on the field at a time.

In this case, it was the snail’s pace movements by the NCAA that forced the hand of people with less patience. Players’ rights become more than a topic of conversation; it became a movement.

We have never seen the landscape change like it has over the last few months. Oh, it was a big deal in late June of 1984 when the Supreme Court ruled against the NCAA and opened up the market for televised games. But that was one thing.

Since then, we have seen changes to the game handed out like a Halloween miser giving out candy corn one piece at a time. Until this explosion.

For coaches, you either evolve or get run over. You guys didn’t think you could handle recruiting on Zoom and now you don’t know how you lived without it.

It is important to remember as we talk about the four major changes in college football that one thing hasn’t changed – you can still only play 11 players at a time (or in FSU’s case against 2018 Florida, 10 players).

Alabama and Clemson aren’t going to get more good players. The scholarships are still capped at 85 and the rich are not going to get any poorer. But maybe it will get more interesting. What follows is something of a primer, but also my opinion on what has happened this year and what could happen.

Let’s Start with the Supreme Court

The immediate ramifications of the 9-0 decision on the NCAA v. Alston will be minimal. Shawne Alston, a former West Virginia football player, sued the NCAA on the basis that the organization’s rules on educated-related compensation (such as laptops and cash awards for academics) violated federal antitrust laws. 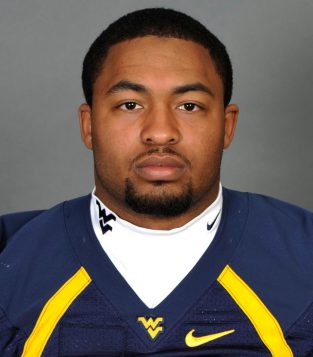 Former West Virginia running back Shawne Alston will be remembered as the guy who defeated the NCAA. He sued the college sports governing body to overturn its ban on education-related compensation (such as laptops and cash awards for academics) for athletes, claiming the rules violated federal antitrust laws. The Supreme Court decided in Alston’s favor. Photo Credit: University of West Virginia

The Supreme Court’s decision did more than simply allow for some compensation for athletes. It cut the NCAA off at the knees. The highest court basically called out the NCAA, and told the organization – in so many words – not to bring any more arguments its way that restrict athletes’ earning power.

The NCAA still hopes to get an antitrust exemption through Congress, but expect more lawsuits.

The NIL is Up and Running

For more than a decade, players have been trying to get a piece of the pie that is college sports. You’re advertising a game on CBS using my face. Where’s my share? You’re selling my jerseys? I deserve something.

Gosh, I remember asking Danny Wuerffel about it when he was a Florida player. I expected some kind of aw-shucks answer and he went off on the money being made off his Name, Image and Likeness.

More than a dozen states passed NIL laws and the NCAA finally tried to do something about it by asking Congress to set some limits. Congress came back and said, “Isn’t that your job?”

So, it went into effect on July 1, and the NCAA came out the day before saying players would not be punished for accepting NIL money. This feels kind of like an episode of “Impractical Jokers.”

NIL is here to stay and the smart school athletic departments have guidelines set up (Florida being one of them).

But we have no idea if locker rooms are going to be affected. If a receiver isn’t getting targeted and it’s hurting his income, does he complain to the quarterback after a big win? How many players enter the transfer portal because they want to go somewhere that will increase their visibility?

That could be a boost for the Pac-12, which has been watching the playoffs from the sidelines but has two teams in Los Angeles, another in Phoenix and another just outside San Francisco.

Speaking of the Transfer Portal

Football players have been transferring for years, but in November 2018, the NCAA created the transfer portal as a way of giving something back to the players (and hoping they’d back off some of the other demands).

The portal made it easier for schools to find players and for players to find schools. It took off in a way nobody ever could have seen coming. Some players were forced to go down a classification to stay on scholarship and others were left with nowhere to go. 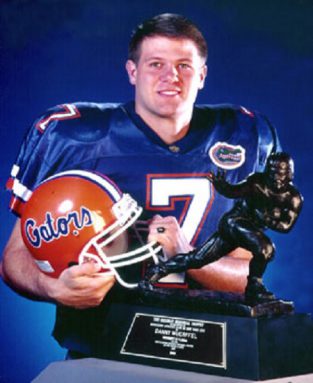 Florida quarterback Danny Wuerffel (BSPR ’96) once discussed with Pat Dooley how much money was being made from his name, image and likeness, although he had no say in, nor compensation for, such activities.

That is the risk.

But players first found their voices and then got louder. The NCAA finally did what everyone from the media to the players have been screaming about for decades, and in April changed the rules so each student-athlete could transfer one time without having to sit out a year.

It was a dumb rule in the first place, especially because so many football players didn’t have to sit out if they could afford to lawyer up for their appeals.

Then, we saw the dominoes fall in the Power 5 conferences, with each one passing a rule that – for the first time – players could transfer within the conference without sitting out a year.

Some coaches predicted that it would become the Wild, Wild West with all kinds of tampering. We’ll see. But again, they can only have 85 players and 11 on the field at a time.

The New and Improved Playoffs

For years, the powers that be told us that we didn’t need a playoff. Then, Alabama and LSU met for the national championship and the Five Families (as I call the Power 5 commissioners) knew that the SEC dominance was not inclusive of the other four conferences.

So, three years later, we had the four-team playoff. And after Clemson and Alabama met for the third time in four years in the title game, a select group of commissioners went to work on a way to expand the playoffs.

In seven years of the playoff, only six teams have played in the title game. That is not being inclusive.

So, they unveiled this 12-team playoff that has everyone excited. You still have to play well to get in, but at least the Group of Five teams have a chance now. And so does the Pac-12.

We’d all love to see it happen right away, but don’t look for it until 2025. Right now, ESPN has the exclusive rights which means that a playoff that starts in 2023 – which is one target – would not maximize the potential for revenue because ESPN doesn’t have to negotiate with anybody.

In 2025, there’s no telling how much money could be generated because you bring CBS, Fox, NBC and others into the negotiations. It’s like when David Letterman wanted to leave NBC and had so many suitors.

Anyway, keeping track of all of this has been exhausting. We have no idea how much all of these landscape changes will affect college football five years from now. Maybe it’s too much. Maybe not enough.

Fuddy-duddies are screaming about the athletes getting paid. But it was inevitable. There are complaints about football players potentially playing a 17-game season. Fans are wondering how they could financially follow a team that goes on a run in the playoffs.

Meanwhile, there are these kids, taking their ball and going home because they’re not starting. In my day, you sat on the bench and looked at the cheerleaders, and you liked it.

This is college football 2021. And don’t think we’re finished with the changes. Just be prepared to keep evolving. 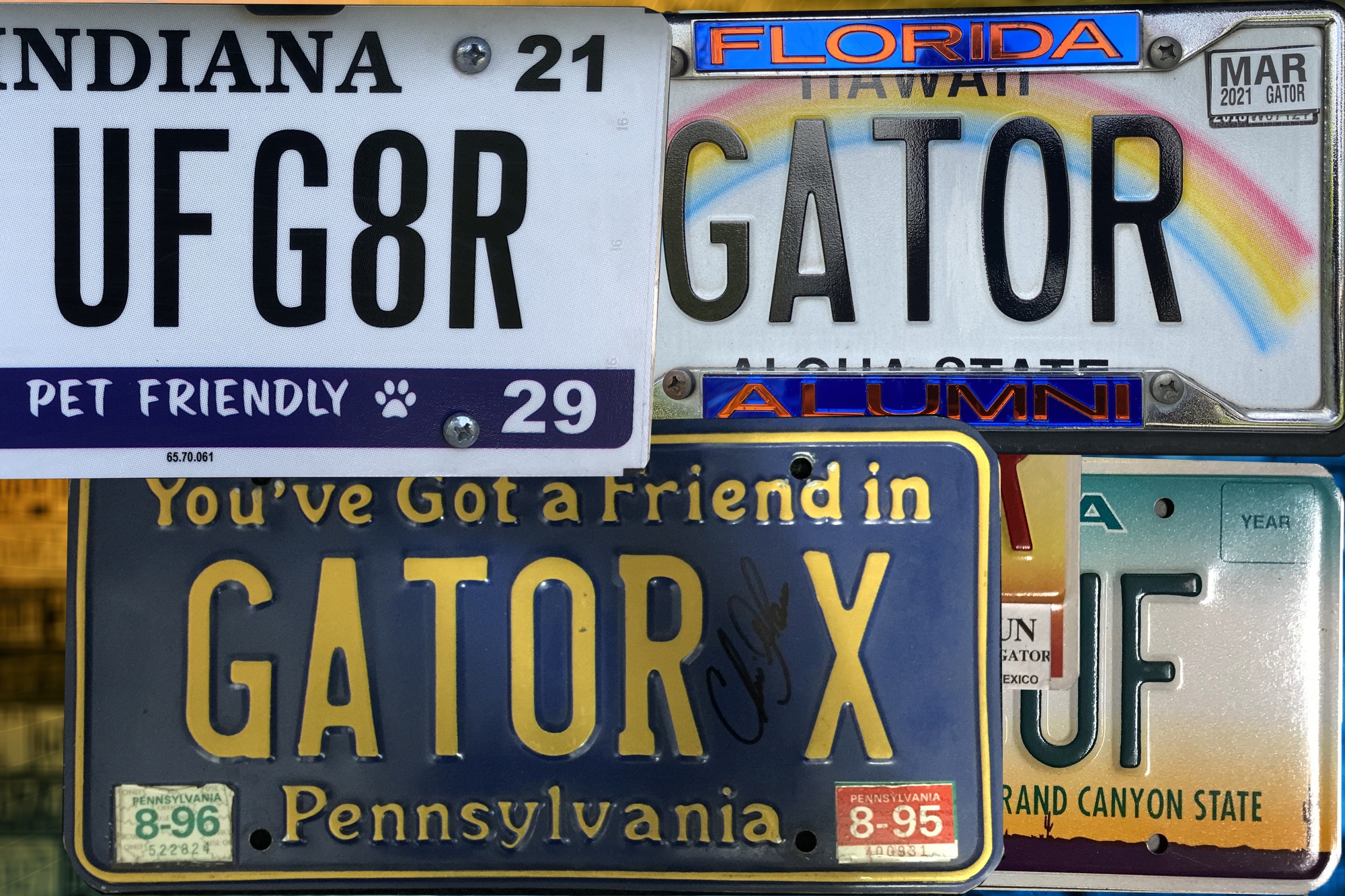 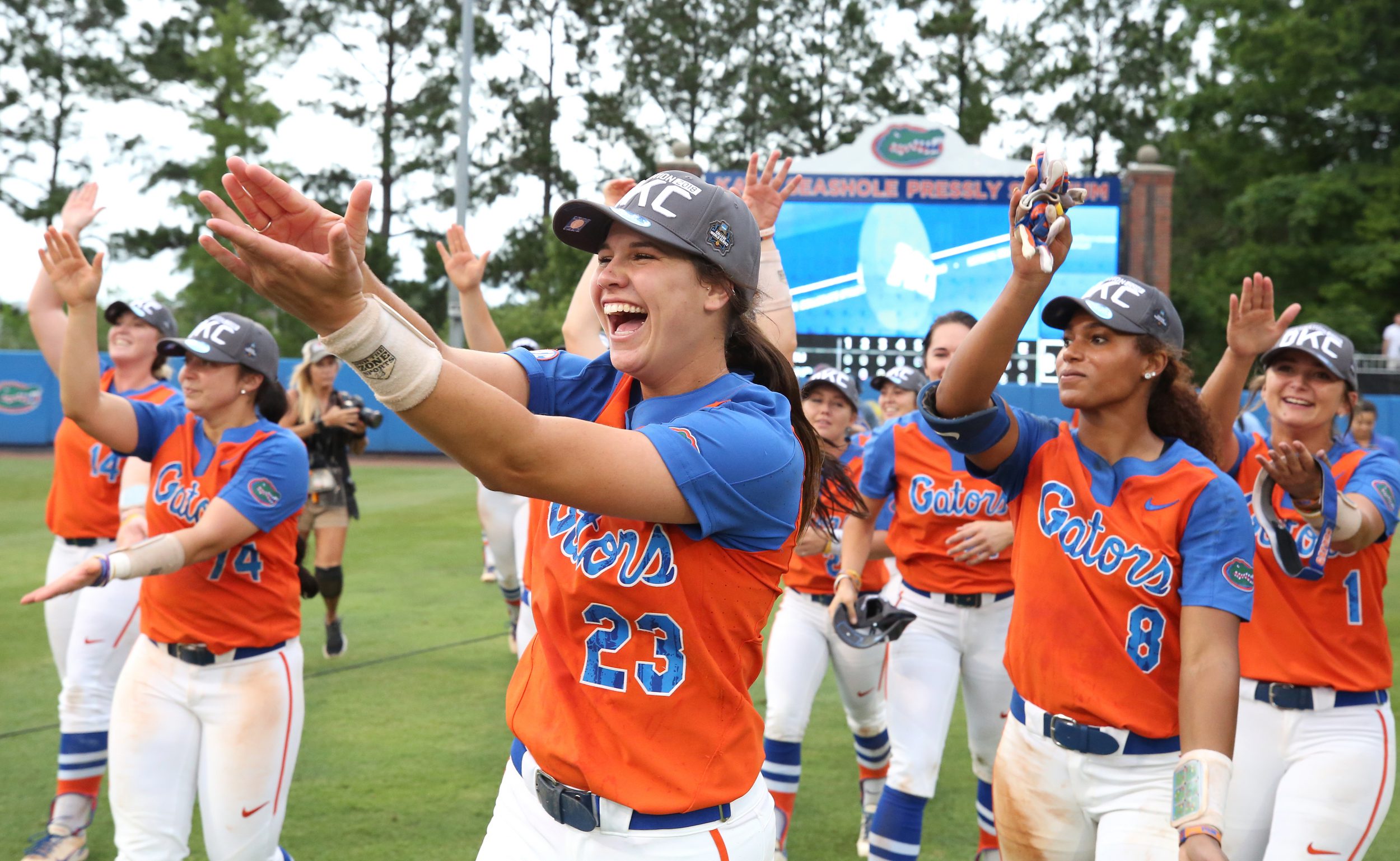