Ryan and Rebecca Means spend hours dissecting maps, first to identify the most remote location in a state and later to chart a course there. They use sophisticated satellite imagery, high-tech databases and “old school” paper maps.

A Gator turns his daydream into a years-long adventure

Ryan Means (BS ’96, MS ’01) took a walk on the beach near his home in Florida and was distressed at how crowded it was. An ecologist who loves the solitude of working in the field, he couldn’t find a moment’s peace on the beach and started daydreaming about getting away from it all.

“I wondered to myself,” he says, “how the hell can I get as far away from this as possible?” 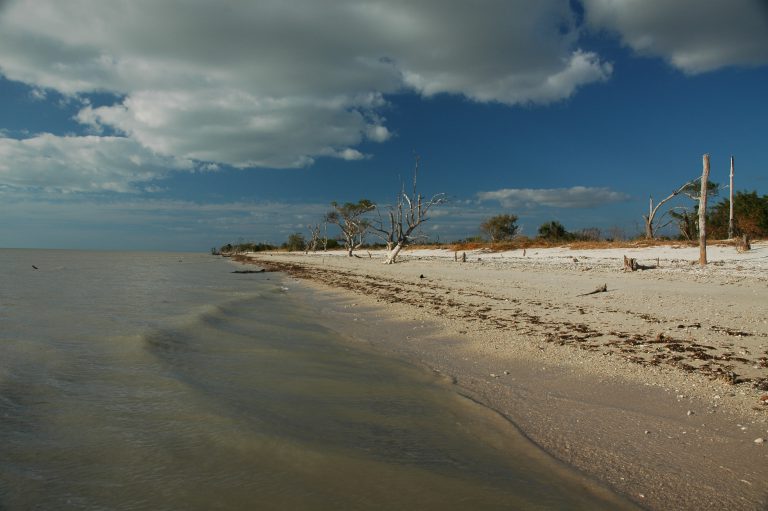 This spot in the Florida Everglades’ Marjory Stoneman Douglas Wilderness area is where Ryan Means launched his Project Remote expedition on Dec. 31, 2009.

The daydream quickly became specific and literal. There must be a spot in Florida, he thought — a singular, quantifiable spot — that is the farthest from civilization. His wife, Rebecca, an expert at using mapping software and databases, identified coordinates within the Everglades National Forest as the most remote location in Florida. That stoked Ryan’s already heated interest. 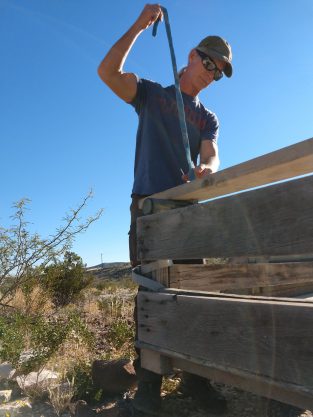 Sometimes getting to the most remote spot in a state requires improvisation. In Texas, Ryan and Rebecca had planned a long hike through Big Bend National Park. But Ryan suffered a knee injury, which forced them to change their plans and approach the coordinates by water instead. They borrowed a canoe from a local resident for the trip down the Rio Grande. Here, Ryan prepares the trailer for the trip. (Photo: Matt Crossman)

“I had to stand on those coordinates,” says Ryan, whose degrees include zoology and wildlife ecology and conservation. “It must have been like that feeling mountaineers get when there’s a new summit to climb.”

Soon enough, Rebecca, Ryan and their then 10-month-old daughter, Skyla, boated to that spot and spent the night there.

From there, an extraordinary adventure was born. They call it Project Remote, and in the last 11 years, the Meanses have traveled to the most remote locations in 38 states (with remote defined as farthest from a road).

They had hoped Project Remote would allow them to get away from it all; instead they have found the country’s remotest spots aren’t really all that remote. They have been disappointed to find evidence of humankind in all but a handful.

Despite that, they plan to keep going until they reach these spots in all 50 states. Their goals for Project Remote (projectremote.com) are both scientific and altruistic. They document what they find, encourage others to seek out adventure, and above all, advocate that our ever-dwindling wild places be left wild. 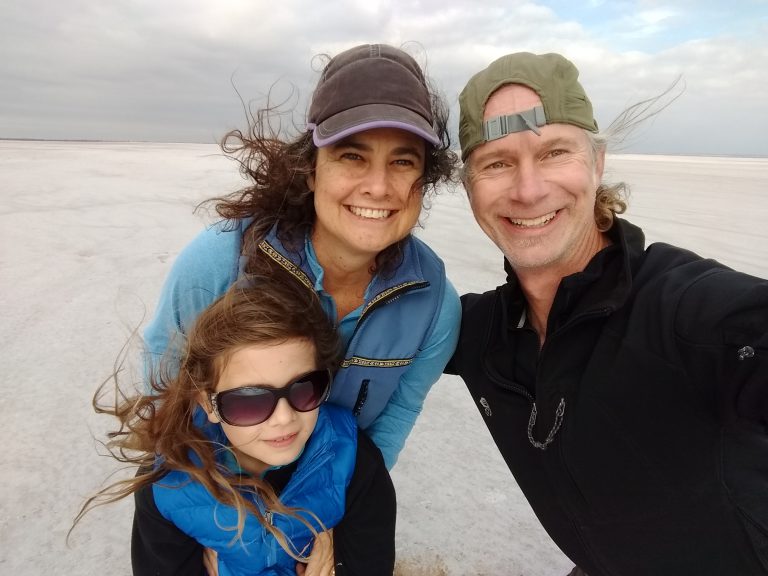 Project Remote is a family adventure. Skyla, now 11, Ryan and Rebecca’s daughter, has been to all but two of the remote spots, such as this one in Oklahoma. 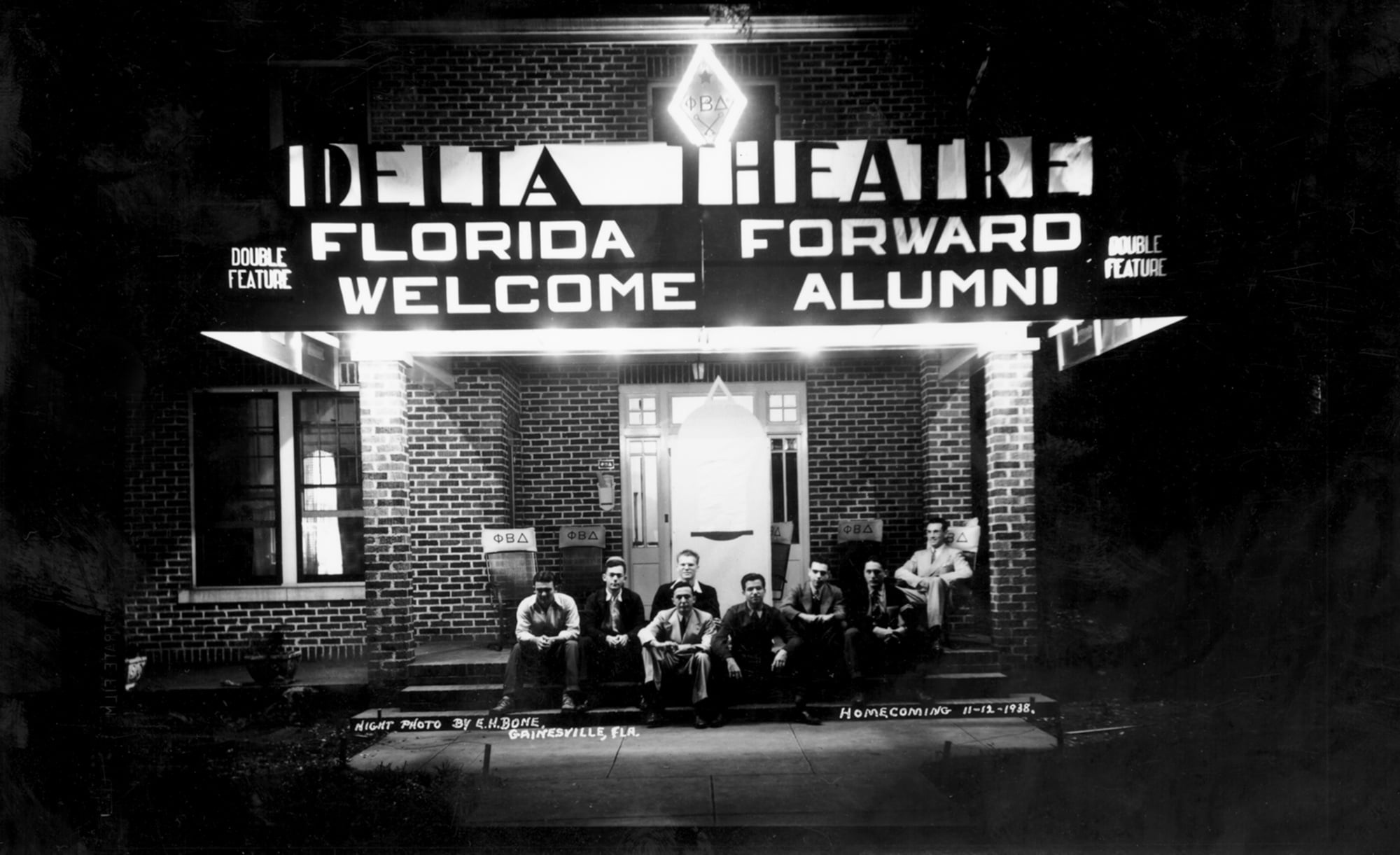 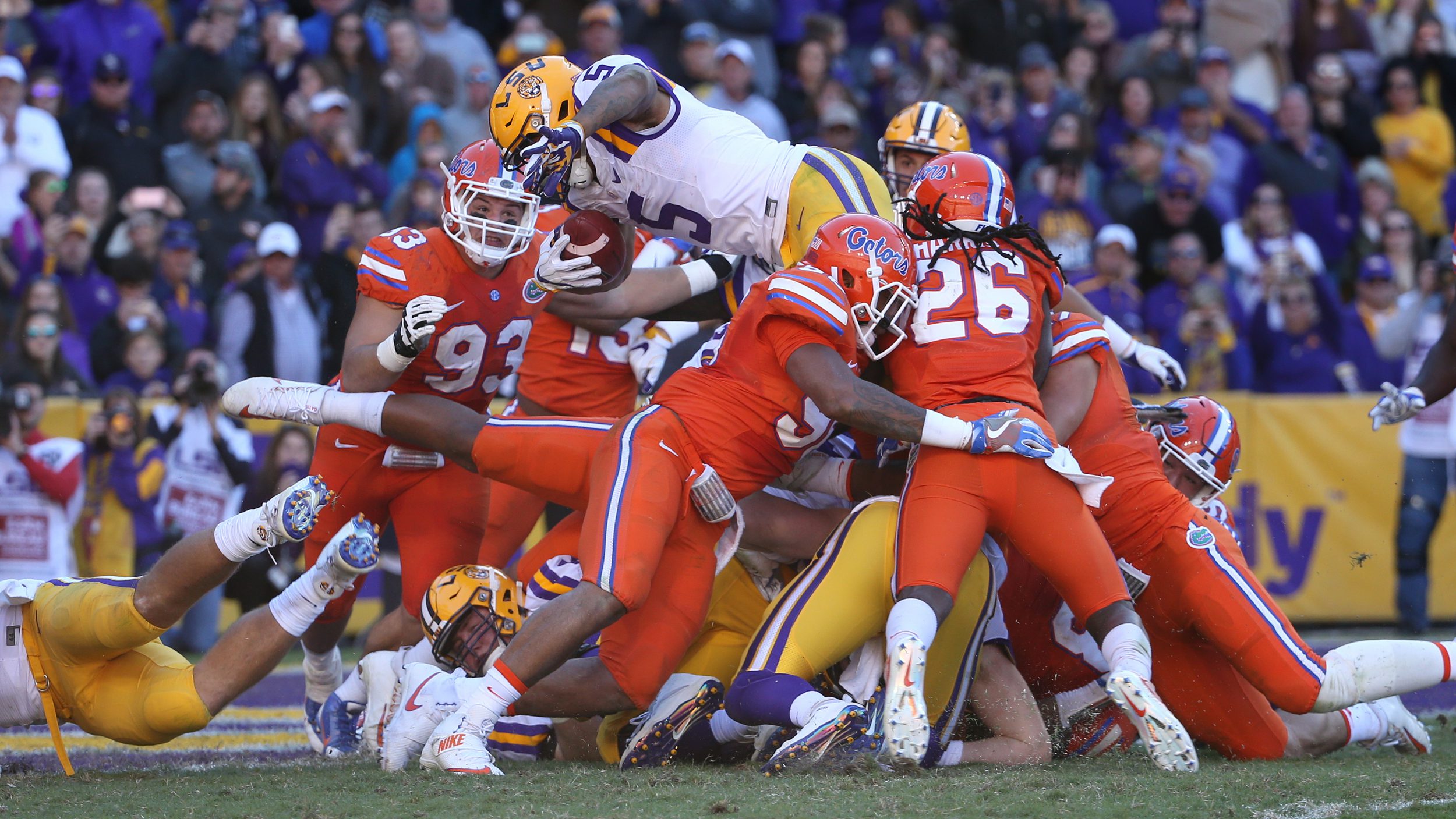