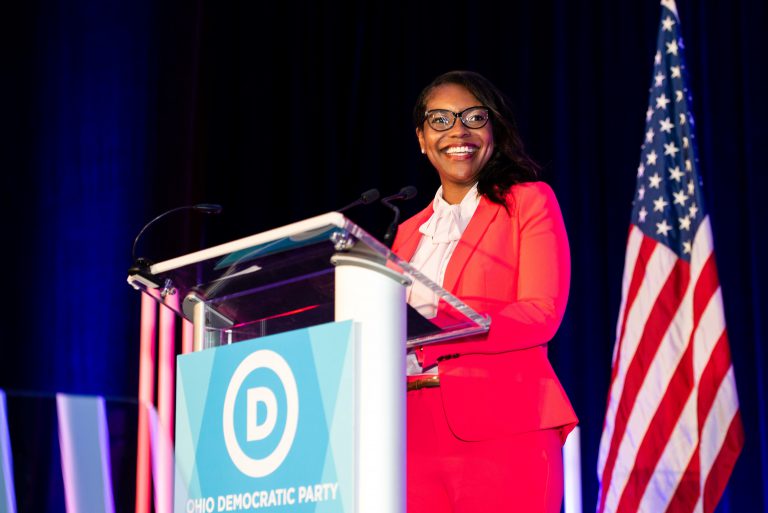 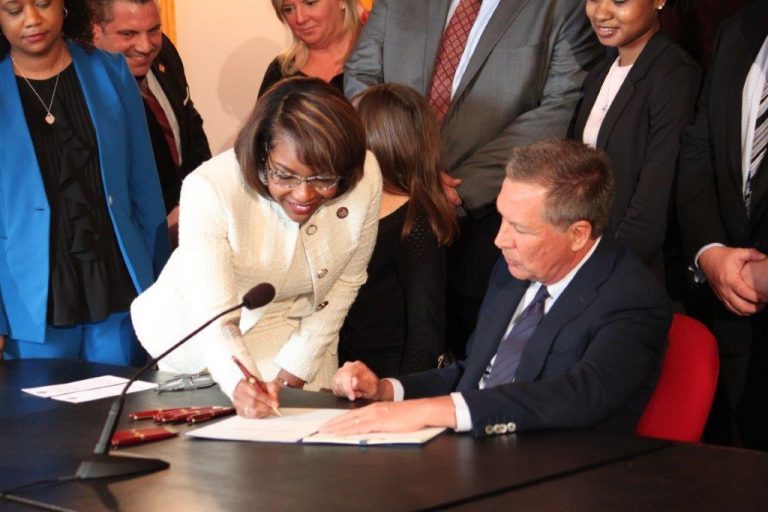 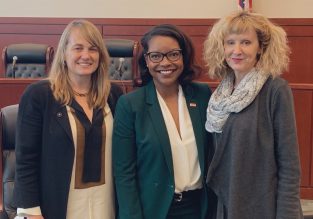 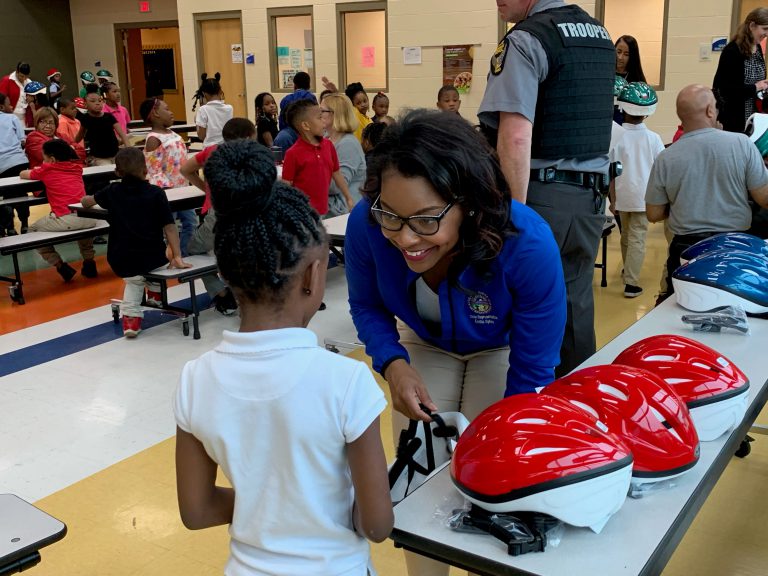 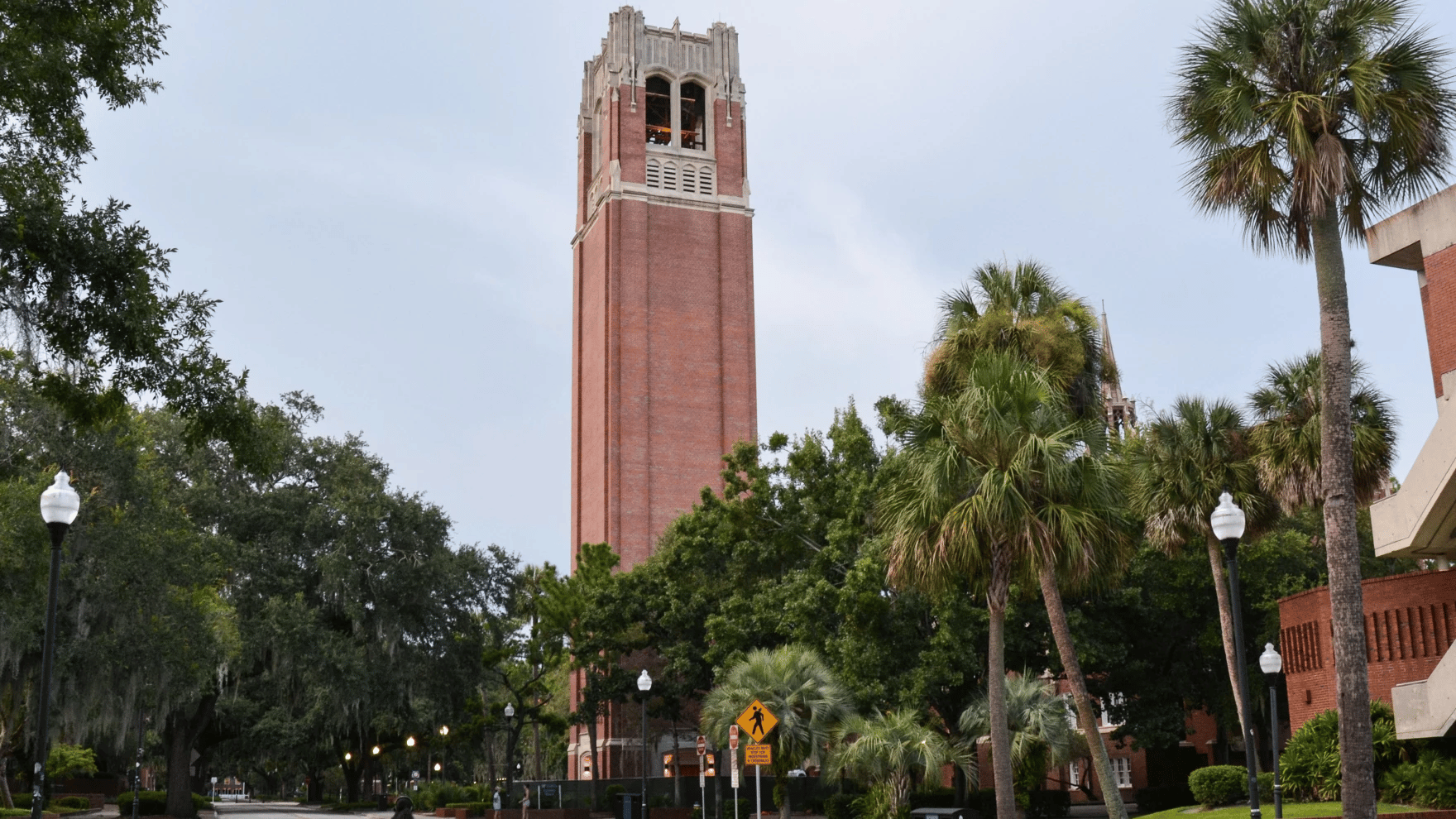 We Don’t Mean to Brag, But…