6 Ways to Safeguard the Election

An expert in electronic voting shares his ideas for making sure every vote counts.

A sloppy ballot design, some election watchers believe, is the reason George W. Bush became president of the United States.

This was 2000 — the ever-so-close race between Bush and Al Gore. That year in Florida’s deep blue Palm Beach County, at least 2,800 votes meant for Gore are estimated to have been mistakenly punched for conservative Reform Party candidate Pat Buchanan. By the time all 67 counties had stopped counting that election, a statewide 537-vote edge had given Florida … and the nation … to Bush, a 271-266 Electoral College victory.

Back in 1824, the House of Representatives made John Quincy Adams president when neither he nor Andrew Jackson had enough votes to be elected outright. There’s still disagreement on whether or not Rutherford B. Hayes really had more electoral votes than Samuel Tilden in 1876.

Today, with charges of voter suppression, Russian meddling, electronic ballot glitches and more top of mind, what’s an upstanding citizen to do? How does America ensure elections are fair and everyone who wants to vote legally can?

UF computer scientist Juan Gilbert has some ideas. He’d know — Gilbert, the Andrew Banks Family Preeminence Endowed Chair and a Fellow of the American Association of the Advancement of Science, has spent his career working on technology to make voting easier and more secure. His efforts to shorten voting lines and to make it possible for people with disabilities to cast their votes without assistance on the same machines their neighbors use have been recognized as game-changers. But there’s still a lot that needs to be done, he says.

To improve America’s elections, he suggests:

“Representative democracy only works,” Gilbert told the U.S. Congress in January while testifying as an elections security expert, “if all eligible citizens can participate in elections and be confident that their ballots have been accurately cast, counted and tabulated.” 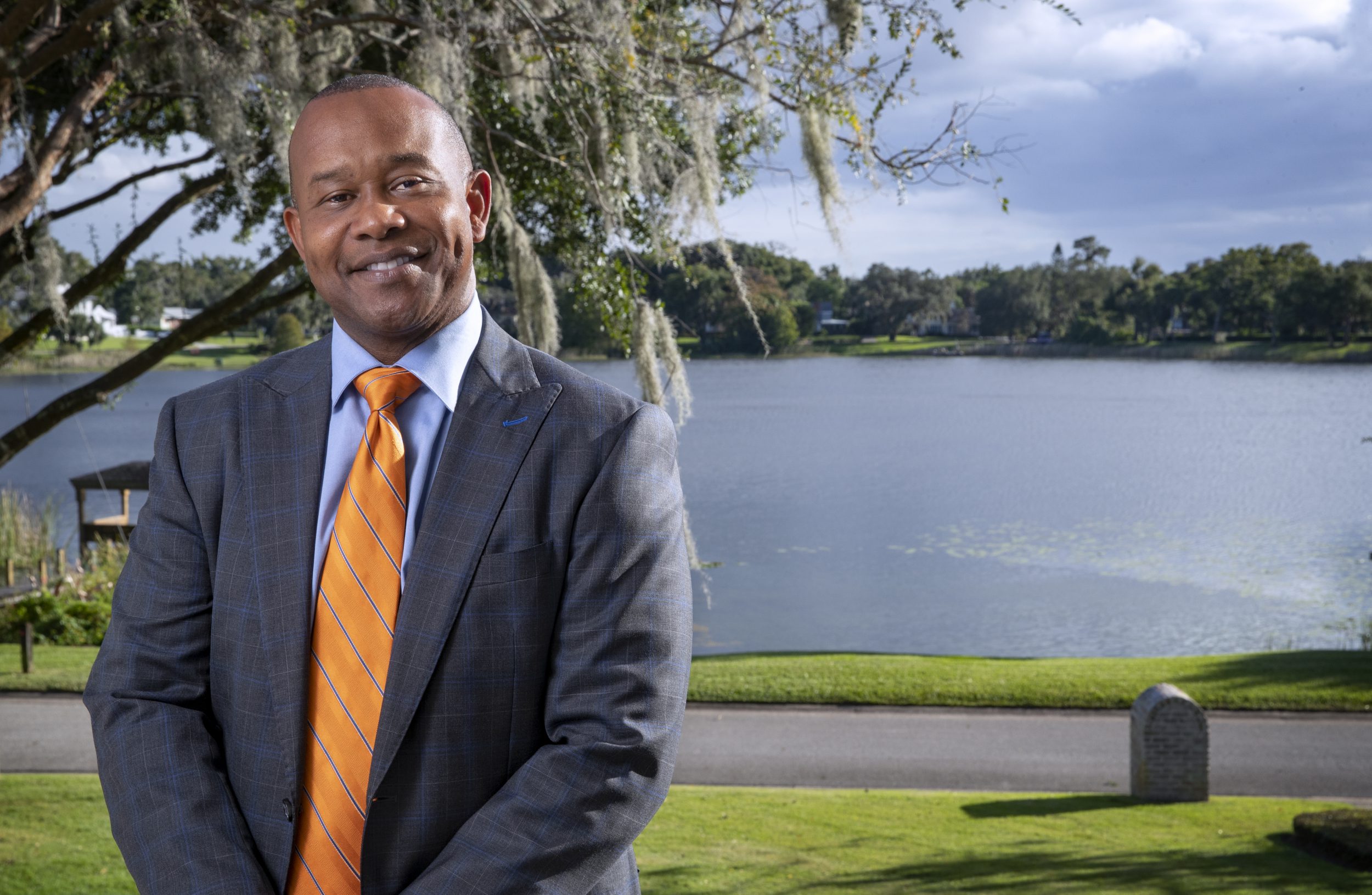 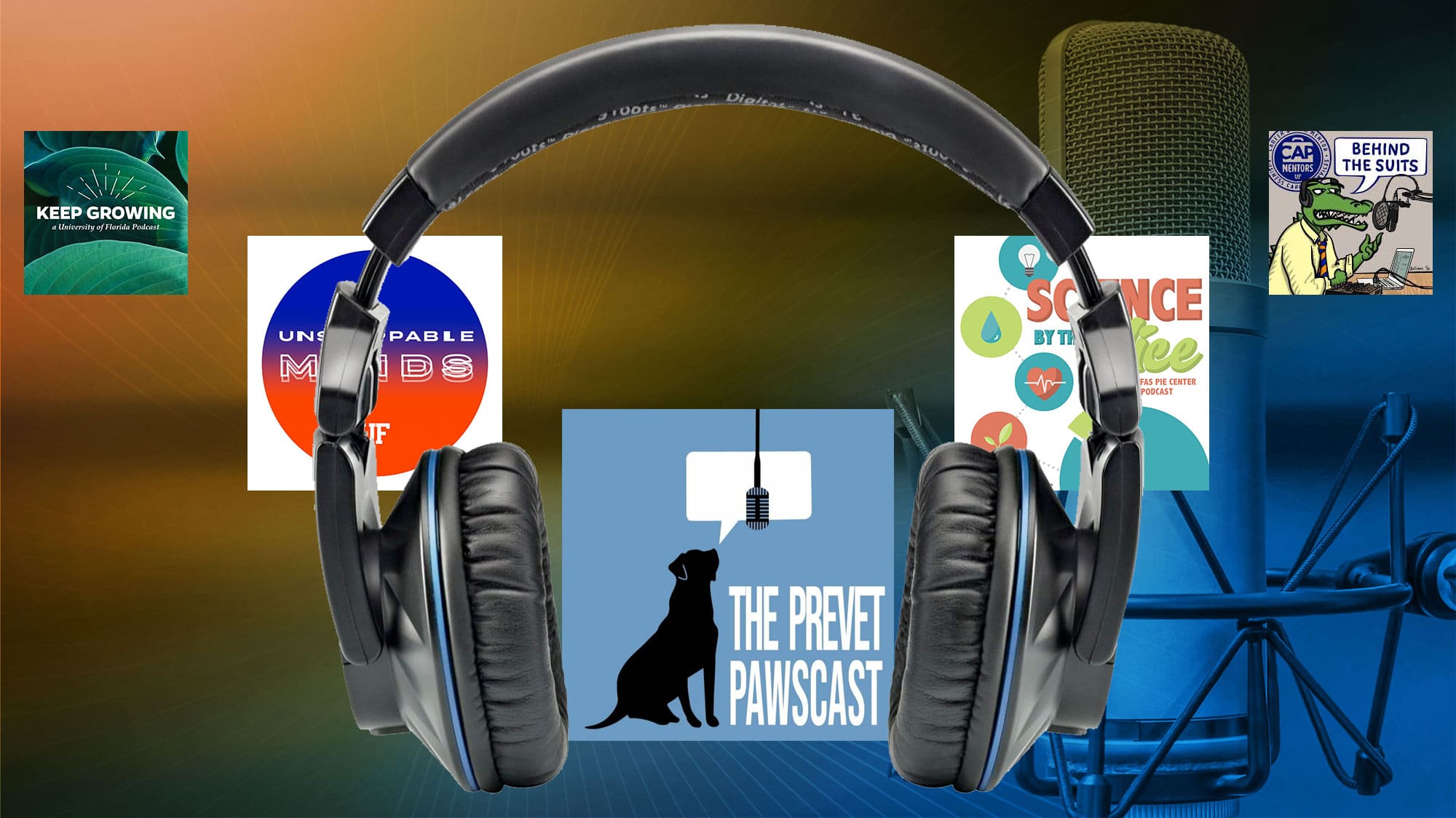 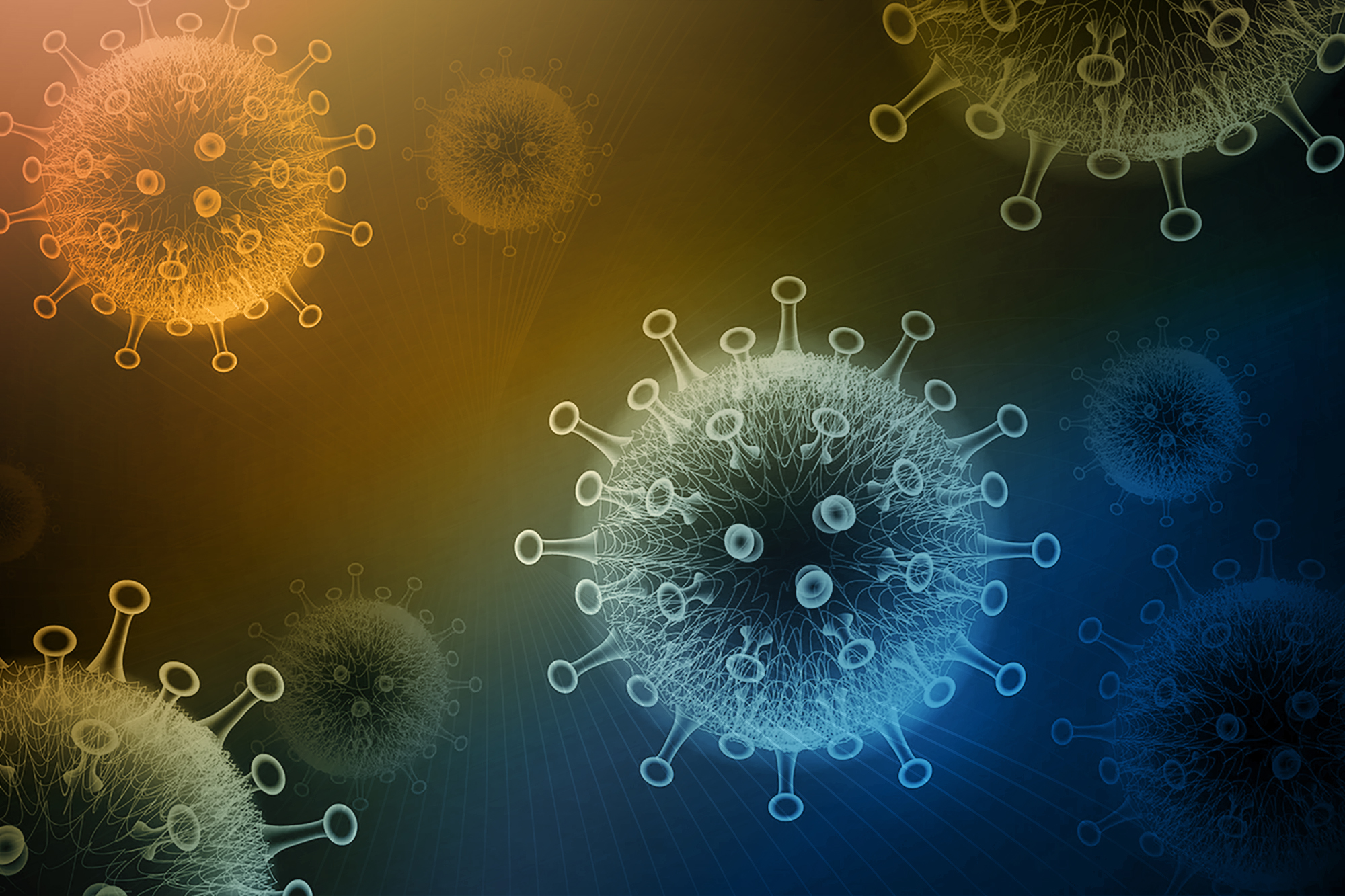