Wins are great, but lots of wins in a row? The best. See if your favorite Gator streak made this list. 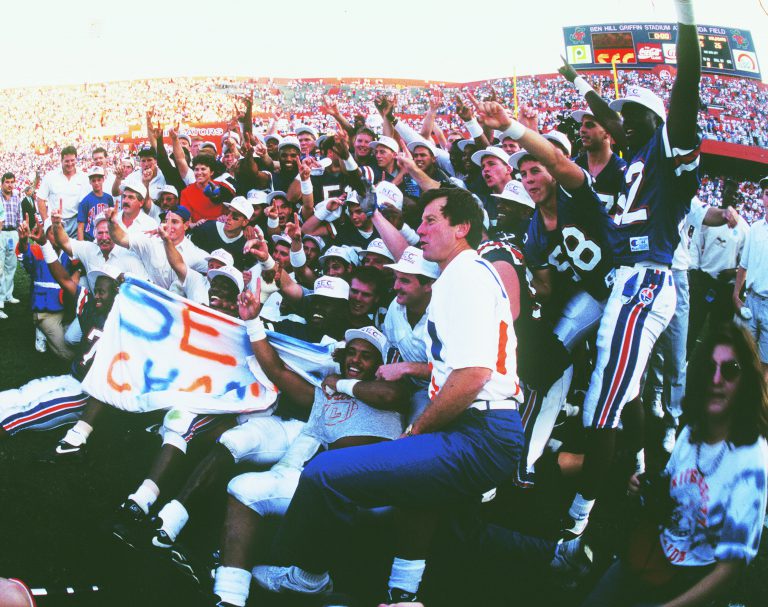 Streaks are a funny thing. Not funny in a Ray Stevens way. (Believe it or not, in 1974 he had a No. 1 Billboard hit with a novelty song called “The Streak,” and, no, we can’t explain how that happened.)

They are funny because you know that eventually they will end. And that makes every crazy minute of being on a streak that much more incredible.

And they are funny because just when you think you might be starting a streak, someone comes in and clobbers you, and your new streak is “one loss in a row.”

Here at Florida, we have seen some stretches that almost seemed surreal. Special athletes who have done special things.

You may disagree with the order or grouse about something or someone being left off of this amazing list of streakers. That will keep my streak going.

Here are my 10 best streaks in Florida Gators history: 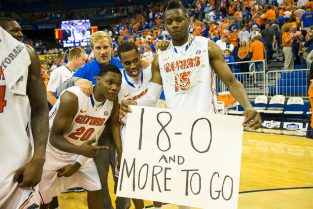 This is No. 1 in my book because of what came with it. It started with a win over Kansas, included an overtime win against Arkansas, an improbably comeback against Auburn and three wins over a Kentucky team that played for a national title that season.

During the 2013-14 men’s basketball season, Florida was a veteran team with no NBA players but plenty of heart. The Gators became the first team to go 18-0 in conference play, then won the SEC Tournament (with a nail-biting finish) and four straight games in the NCAA Tournament before an exhausted team bowed out in the Final Four. 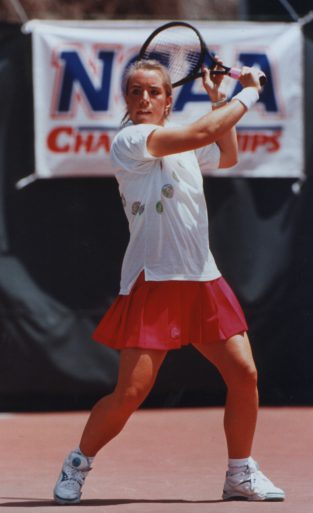 Lisa Raymond was the best women’s tennis player ever to string up a racket at Florida. (She was on the team 1991-93, before she made the 2004 and 2012 U.S. Olympic teams). She was so dominant that people started referring to her matches as “The Lisa Raymond Tanning Hour.”

She won 44 straight matches, and the first 42 of them she won in straight sets. That’s ridiculous. And amazing. 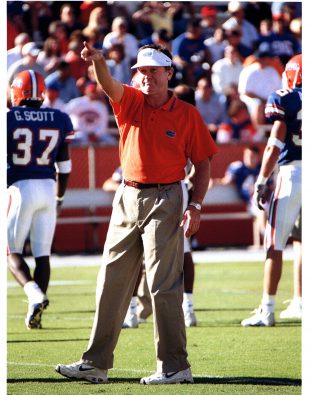 Steve Spurrier (BSPE ’81) wanted real grass instead of artificial turf when he took over as Florida’s coach on New Year’s Eve 1989. In the summer of 1992, he christened the home of the Gators “The Swamp” where only Gators get out alive.

Then, he had an amazing streak where Florida simply could not lose at home. Florida won 30 straight home games that lasted from October ’94 through September ’99 when Alabama ended the streak in overtime. 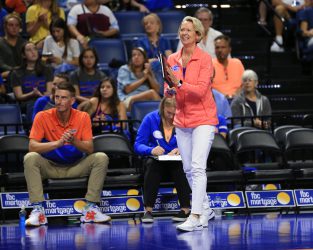 Head coach Mary Wise has a pair of streaks to be proud of, so we include them both here. The first was a Division 1 volleyball record of 121 straight home wins. 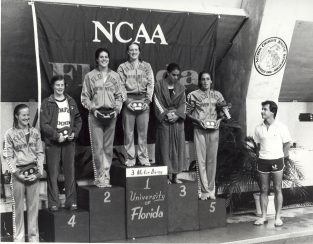 Megan Neyer was a diving machine at Florida, a lock to score points in the biggest events. She competed in the two diving events from 1982-86, (sitting out the ’85 season), and Neyer was automatic.

During her time at Florida, she won every SEC and the NCAA title she competed in. That’s 16 straight competitions and 16 straight victories. And in each case, there was so much on the line.

No. 6: Getting Their Kicks 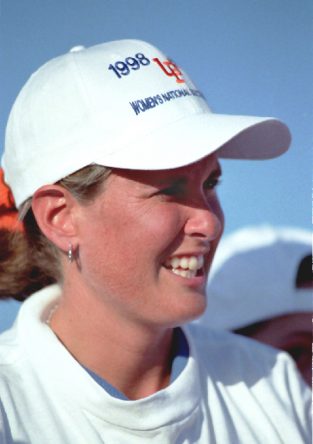 You may know the story of Florida starting a women’s soccer program in 1995 under Becky Burleigh, who will retire at the end of this season, and winning it all in 1998. Those teams had streaks of six straight SEC Tournament titles and four straight SEC East crowns.

But the real streak came against SEC opponents. The Gators won 50 straight conference matches from 1997 to 2001. That total ranks as the second best in Division 1 history. 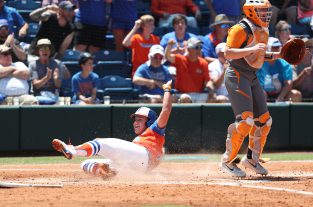 Last month, I ranked Amanda Lorenz as one of the best to ever play softball at Florida. This streak is one reason she was No. 3.

From 2017 to 2019, Lorenz had a streak of 81 straight games reaching base. Sometimes she walked, sometimes she ripped a single, and sometimes she went deep. But she was always on base at least once a game. 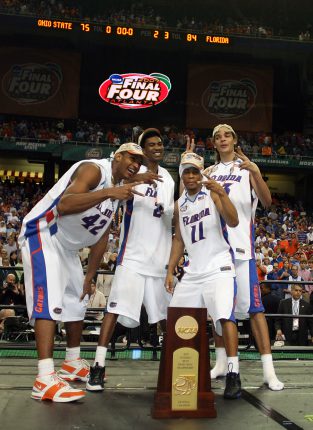 Basketball was pretty special around Gainesville when it came NCAA Tournament time in 2006 and 2007. Actually, the SEC Tournament wasn’t bad either.

During that stretch, Florida extended its streak in the SEC Tourney to nine games, never even trailing in the 2007 event in Atlanta.

But the big streak came in the Big Dance where the Gators won 12 in a row, becoming the first team since Duke in 1992 to win consecutive titles. It hasn’t happened since.

No. 9: Rolling on the Courts 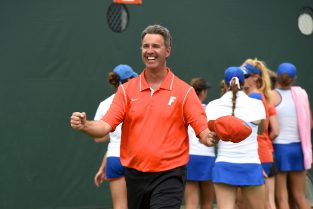 Women’s tennis was incredible for a long stretch under Roland Thornqvist; one that produced four national titles. 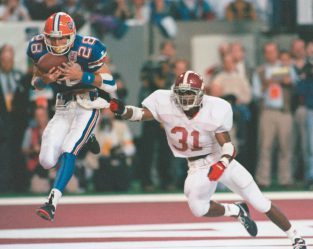 As we close with a football streak, we know we are leaving out Kyle Trask’s 2020 SEC record for throwing four TD passes in a game and Spurrier winning four straight SEC Championship games (1993-96).

But this is the one that defied all logic. Florida beat Kentucky 31 straight times before that streak ended in Dan Mullen’s first season as Florida’s head coach.

There were some amazing Florida wins (1993’s Doering’s got a touchdown!) and some real blowouts. But the streak was started by Galen Hall and lasted through Spurrier, Ron Zook, Urban Meyer, Will Muschamp and Jim McElwain. 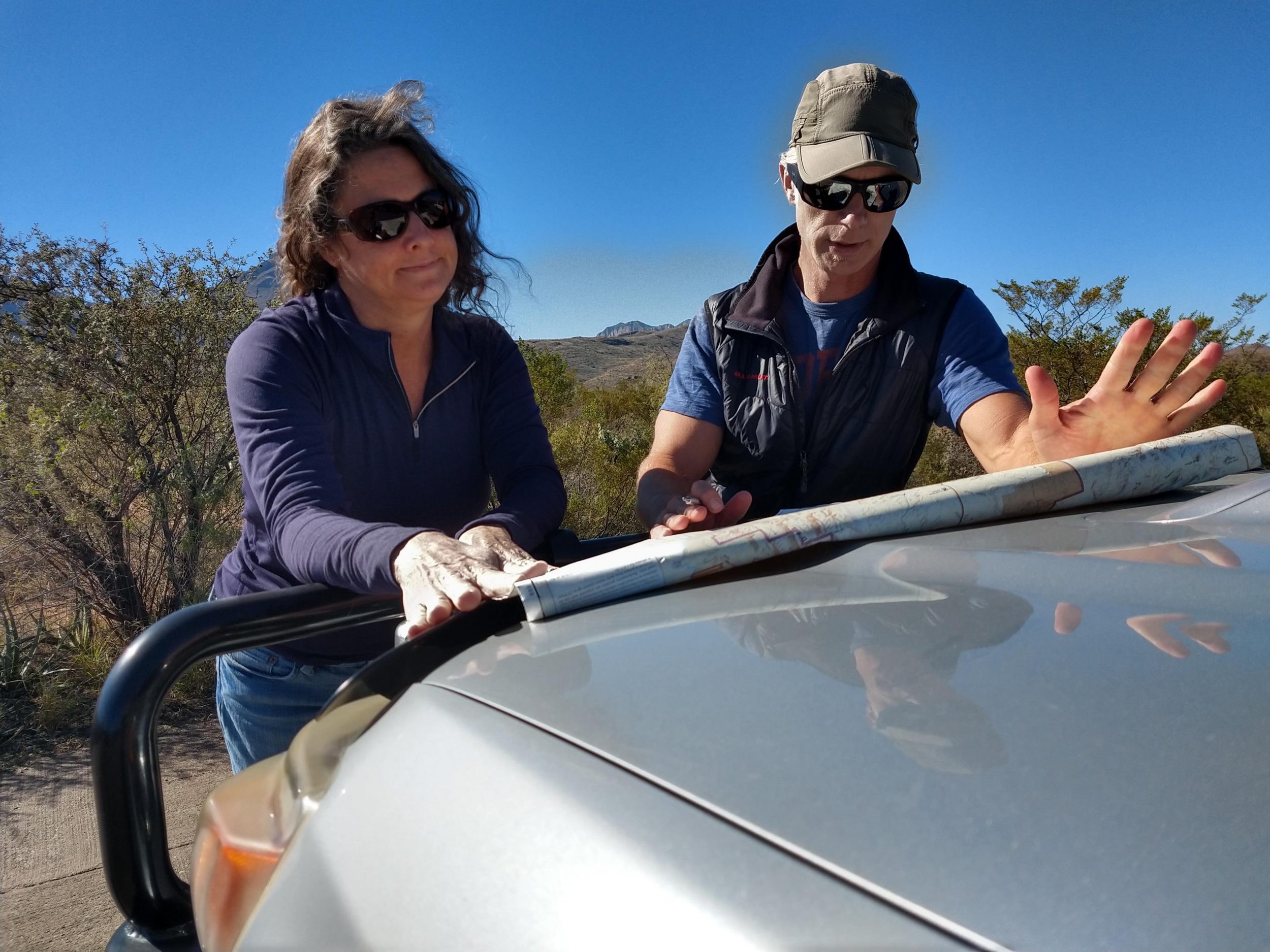 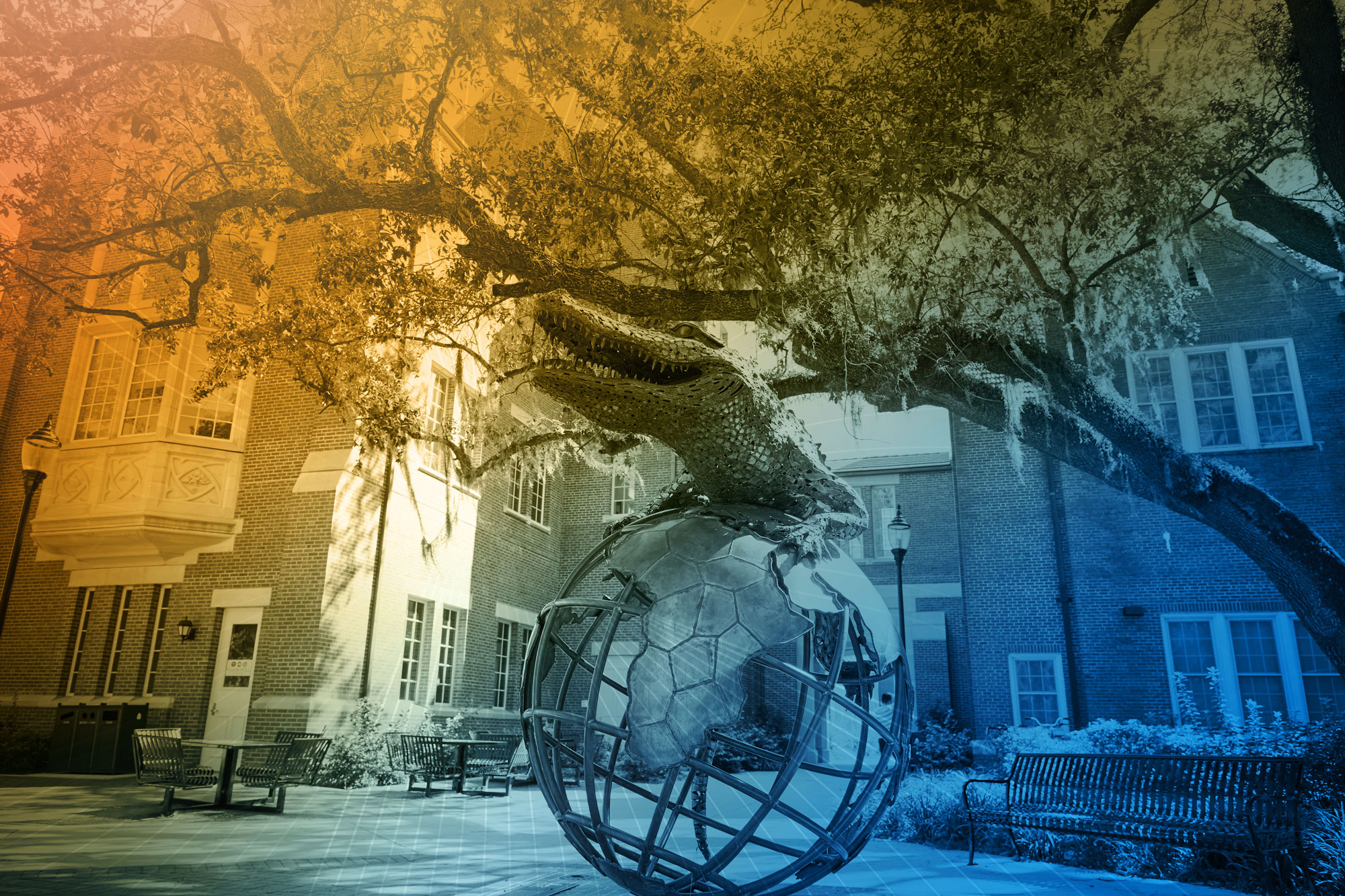