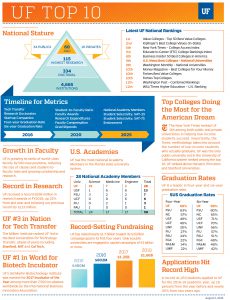 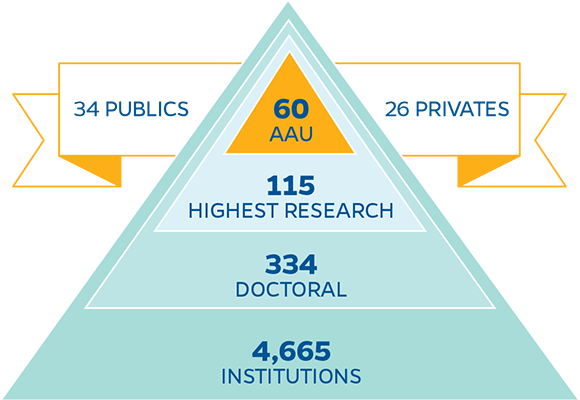 The New York Times ranked UF 6th among both public and private universities in helping low-income students succeed. Importantly, the Times' methodology takes into account the number of low-income students who actually graduate. UF was the only public university not in the University of California system ranked among the top 10. UF ranked above Harvard, Princeton and Stanford Universities.

UF's Sid Martin Biotechnology Institute was named the 2017 Incubator of the Year among more than 7,500 incubators worldwide by the International Business Innovation Association. 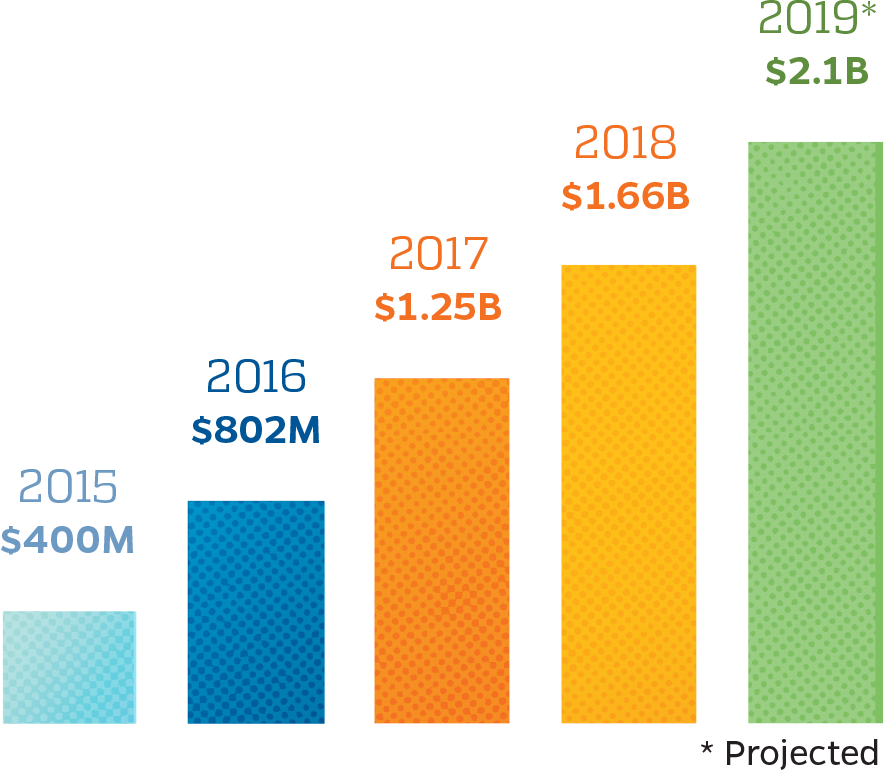