‘The Right Thing to Do’ 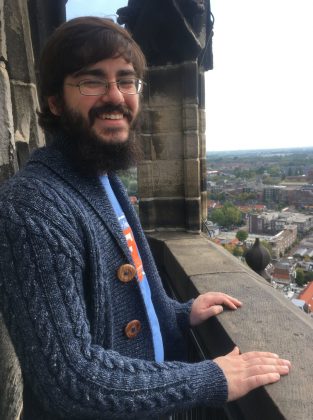 Tyrel Clayton’s Machen Florida Opportunity Scholarship brought him places he never thought possible while in high school in Live Oak — including to the top of UF’s Century Tower. Now a software engineer in Boston, Clayton is so grateful he’s pledged $30,000 to support future Opportunity Scholars.

One of Tyrel Clayton’s jobs at the Stephen C. O’Connell Center while an undergraduate was serving as an usher at graduation ceremonies. From his station in the arena’s concourse he’d listen to the celebrations taking place inside: the speeches, the calling out of names, the cheers.

“Those are some of my favorite memories,” he says. “It was fantastic to see all these people who are going to have these great lives because they have college degrees. Because they’re Gators.”

His turn, he knew then, would come soon enough.

And in summer 2014 it finally did — despite the bumpy road that brought him to UF in the first place. For that, Clayton (BA ’14) says, he owes an unpayable debt to the donors who made his Machen Florida Opportunity Scholarship possible. To show his gratitude, he’s pledged $30,000 to support future first-generation scholars, like he was.

“Somebody took a gamble on me; somebody gave me that opportunity. I want to — and I should — give back. It’s the right thing to do,” he explains. “UF and the MFOS program are important to me. This is my way of giving back to the world.”

Still on the south side of 30 years old, Clayton is among the most generous MFOS program alumni donors. To make his gift, he’s pledged $500 a month for the next five years.

It’s a small price for what the scholarship and university gave him, Clayton insists.

“That degree allowed me to step up and better myself and better the circumstances for my family and future children,” he says. “I’m incredibly proud to be a Gator. I have a University of Florida hoodie that I wear every day. I love that I get to go out and represent this university.”

He wears that hoodie to his job as a software engineer at Wayfair Inc. in Boston — a relaxed dress code, he says, is a perk in his line of work. But it wasn’t that long ago when a well-paying, high-tech, professional job like that would have seemed unattainable to even the brightest blue-collar kids from Live Oak, Clayton’s hometown 70 miles northwest of Gainesville.

A carpenter’s son, Clayton once thought his career path might take him to the Air Force or Army, like it did his three brothers. Or, maybe, he’d slide into his dad’s trade and take up woodworking. That he was class valedictorian at Suwannee High would be a footnote in his life’s story.

“When I was a kid I wanted to be a book publisher, specifically so I could read the Harry Potter books before they came out,” he says with a chuckle. “As I got into high school I wanted to be a public schoolteacher.”

That, however, would mean doing something no one in his immediate family had ever done: earning a college degree. Suwannee High English teacher and UF alumna Julie Hocutt (BA ’86, MED ’87) convinced him to give college a chance.

It was his “potential and his great enthusiasm for learning,” that set Clayton apart from other students, Hocutt says.

“This first struck me when he was my student in the ninth grade,” she recalls. “I was fortunate enough to teach Tyrel all four years of his high school career, so I was able to see just how much potential he had in so many subject areas. He was always eager to learn everything he could about so many different topics.”

A little push to the next step is all she did, Hocutt claims.

“I knew he needed extra support to get on a path to seriously pursue his dreams,” Hocutt says. “He just needed someone to keep telling him it was OK to leave Live Oak and go out and make the most of all of his opportunities and to enjoy his life. He needed the reassurance of someone who believed he could do just that.”

That Hocutt did that for him means the world to Clayton.

“She was incredibly supportive and a great person to have in my life,” he says. “I wanted to be that person for somebody else.”

To be that somebody, he took Hocutt’s advice and enrolled at her alma mater, where, like her, he studied English. Teaching, though, wasn’t a good fit for him. So he gave software engineering a shot. Post baccalaureate classes at Tufts University sealed the deal.

It wasn’t as hard a career leap as it might seem, Clayton promises.

“I was raised in my dad’s workshop. I love building stuff and tinkering with it, making it work, making it beautiful,” he says. “My English degree didn’t feel as fulfilling. I took my first software engineering class and loved it. I said, ‘Oh, this is just putting things together.’ I was sold at that point.”

The new career choice doesn’t mean Clayton is giving up on being to others what Hocutt was to him: that person who unselfishly inspires and encourages and mentors and champions someone else’s potential. His Machen Florida Opportunity Scholarship endowment, he believes, will make sure he’s able to “make some kind of positive change in the world.”

“If I can help support one student a year,” he says, “that would be a dream come true.” 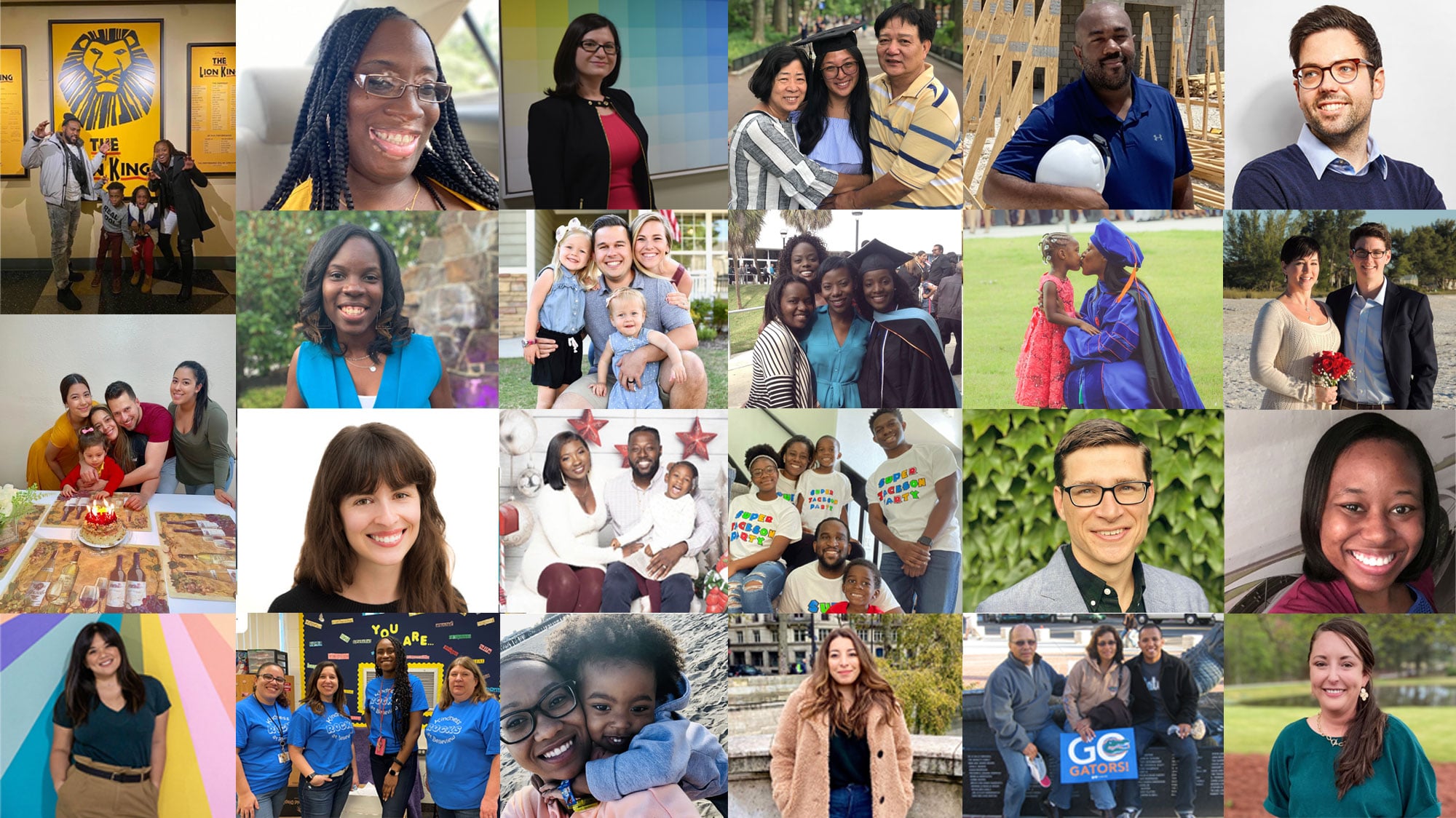 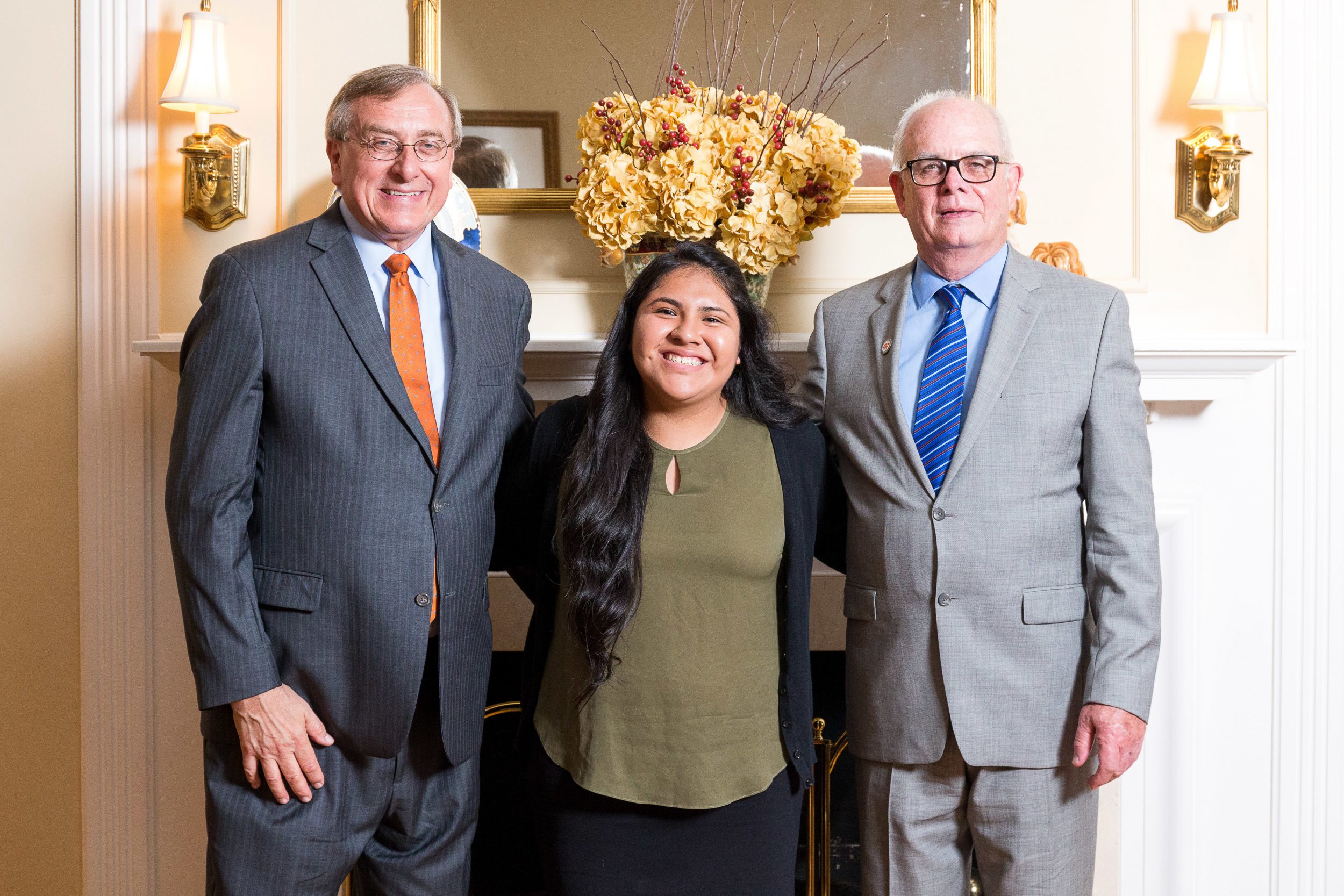 Twice as Much to Prove 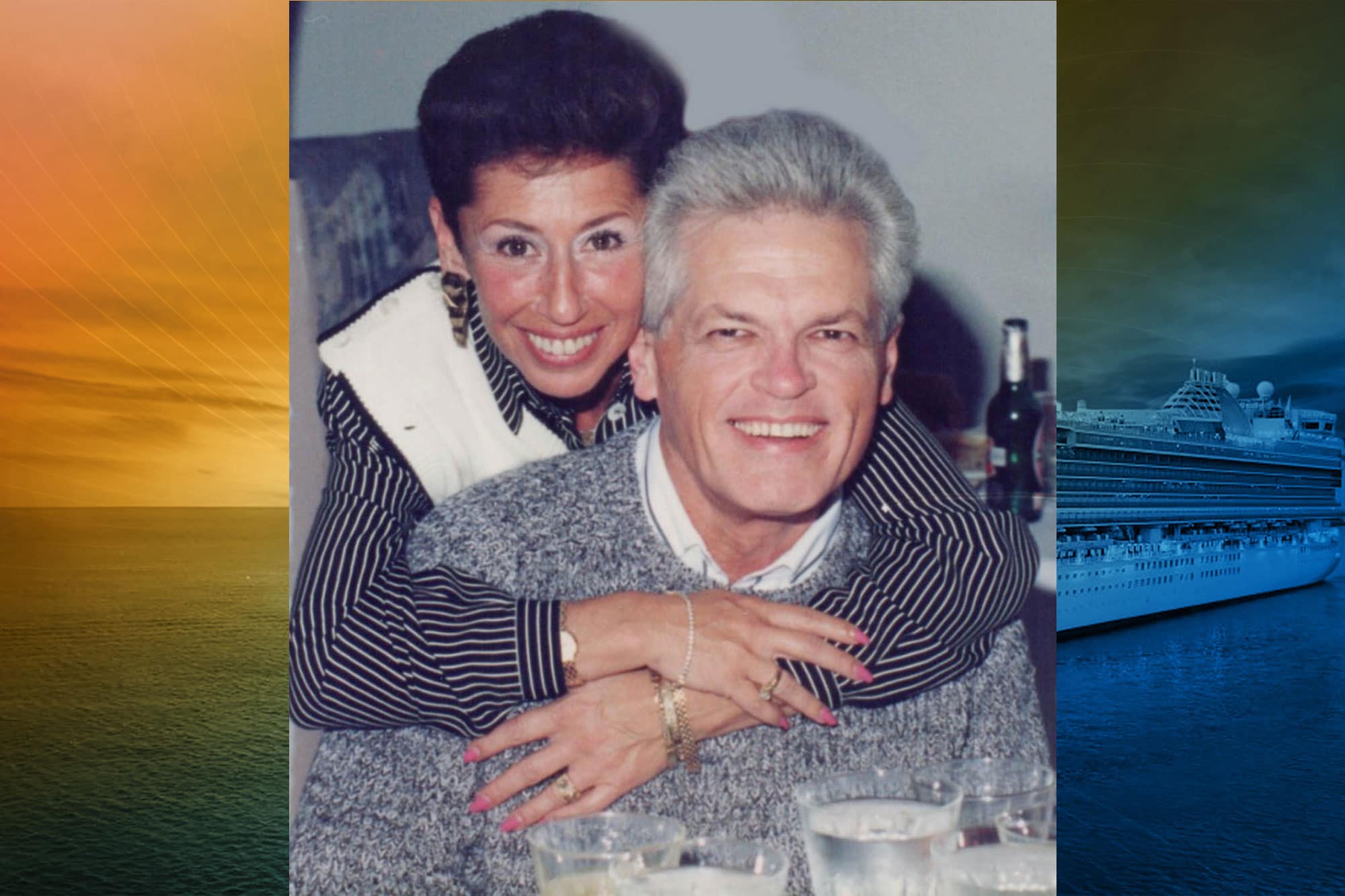